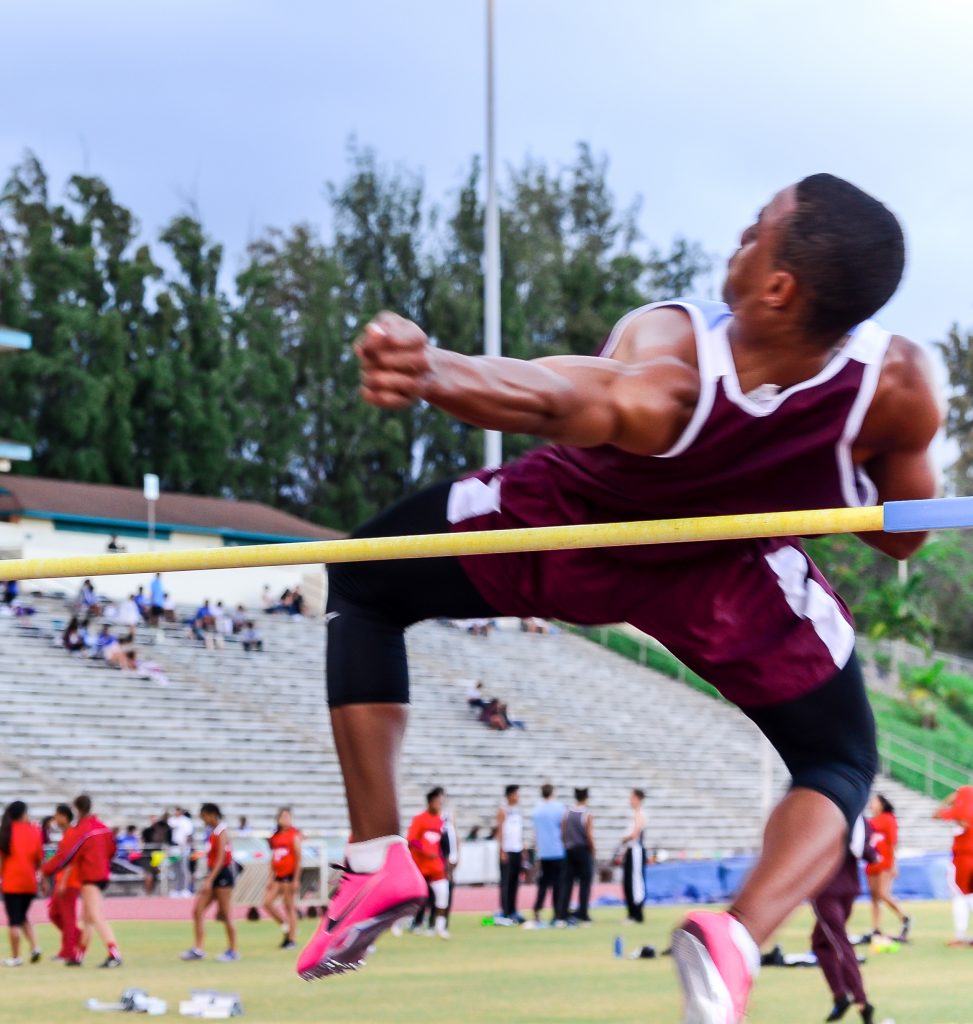 It’s championship week for Maui Interscholastic League track and field athletes, which means fans of the sport will get one last opportunity to see some of the state’s most talented boys compete in their respective specialties, while enjoying the much-anticipated girls duel between Baldwin and Seabury Hall.

The 2016 MIL track season will be nothing but a memory following Friday’s trials, April 23, and Saturday’s finals, April 24, at the Yamamoto Track & Field Facility in Wailuku. Field events start with the discus at 4 p.m. and the first running event, the girls 100 hurdles, is slated for 5 p.m. on both days.

Baldwin is a lock to win its 11th consecutive MIL boys championship. The only mystery is the team’s point total, which figures to be between 190 and 200-plus, depending on the number of events their veterans participate in as the team’s focus is already on the upcoming state championships on Oahu, May 6-7.

The Bears are favorite to win their third state boys crown in five years, and currently own the state’s top time or distance in six individual events — starting with Bailey Kaopuiki, the defending state champion in the 100 and 200. La’akea Kahoohanohano-Davis, is the top performer in all three jumps, and the state’s defending champion in the long jump. Kiernan Leighton Mateo is the defending champion in the 300 hurdles and will continued to rest a nagging leg injury until the state meet. He is ranked No. 3 in the event. Pole vaulter Sean Fukuhara is No. 1 in the state at 14-7, and the team’s 4×100 relay team of Kaopuiki, Kahoohanohano-Davis, Fukuhara and Jocel Aquino are also tops in the state at 43.34.

And that’s just the Bears’ aces. The boys team has plenty of depth in the jumps with Aquino and Chayse Tamaki, and high hurdles with Kahoohanohano-Davis and Mateo.

Baldwin’s dominating presence in the boys division is senior driven, making this year’s team amongst the school’s all-time best. 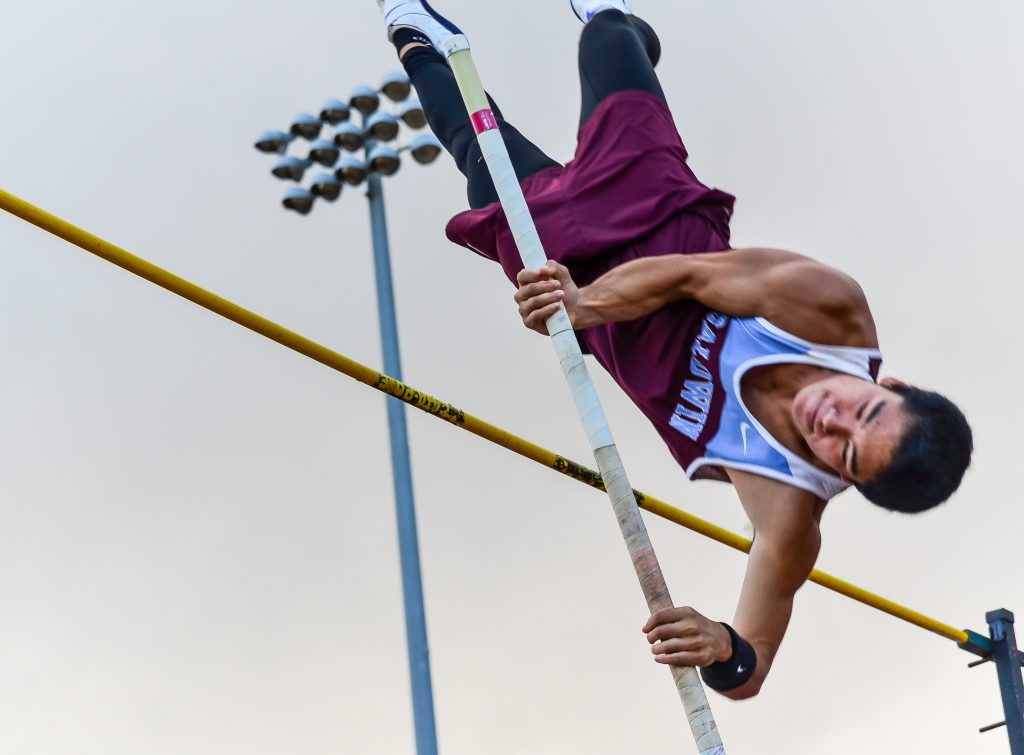 Baldwin’s Sean Fukuhara goes over the pole vault crossbar at 14 feet last week at MIL Meet #4. He is the state’s top-ranked vaulter at 14-7. Photo by Rodney S. Yap.

The boys division will be highlighted by individual performances, and well worth the price of admission.

The girls division is a different story, one fueled by points and involving three-time MIL defending champion Seabury Hall and the up-and-coming Lady Bears of Baldwin. The Spartans rolled up a school record 166 points last year, collecting their fourth league title in five years.

“This has got to be one of the most competitive years in the girls MIL track scene. They used to beat us and recently we’ve been beating them. But we expect it to be very close with probably them being the favorite,” Grossman said. “We come into the meet this year with some sickness and injuries that I wish we didn’t have so we could make it a more competitive track meet. I don’t know, I guess we’re going to have to just wait and see what happens.”

After both teams traded team titles in the first two championship meets of the season, Baldwin realized it had some of what Seabury Hall had — a combination of youth and talent.

“Since then we’ve been preaching to them that it’s going to come down to the last race and you guys need to sacrifice and do events that you haven’t done all year because we need the points,” said Baldwin head coach Keoni Tengan. “So the younger girls are the more healthier girls and we’ve been trying them in different events.” 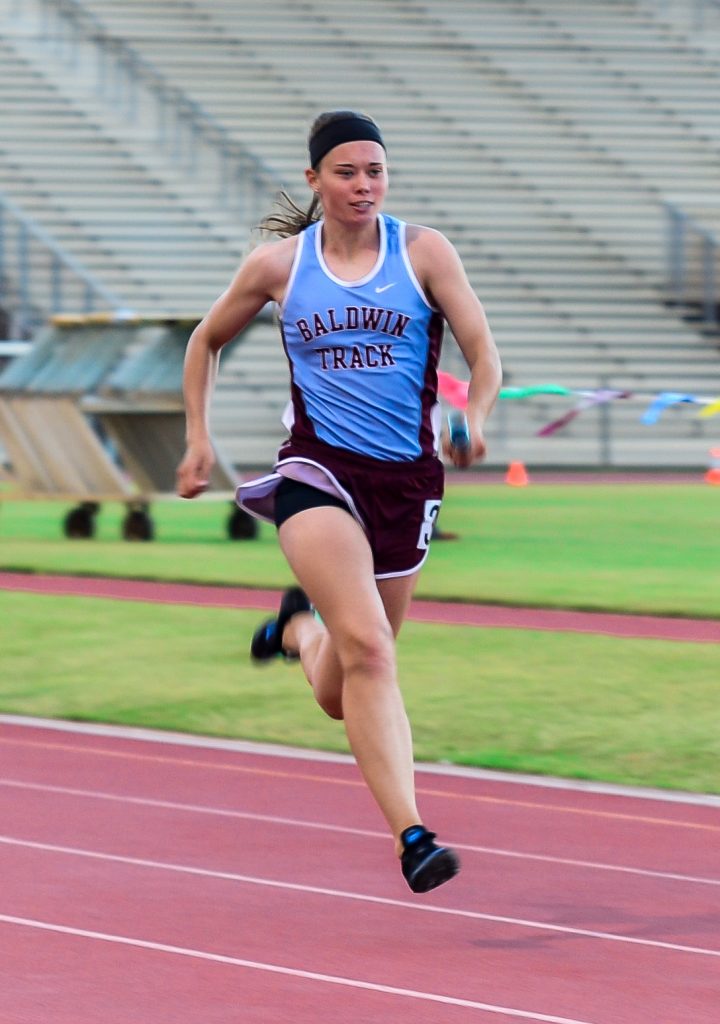 “It’s up to the girls and how they perform,” Tengan said. “I’ve basically put together what I think is our best shot at winning and I’ve showed it to our assistant coaches and we put everything together on Monday based on what we thought would best help our team.

“Ninety percent of the girls are sold, it’s the other 10 percent that has had their doubts. All the meets up to this point have been practice, so now it comes down to two nights. You’ve got to do it two nights in a row and that’s all we’re asking — everybody leave everything on the track.”

Grossman has Baldwin outscoring Seabury Hall 65-12 in the the six field events.

Baldwin and Seabury practice together at the Yamamoto Track & Field Facility twice a week. As a result, there isn’t much either team can hide making for healthy competition, rather than an ugly rivalry.

“The girls on their team have really wanted to beat us and actually that’s a good thing and I’ve been really looking forward to the competition this year and we will make the best with what we got,” Grossman said. “Hopefully our track events will balance out their field events.”

Baldwin’s workhorse is junior Kaitlin Smith, the state’s top-ranked long jumper at 17-11 1/4, No. 2-ranked triple jumper at 36-6 1/4, No. 2-ranked high hurdler at 15.16, and arguably the MIL’s best 300 hurdler, except injuries have kept Smith from running the event all year. She is expected to run the race on Friday. 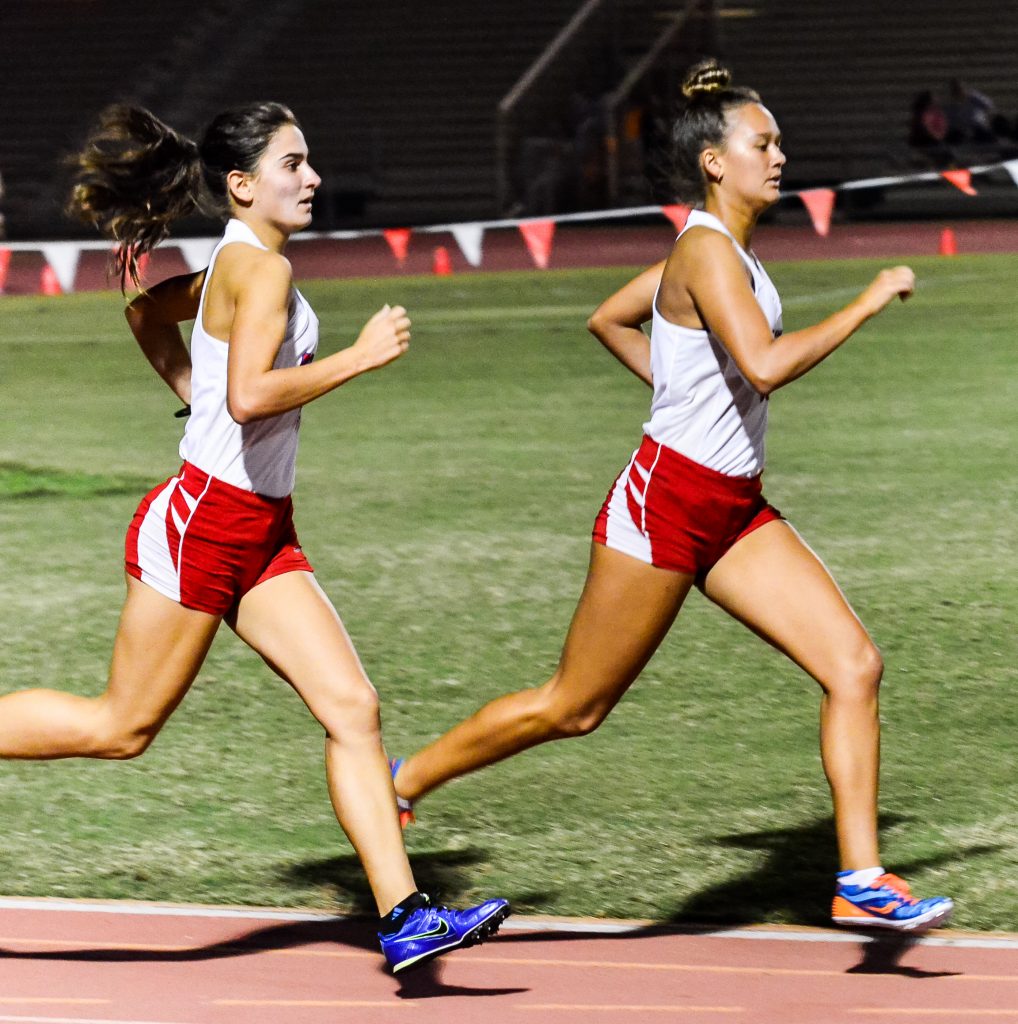 Shipman is an alternate in the 400, where she could potentially place second, behind defending state champion Maya Reynolds of Kihei Charter.

Grossman said the swing events for Seabury are the triple jump, 400 and 300 hurdles.

Seabury Hall’s Makena Dougherty is seeded No. 1 in the 300 hurdles at 48.86, while teammate Erika Preseault in seeded third at 50.98. In the 400, Seabury freshman Maile Dougherty is No. 2 behind Reynolds at 62.29. Spartan teammates Claire Brothwick (62.42) and Jenna Carvalho (63.51) are next, however, Brothwick has been bothered by a back injury and a leg injury has sidelined Carvalho for more than a week.

Baldwin’s Sela Panuve and Sascia Campos-Ewaliko figure to be spoilers in the triple and long jumps, respectively. On the track the two could make an impact in the 100 and 400. 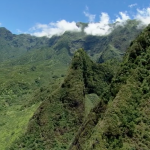