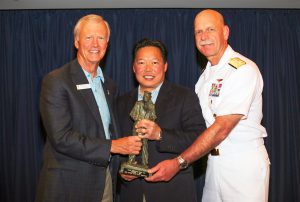 Ho is only the second Hawai‘i resident to be honored with this award.

Former US Sen. Daniel K. Inouye was an award recipient in 2006.

The US Navy Memorial Foundation presents the Naval Heritage Award to distinguished Americans who have significantly supported the nation’s Sea Services, and whose lives and career exemplify the core value of honor, courage and commitment.

“Our process is to take recommendations from Navy Memorial Board Members, deliberate and choose the most deserving to receive the award,” said retired USN Vice Admiral John Totushek, president and CEO of the US Navy Memorial. “Awardees come from many backgrounds. We have made the award to a US president, senators and congressmen, actors, authors and others who fit the criteria.

“This year, we chose to honor Peter Ho and rather than bring him to Washington, DC, we decided to bring the award to him,” Said Totushek.

“It’s a privilege and honor to receive this illustrious recognition,” Ho said. “Bank of Hawaii is proud to be a partner with the Navy at Joint Base Pearl Harbor, a partnership dating back to 1942.

“We are ever mindful of the many sacrifices all of our military members, spouses and their families make every day and express our heartfelt appreciation for the ongoing commitment to preserving and protecting peace, stability and freedom in our state, nation and the world,” Ho said. 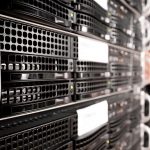 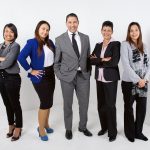