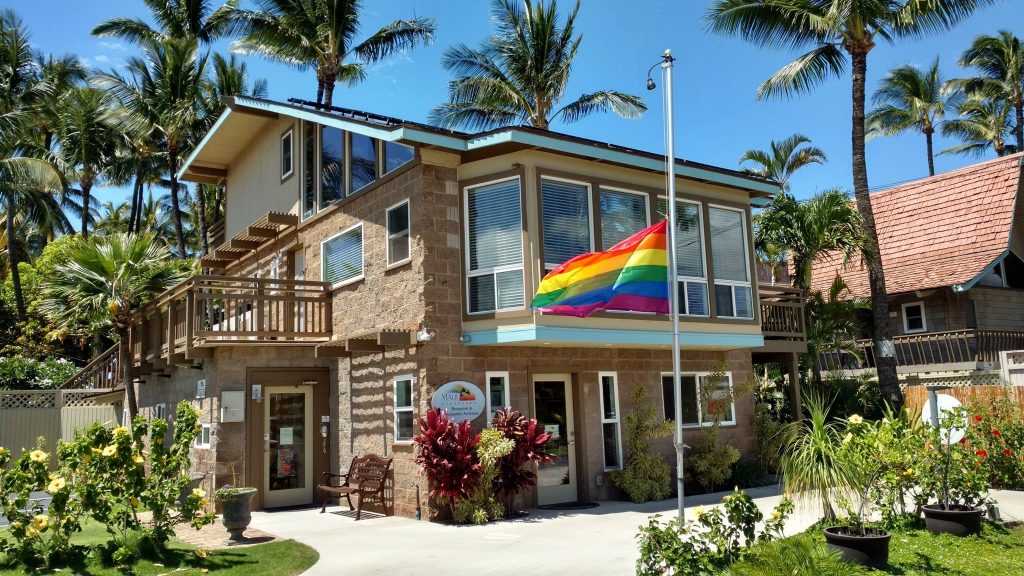 *An updated post with a schedule of events is now posted at the following direct LINK.

The Maui Pride organization announced plans for a vigil tonight to remember the lives lost during a deadly shooting at an Orlando night club over the weekend.

Organizers say the Maui event offers the public an opportunity to stand in solidarity with the community.

Tonight’s event begins at 5:30 p.m. on the beach in front of the Maui Sunseeker LGBT Resort, located at 551 South Kīhei Road.

Organizers ask that those in attendance carpool and park along South Kīhei Road as parking is limited.

The Hawaiʻi state flag has also been lowered at all state facilities in honor of the victims of the deadly attack in Orlando, Florida.

Governor David Ige called the incident “another horrific instance of man’s inhumanity to man, triggered by the fear of differences.”

“Hawaiʻi has some of the toughest laws regulating gun ownership in the nation. This presumed act of terror is a reminder that we cannot become complacent. We must do all that we can to ensure the public’s safety,” said Ige.

Flags will remain at half staff until sunset on June 16th. 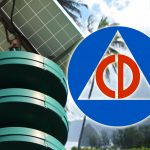 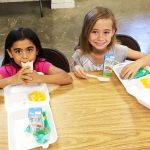