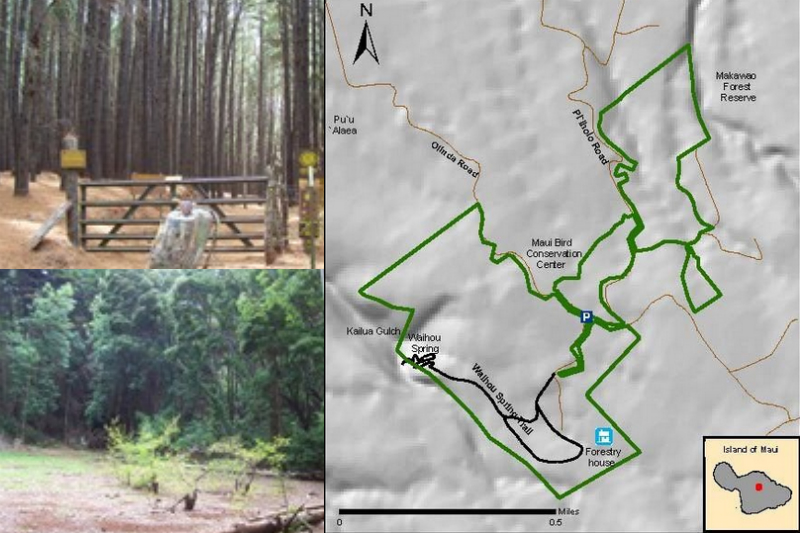 A 33-year-old man from Perth Australia was airlifted from a ravine after falling 50-feet from a steep ledge in the area known as the “Caves” at the Waihou Springs Forest Reserve in Olinda.

Upcountry fire crews responded to the call, and Makawao firefighters found the man at the bottom of a ravine, 20 minutes from the trailhead.

The man fell about 50 feet onto the rocks below after he lost his footing while walking along a steep ledge, according to Maui Fire Services Chief Edward Taomoto. Authorities say the man was hiking with three other friends on the Waihou Springs Trail when the accident occurred.

The fire department’s primary helicopter was occupied at a brush fire in West Maui at the time, so Air 2, a backup aircraft was dispatched shortly after it left the West Maui firefighting effort.

At 4:30 p.m., Air 2 airlifted the man to paramedics at a landing zone on Olinda Road. He was taken to Maui Memorial Medical Center in serious but stable condition.

Rescue 10 from the Kahului station assisted Makawao firefighters in the mountain rescue. 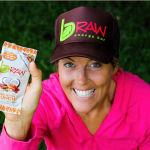 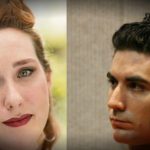