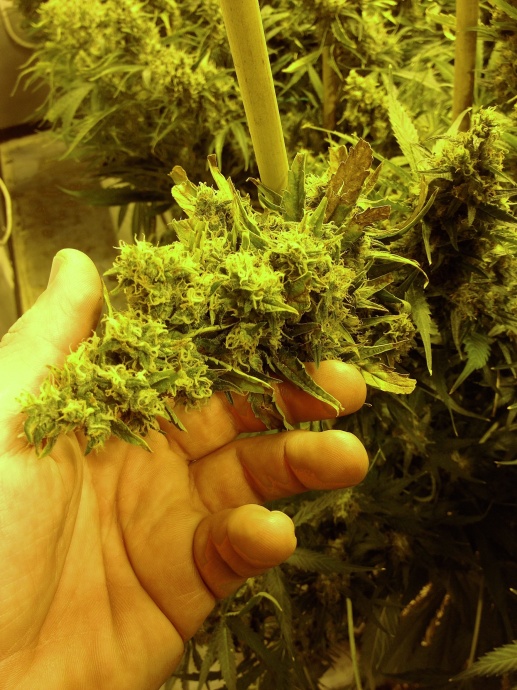 Maui’s newly selected medical marijuana dispensary, the Maui Wellness Group, LLC, received the highest ranking in the state out of the eight Hawaiʻi companies that were selected for dispensary licenses by the state Department of Health.

Maui Wellness Group which is run by Gregory Park, MD and former Maui Land & Pineapple CEO David Cole received a score of 510 points, out of the 520 maximum score.

The Maui companies were among eight in the state that were selected for licenses out of the 66 companies that applied.

Other notable applicants did not make the cut including: actor Woody Harrelson who filed an application on Oʻahu as Simple Organic Living, LLC; and Maui resident and Hollywood producer Shep Gordon who joined three others in filing as Maui Medical Marijuana Dispensary LLC.

Maui Senator J Kalani English filed an application under the LLC Hawaiʻi Medicinal Options, but the entity did not meet the requirements outlined and was not ranked for merit.

The licensees were selected based on the scoring of four members of a selection panel who considered 13 merit criteria outlined by the Department of Health.  The average score for dispensary applications is 472.4 points.

Approved licensees by the DOH may begin dispensing medical marijuana to the public on July 15, 2016. Licensees may operate up to two retail dispensing locations and two production centers.

According to the DOH, dispensaries cannot sell baked goods containing marijuana, joints, and bongs. Marijuana products by dispensaries are only limited to dispensing capsules, lozenges, oil or oil extracts, tinctures, ointments, skin lotions, and pills. The DOH, however, mentioned that patients can make whatever items they like from the products they purchase.

In order to address major public policy concerns like patient safety, public safety, and product safety, the DOH are implementing various requirements for dispensaries. For example, marijuana products needs be to be tested for potency and determine its active ingredients in order to provide a consistent product for patients. The products are also tested for contaminants and impurities to prevent introducing any chemicals that could make a person sick.

The DOH emphasized that they continue to support anti-smoking and anti-vaping policies and programs. And possession of medical marijuana by unqualified patients are not protected from prosecution. Dispensaries are also restricted from operating within 750 feet of playgrounds, public housing projects or complexes, and schools.

“The licensees have generously shared their knowledge of the industry gained through the application process, and we’ve been able to provide more specific guidance to ensure that their facilities conduct operations in compliance with all state requirements to be able to open their dispensaries in a timely manner,” Leong concluded. 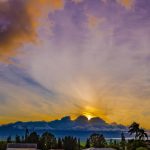 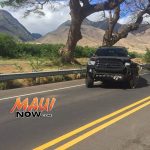