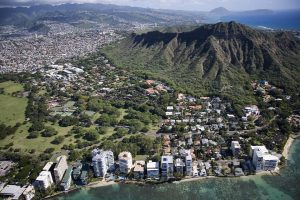 CoreLogic, a global property information, analytics and data-enabled services provider, released its Home Price Index and HPI Forecast data for April 2016, which shows home prices are up both year over year and month over month.

In Urban Honolulu, home prices, including distressed sales, increased by 6.6% in April 2016 compared to April 2015.

On a month-over-month basis, Honolulu home prices, including distressed sales, increased by .4% in April 2016 compared to March 2016.

The CoreLogic HPI Forecast indicates that home prices will increase by 5.3% on a year-over-year basis from April 2016 to April 2017.

“Low mortgage rates and a lean for-sale inventory have resulted in solid home-price growth in most markets,” said Dr. Frank Nothaft, chief economist for CoreLogic. “An expected gradual rise in interest rates and more homes offered for sale are expected to moderate appreciation in the coming year.”

“The appreciation in home prices over the past year reflects the gathering pace of the recovery in housing in most states and regions in the US,” said Anand Nallathambi, president and CEO of CoreLogic. “The rate recovery does vary somewhat based on local conditions. Price increases in a significant number of states in the Northeast and Mid-Atlantic regions lagged the national average with Connecticut, Maryland, Pennsylvania, West Virginia, New Jersey and Vermont registering gains of 1% or less over the past year.”

The CoreLogic HPI Forecast is a projection of home prices using the CoreLogic HPI and other economic variables. Values are derived from state-level forecasts by weighting indices according to the number of owner-occupied households for each state. 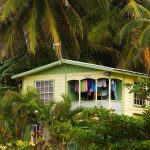 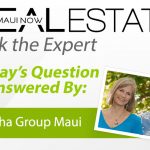 Ask the Expert: What Must You Know Before Buying a Condo?