A pedestrian suffered fatal injuries on Wednesday afternoon after being struck by a dirt bike on Market Street at the ʻĪao Bridge in Happy Valley.

The female operating the dirt-bike was ejected over the railing and fell into the river below.

The incident was reported at around 1:55 p.m. when the female, identified as 19-year-old Paula Miranda of Hoʻolehua, lost control of the bike, crossed the road, and collided into the bridge rail.

Police say prior to the collision, she was traveling east on Kahawai Street and disregarded a stop sign while attempting to make a right turn onto Market Street.

After colliding with the rail, the bike continued to travel along Market Street and struck a 73-year-old man from Molokaʻi, who died in the incident.  His identification has not been released, pending notification of next of kin.

The woman who was ejected, was transported to the Maui Memorial Medical Center where she was treated for non-life-threatening injuries.

The involvement of speed, drugs and alcohol are under investigation.  This was Maui County’s tenth traffic fatality in 2016, compared to 14 at the same time last year.

Maui police closed North Market Street in Happy Valley near Kahawai Street for about two hours following a dirt bike accident that sent one individual over the bridge.

Witnesses tell Maui Now that a female individual was on a dirt bike when the accident occurred. The female went over bridge upon impact.  A man was also injured in the accident. The extent of injuries of both individuals is unknown at this time.

The area was closed off at 2:05 p.m. on Wednesday, July 27, 2016, while emergency units responded and police conducted an investigation.

Market Street was closed from Mill Street to Kahawai Street for two hours, and was reopened at 4:17 p.m. 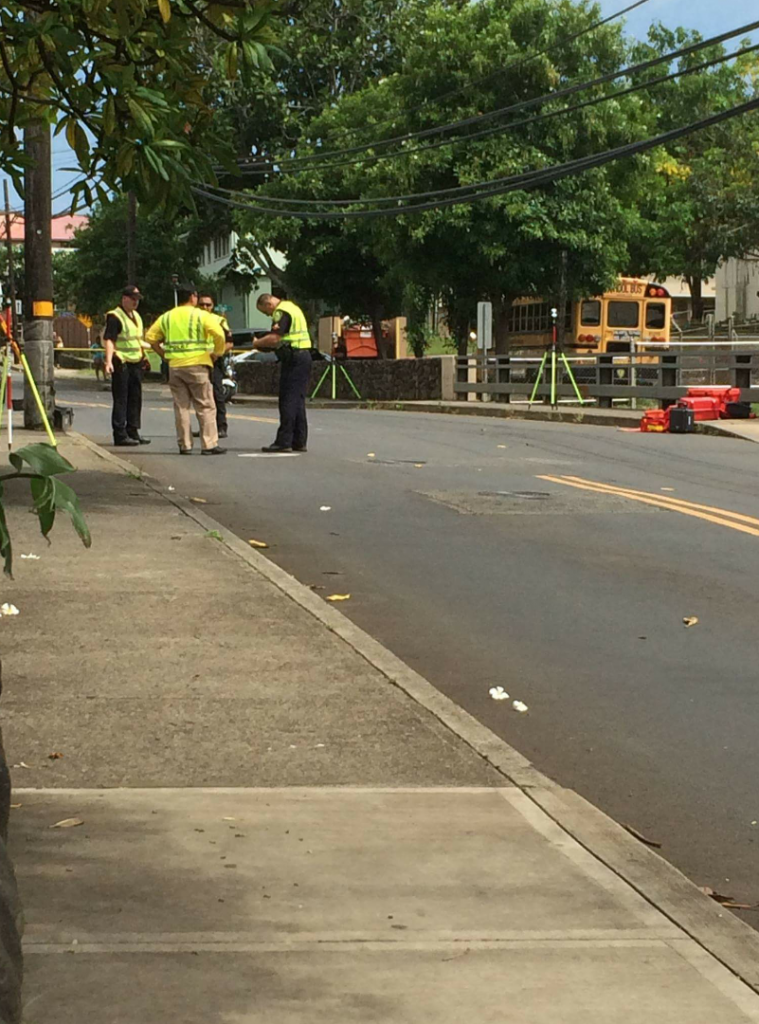 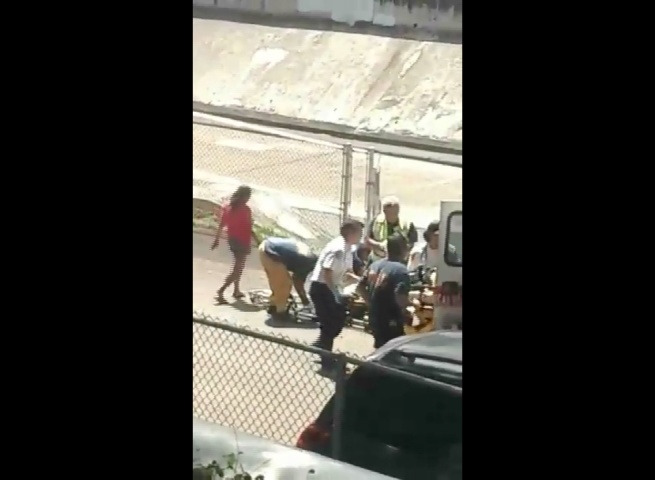 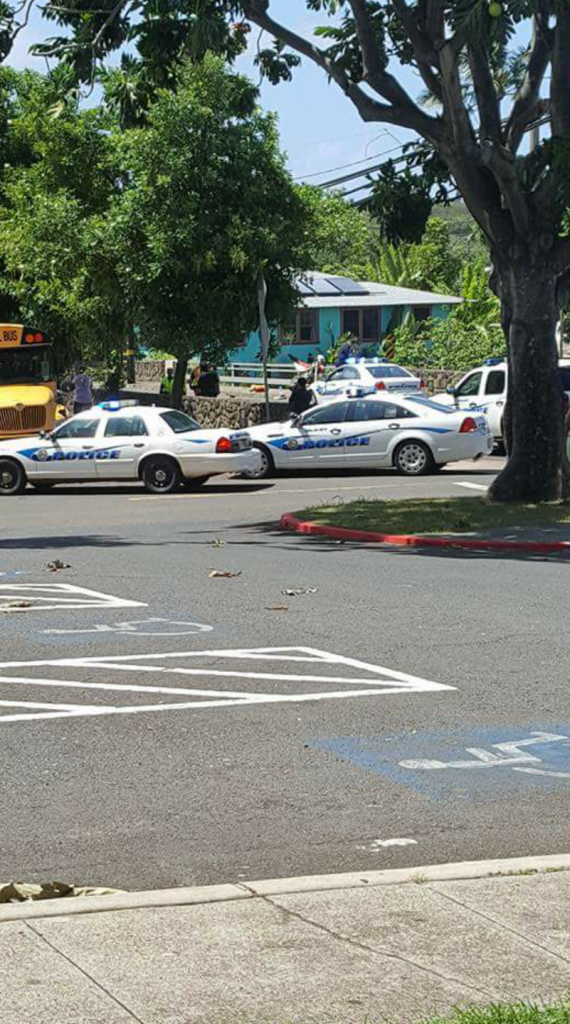 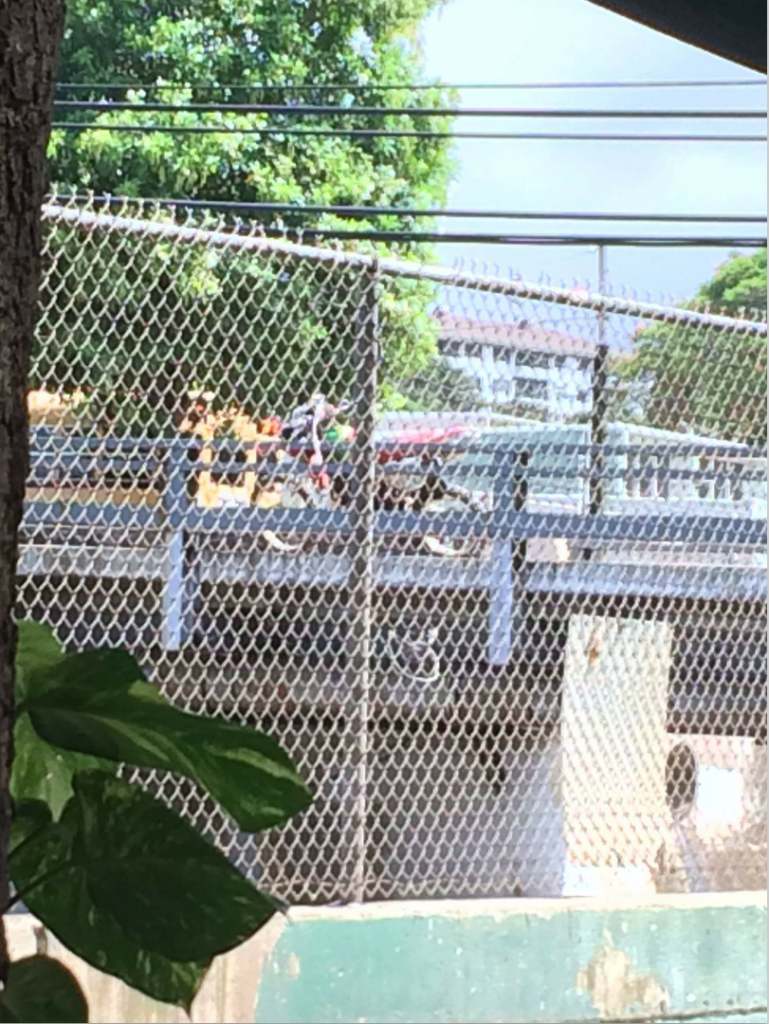 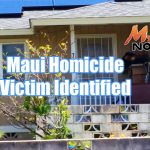 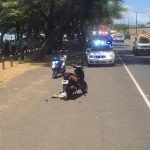