Orlene Still Too Far Out to Forecast Impacts to Hawaiʻi Weather

Forecasters with the National Hurricane Center continue to monitor Orlene, which strengthened to a Category 2 (96-110 mph) hurricane today and remained in Eastern North Pacific waters, several hundred miles WSW of the southern tip of the Baja California peninsula.

The motion is expected to continue until the system takes a turn toward the NNW late Tuesday night, and then make a westward turn on Wednesday.

The National Hurricane Center says some additional strengthening is forecast through Tuesday morning with gradual weakening expected to begin by Tuesday night.

Orlene Still Too Far Out to Forecast Impacts to Hawaiʻi Weather

The system is still too far out to say if the system will have any weather impacts on the Hawaiian Islands.

Meantime, forecasters in the Central Pacific were monitoring an area of scattered thunderstorms that was about 775 miles WSW of Honolulu at 1:30 this afternoon. The agency reports that the thunderstorms remained “poorly organized.”

Wetter Than Normal Conditions Through Wednesday

The National Weather Service says “deep tropical moisture over the region this week will bring wetter than normal conditions to the islands.”

Later in the week, high pressure far to the NE of the islands could bring increase in trade winds across the area, according to the NWS. 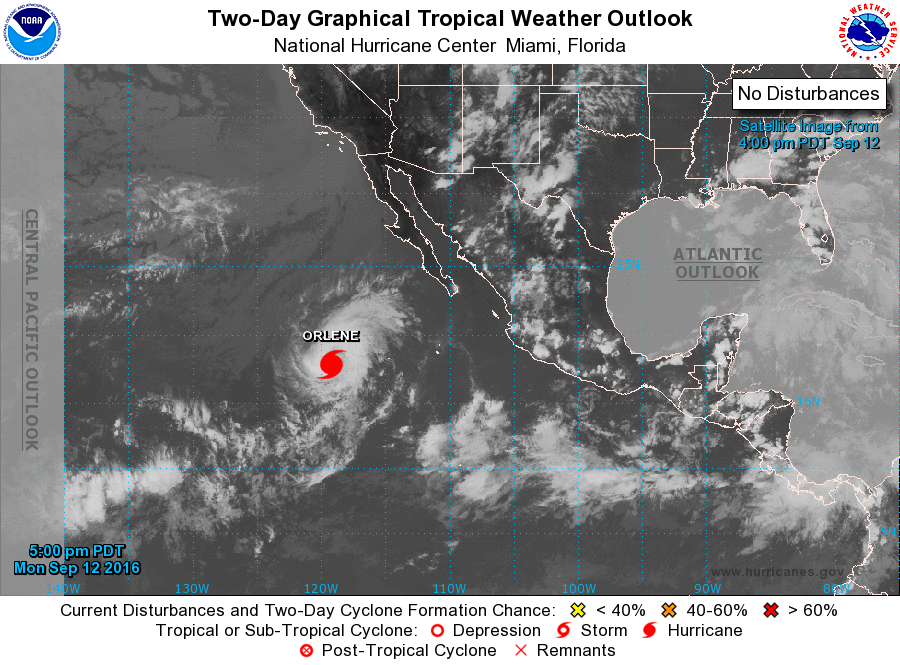 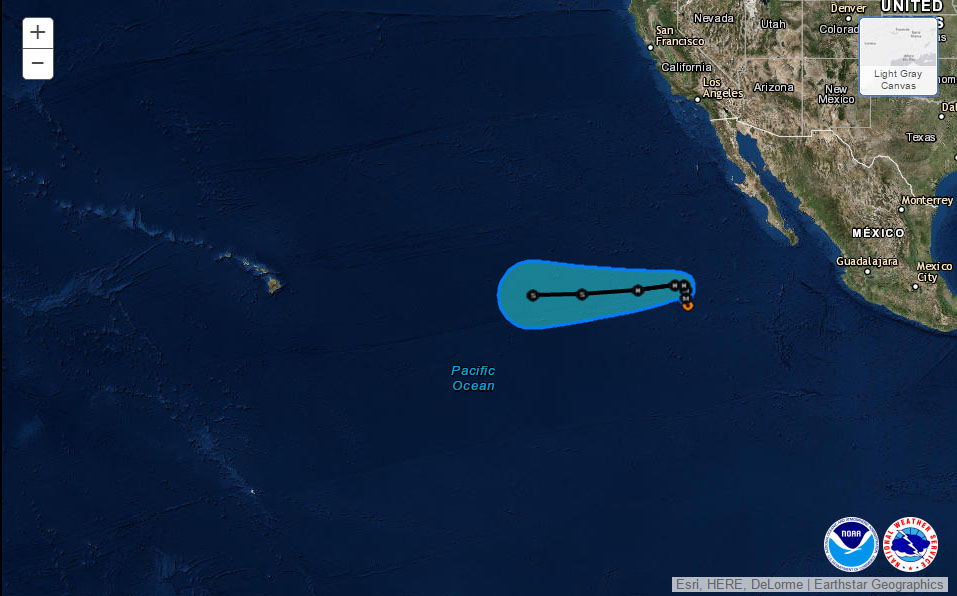 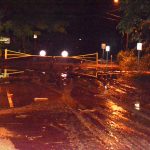