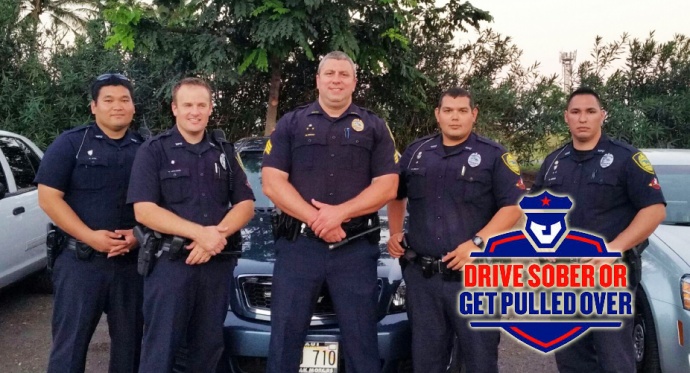 Maui police issued 1,297 traffic citations during the 18-day Drive Sober or Get Pulled over campaign that began on Aug. 19, and concluded on Sept. 5, 2016.

Maui police partnered with the State Department of Transportation and National Highway Traffic Safety Administration in the campaign, which is aimed at preventing traffic crashes that result in death, injury and economic loss due to impaired driving.

Police say all traffic laws were strictly enforced during the campaign with an emphasis being placed on impaired driving. The results of this enhanced traffic enforcement campaign are as follows:

“Officers will continue to patrol our roadways around the clock and strictly enforce all traffic laws. Intoxication Control Checkpoints will be utilized throughout our community on randomly selected nights at various locations,” said Sgt. Krau.

“Too many families have already been devastated by the tragic, preventable deaths of loved ones in impaired driver-involved crashes. We want to put an end to these tragedies. We participated in the Drive Sober or Get Pulled Over campaign because we wanted to send a strong message: The Maui Police Department will not tolerate impaired driving in our community. Our goal is to gain the voluntary compliance of all traffic laws by presenting an unmistakable show of force and arresting impaired drivers who put lives at risk. We’re hoping to get our point across,” he said.

On behalf of the Maui Police Department’s Traffic Section and DUI Task Force Unit, Sgt. Krau thanked those members of our community who have been supportive of the department’s traffic enforcement efforts. He also took the opportunity to thank those who have helped us by driving responsibly and also using or being a designated driver. 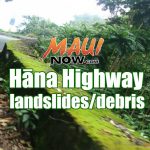 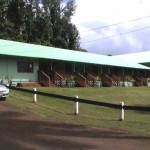