The US Coast Guard released a final investigation report on a mariner casualty near Maui, Hawaiʻi that was reported on Nov. 5, 2015.

According to the Major Incident Investigation Report, a 71-year-old man, who was described as a seasoned mariner, died aboard the sailing vessel Kolina.  Authorities say he lived aboard the boat, and his last known address was in Kawaihae Boat Park, Honolulu, Hawaiʻi.

The man was killed while his vessel was under tow by the US Coast Guard, which had launched a search and rescue response 26-miles south of Maui.

Authorities say his death was ruled a traumatic head injury sustained during the vessel tow. Agency officials say, unbeknownst to the responding Coast Guard cutter’s crew, the mishap victim tethered himself to a jury-rigged mast while his vessel was under tow during 8- to 10-foot seas. During the course of the tow the mast snapped, causing the fatal injury.

“Any loss of life is a cause for reflection, and the Coast Guard has completed an investigation to determine any factors to improve our response capabilities in the future,” said Vice Adm. Fred Midgette, Coast Guard Pacific Area Commander. “The sea is dangerous and unpredictable; regular vessel safety checks help mitigate some of that danger.”

The MII investigation board was initiated Nov. 18, 2015, to inquire into the facts surrounding the mishap.

In its summary findings, the MII board found Kolina lacked any deck fittings to attach the towline, so the mariner attached the towline to a jury-rigged mast improperly supported with polypropylene line in lieu of wire-rope standing rigging. “This arrangement was insufficient to withstand the forces generated during the towing evolution and the jury-rigged mast snapped,” according to the report.

The MII report is an official government record. It is not a legal determination of the Coast Guard’s position concerning this mishap. 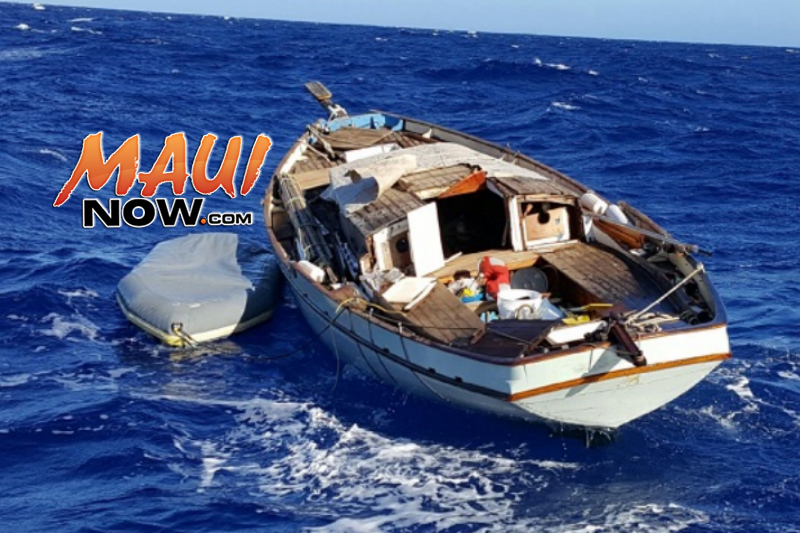 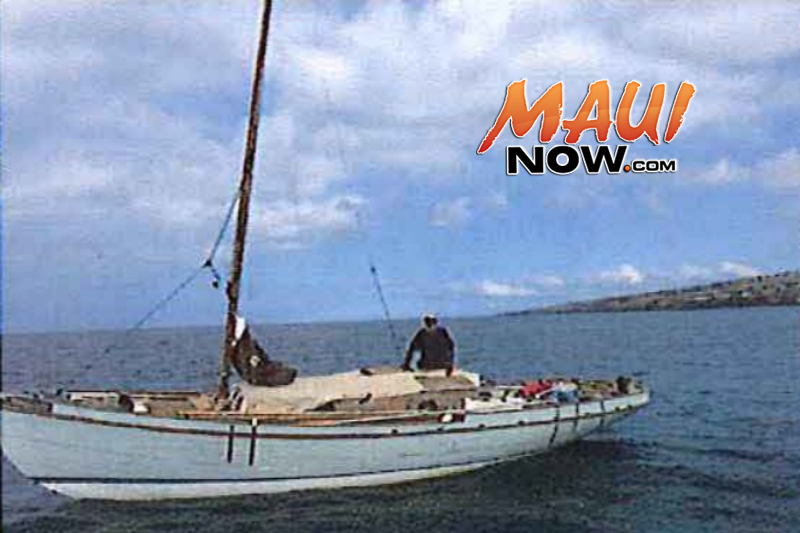 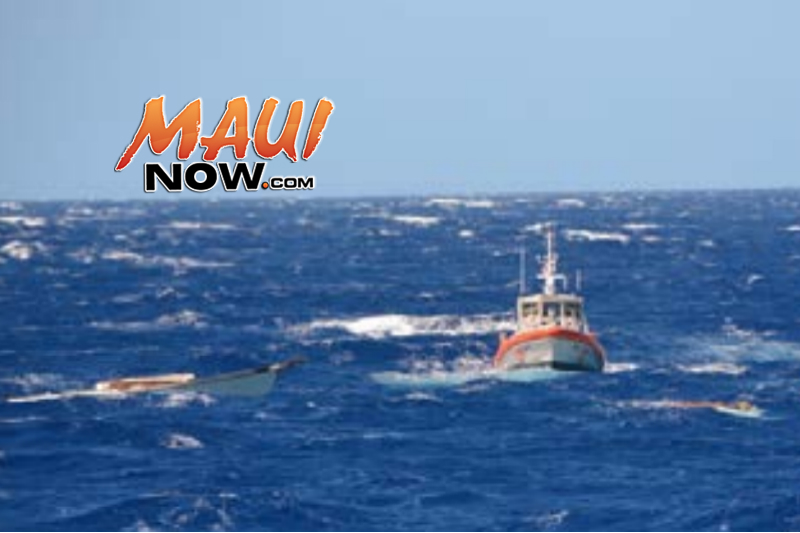 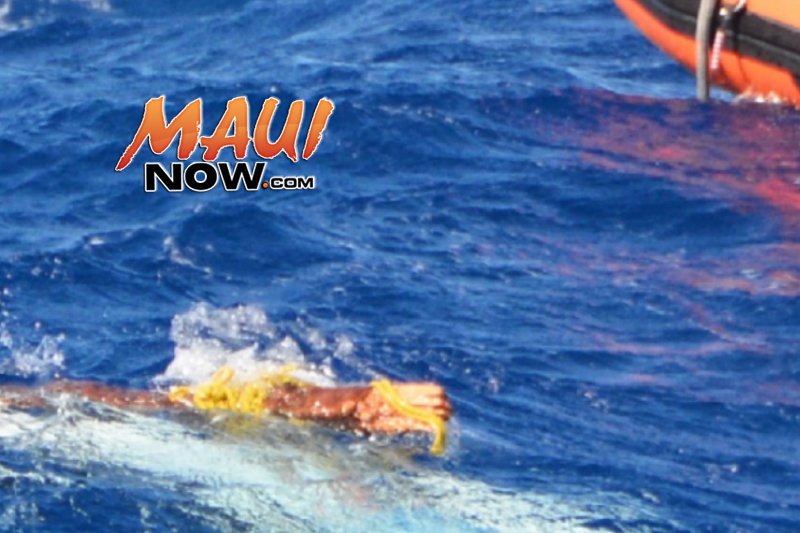 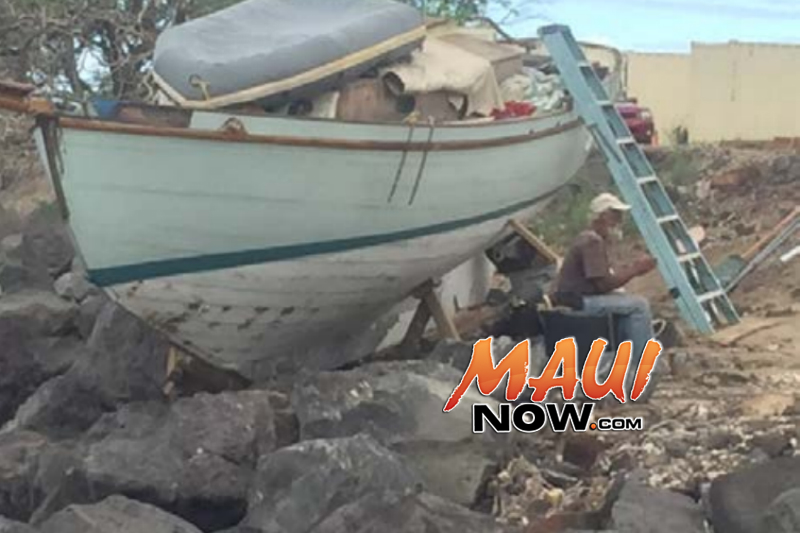 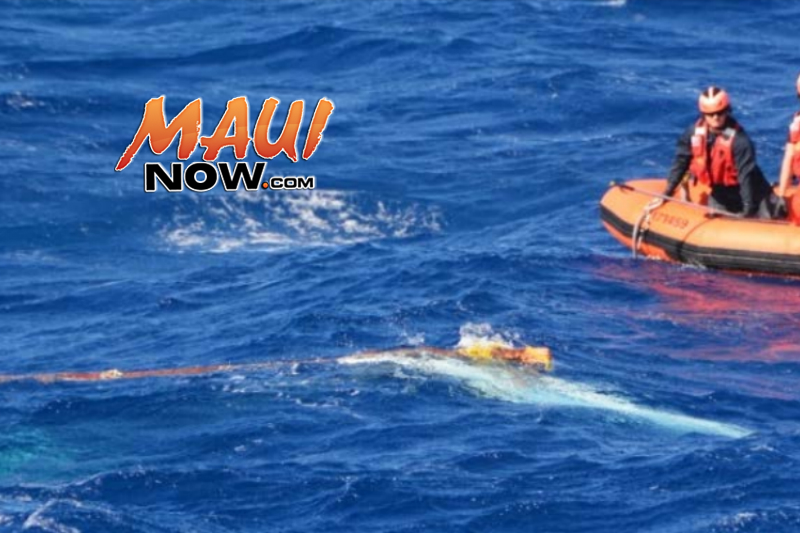 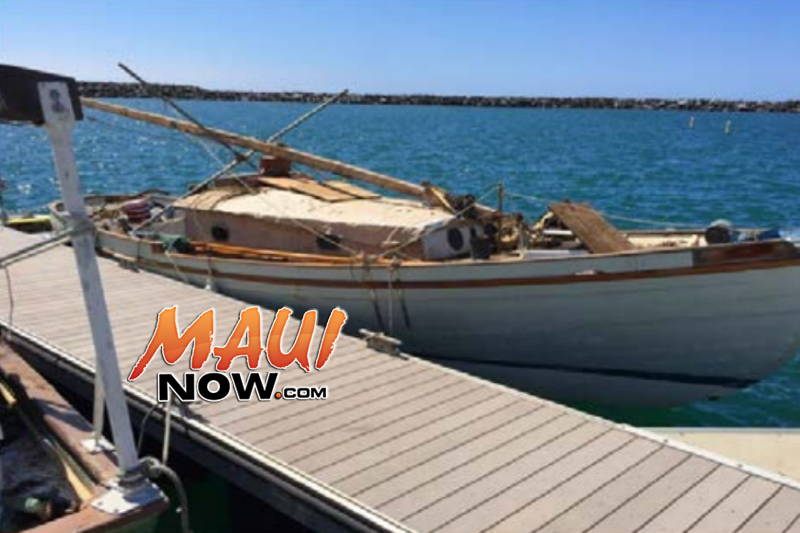 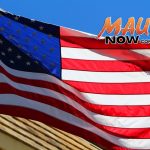 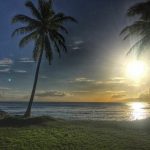