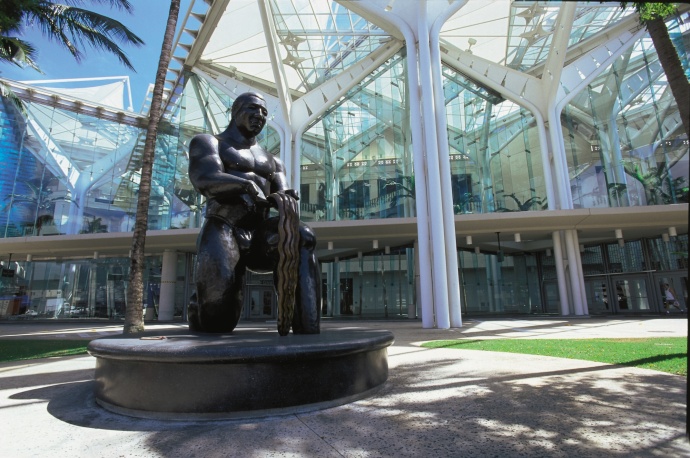 The experience will be addressed in a general session today focused on undiscovered territory in tourism marketing.

The experience is highlighted by 360-degree live-action footage using imagery that instantly drops visitors into Hawaiʻi from anywhere around the world.

Maui is among four islands featured in the virtual reality experience, with the tour narrated by an island based resident who provides a personal perspective and advice on what to enjoy.

HTA marketing executives say the experience will serve as an educational tool for travelers, and help inspire the future booking of vacations.

The virtual tour begins with the user floating as a paraglider through clear blue skies above the islands. The user selects an island to explore, then gently descends into the midst of a tour experience highlighting that island’s particular allure, environment and attractions.   Virtual sightseeing of spectacular landscapes, including coastlines, waterfalls and rainforests, is coupled with  activities, such as hula, surfing and catamaran sailing.

Hawaii VR is customized for mobile and tethered platforms. The gaze of a user’s eyes controls selections from a mobile device, while the tethered experience is operated with Vive controllers, as the user holds them in the same way as the handles of a paraglider.

Hawaii VR is being launched with virtual tours of Oahu and the island of Hawaii on HTC Vive and iPhone. On Sept. 26, it can be downloaded for HTC Vive on Steam (http://store.steampowered.com/) and on the iOS App Store for iPhone using the search: Hawaii VR.

A version for Oculus Rift and Android smartphones will be introduced later this year and will coincide with the launch of virtual tour experiences for all four islands on all platforms.

Hawaii VR was conceived by OMD’s Zero Code in collaboration with creative direction from Hawaiʻi-based agency MVNP and visual effects shop Framestore, which also provided the VR and 360 live-action production.

In addition to new global marketing initiatives like Hawaii VR, the Hawaiʻi Tourism Conference will feature 60 sessions addressing a wide variety of topics, including Hawaiian culture, ecological sustainability, international travel, and quality of the visitor experience. 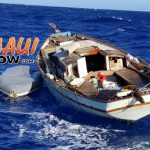 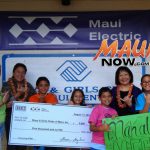