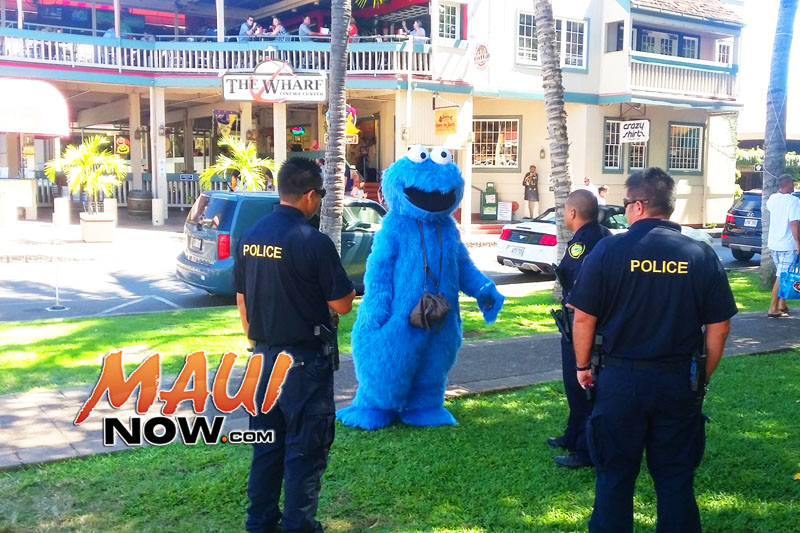 Photo: Maui police were checking in on an individual dressed as Cookie Monster on Tuesday, Oct. 18, 2016, making sure he wasn’t panhandling at the Banyan Tree park in Lahaina. No ticket was issued, and police left the scene. Sources say the “Cookie Monster” has been there two days in a row. The area will be full of people in costume on Oct. 31 as the Lahaina Town Action Committee and the Mayor’s Office of Economic Development hosts its annual Halloween in Lahaina event, which attracts thousands of revelers each year. Photo courtesy: Kevin Olson.

The Maui Police Department issued reminders to the public that there will be road closures and slowed traffic due to this year’s Halloween event in Lahaina.

Participants and spectators are reminded that drinking in public areas is not allowed and toy replicas of guns, knives and swords will be inspected by police. Open lewdness is also not allowed. 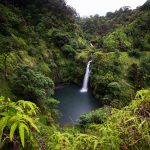 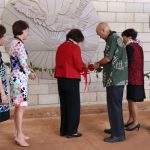 School Renamed in Honor of Late US Senator Inouye