Kaupe Signs to Play Softball at University of Washington 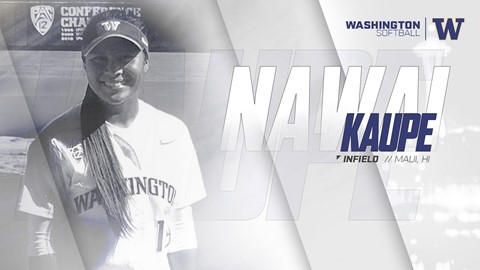 Maui High’s Nawai Kaupe signed a letter of intent to play softball at the University of Washington in the fall of 2017. Photo courtesy of UW Athletics.

Two-time Maui Interscholastic League first-team softball all-star Nawai Kaupe of Maui High signed a National Letter of Intent earlier this week to play at the University of Washington in the Pac-12 Conference. 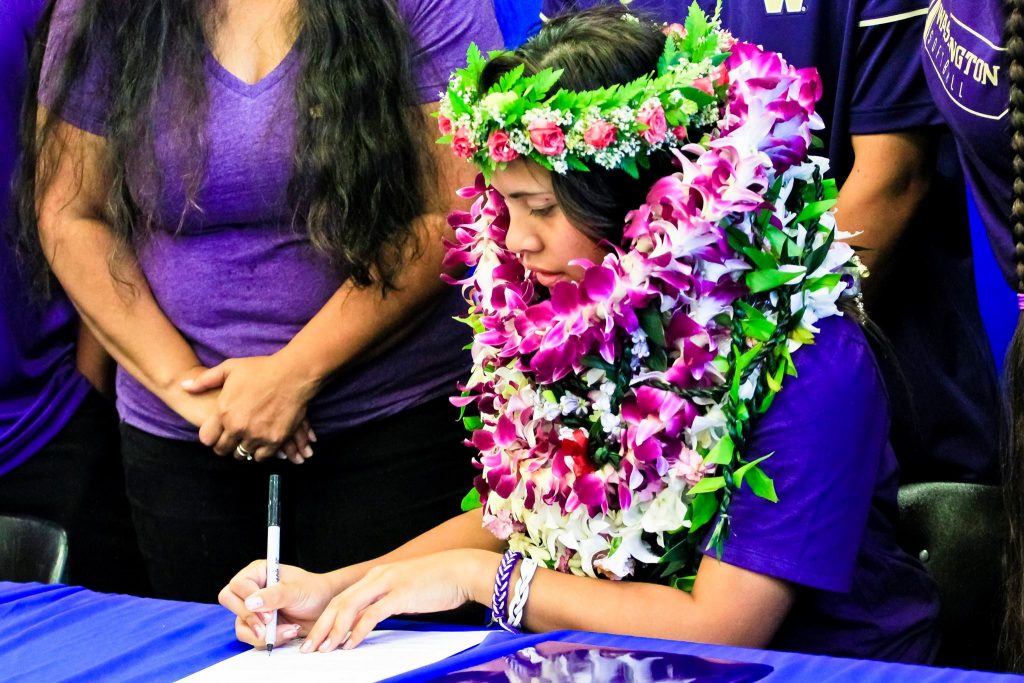 Nawai Kaupe signs a National Letter of Intent to play softball at the University of Washington on Wednesday, Nov. 9, the first day of the early signing period. Photo by Ben Juan.

University of Washington softball head coach Heather Tarr is pleased to have signed Kaupe, who is one of five student-athletes who will join the team in the fall of 2017.

“Nawai is a tooled shortstop from Maui, with a plus arm,” said Tarr in a press release posted on the school’s athletic website. “She has the potential to compete right away in our middle infield. She does the things the great middle infielders can do, she makes plays that are difficult to teach. We are proud of this signing class and we look forward to helping develop them into the best softball players and people that they can be in the next five years.”

The Huskies are coming off of an NCAA super-regional final berth in 2016. The team recently announced its 2017 47-game schedule and will face 12 teams from last season’s NCAA Tournament, including three that made it all the way to the Women’s College World Series. The Dawgs will face the national champion Oklahoma as well as the runner up Auburn this season.

“The 2017 signing class brings us five young women who are Washington type players,” said the coach. “They embody the character traits our program was founded on — discipline, toughness, versatility and intelligence. They fit our system and will develop under our coaching staff and our veteran players.” 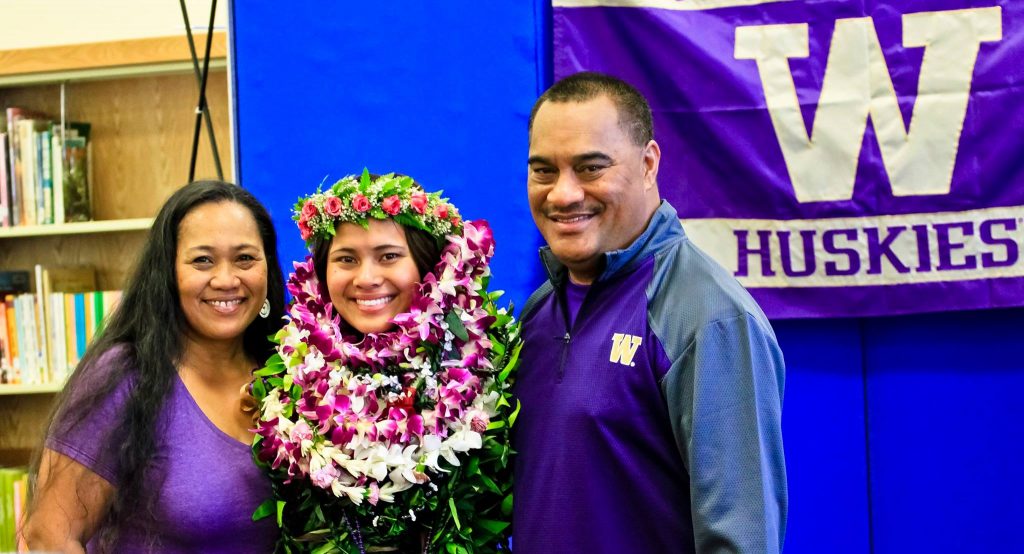 Kaupe is the daughter of Bernard “Napa” and Joy Kaupe.

“The University of Washington has an incredible medicine program,” said Kaupe. “And medicine is something I want to pursue. The UW has a breathtaking campus and Coach Tarr is a beautiful person inside and out.”

According to the UW athletic website: In the last four years Kaupe has played for three clubs Hawai’i Pearls Maui (1), Guava Jam (2) and Hawaiian Style (1). Her most current coach is Lei Nakamura with Hawaii Pearls Maui. Kaupe is a star softball player on the island with several honors and recognitions to show it: Hawaii All-State Honorable Mention (x2), Hershey’s North American Softball Throw Title, Maui Interscholastic League Division I All-Star: First Team Shortstop (x2). As a well-rounded student-athlete, Kaupe has also won titles in track and field and volleyball. 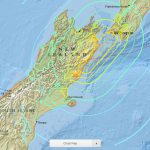 No Tsunami Threat to Hawaiʻi After 7.8 New Zealand Earthquake 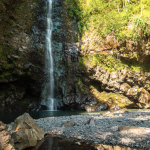