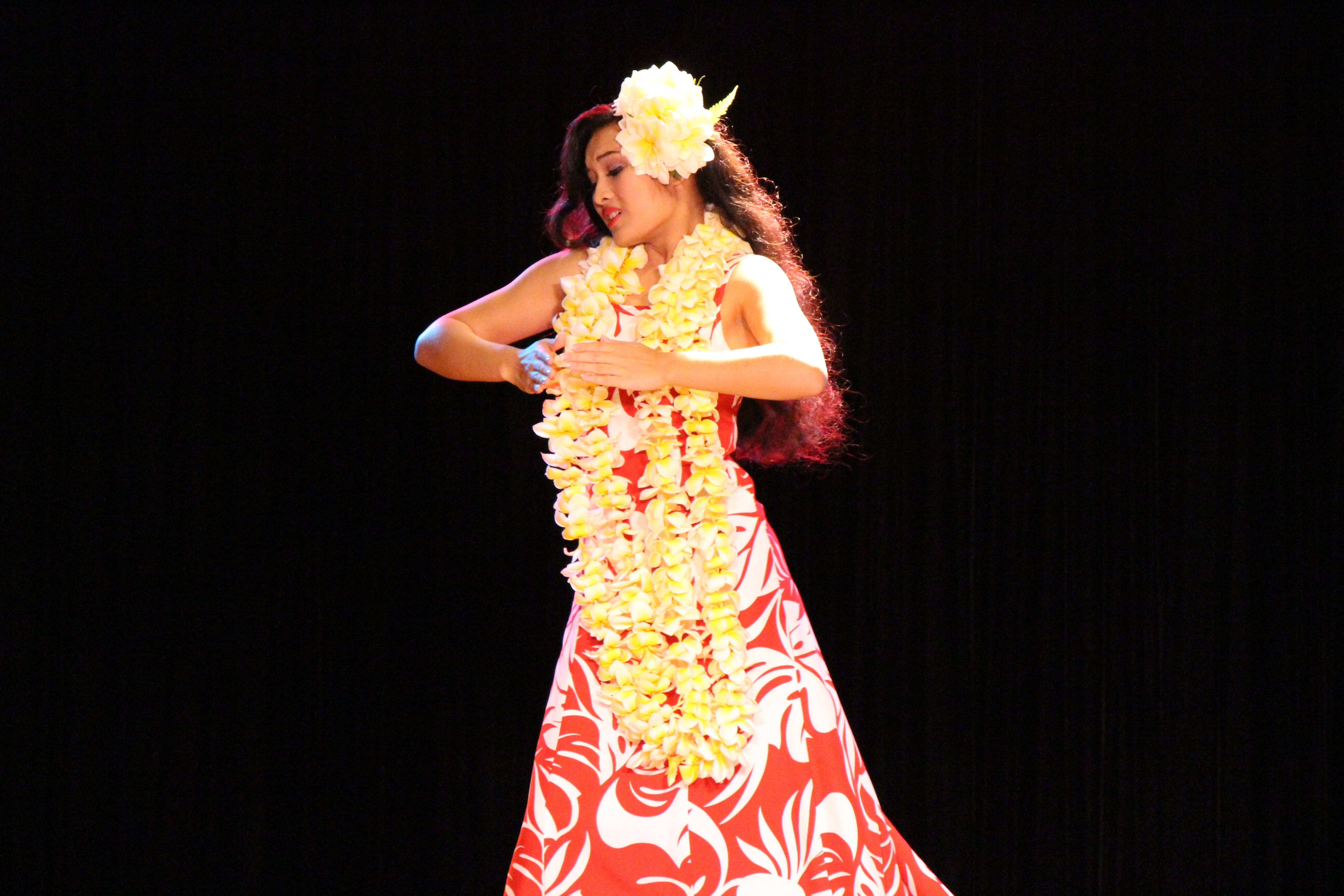 The 26th annual Hula O Nā Keiki competition will take place at the Kā‘anapali Beach Hotel from Friday through Sunday, Nov. 11, through 13.

The annual competition tests the talents and cultural knowledge of young dancers from all over the world. It is also Maui’s only children’s solo hula event.

The three-day event consists of a keiki hula competition for children five to 17-year-old that will compete in their respective categories for coveted awards and titles, and the chance to win in cash and prizes.

Entering as soloists or palua (boy and girl pairs), contestants will perform kahiko (ancient) and auana (modern) hula styles that reflect both traditional and personal interpretations of competition songs.

Dancers will be judged on their interview skills, chanting styles, dance performances and cultural appropriateness of costumes and adornments.

The competition commemorates one of Hawaii’s richest traditions and helps participants obtain a deeper appreciation for the past and sense of identity with their Hawaiian ancestors. 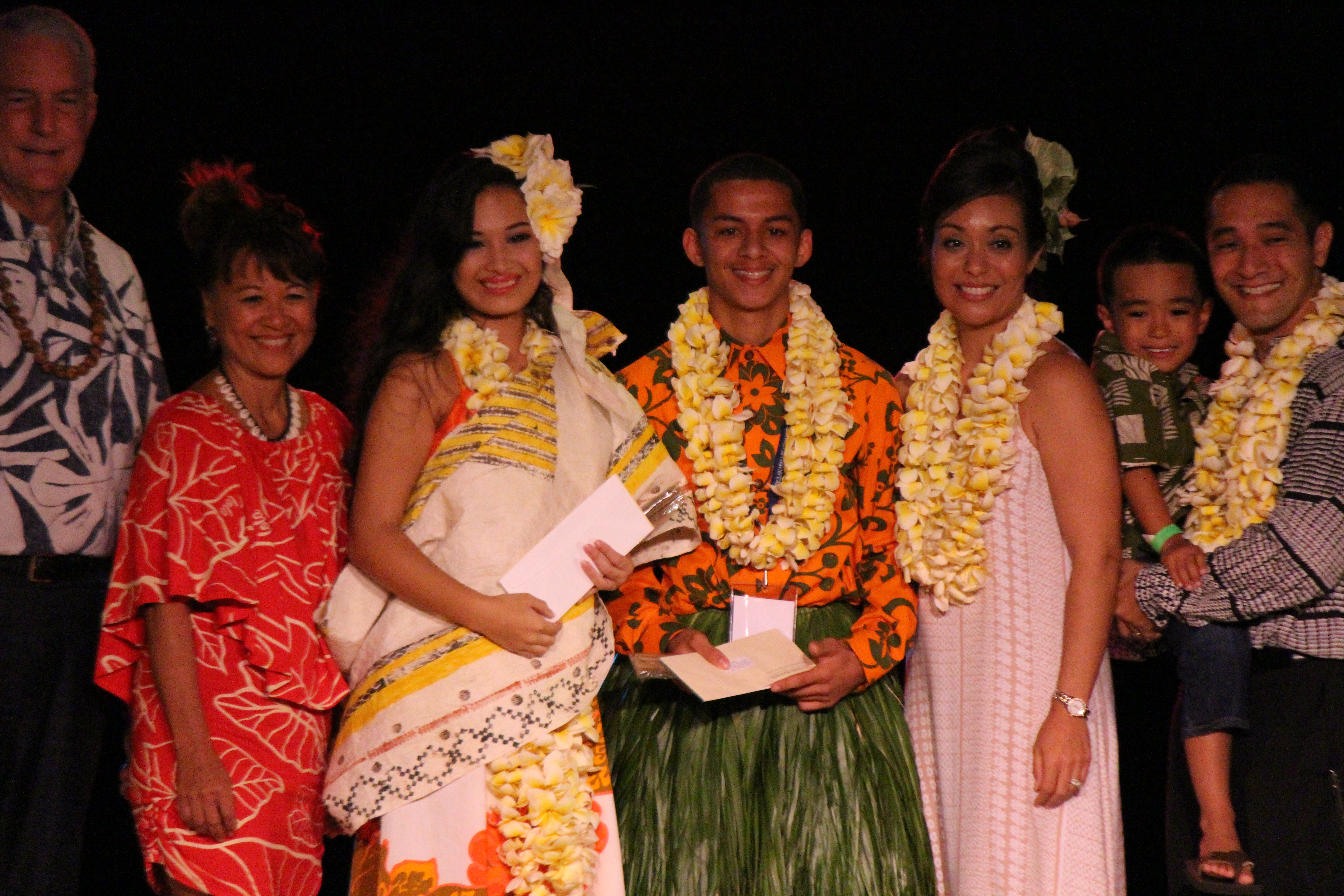 Participation in Hula O’Nā Keiki helps to enhance children’s self-worth and pride; many of which transform someday from haumāna to kumu (student to teacher).

Weekend festivities include arts and crafts from all islands, cultural and hula workshops and Hawaiian entertainment including Pahu Making & Drumming Basics by Pono Murray, Kuma Hula of Hale Hema and a Hula Implements Workshop.

Among the esteemed judges in attendance will be world-renowned 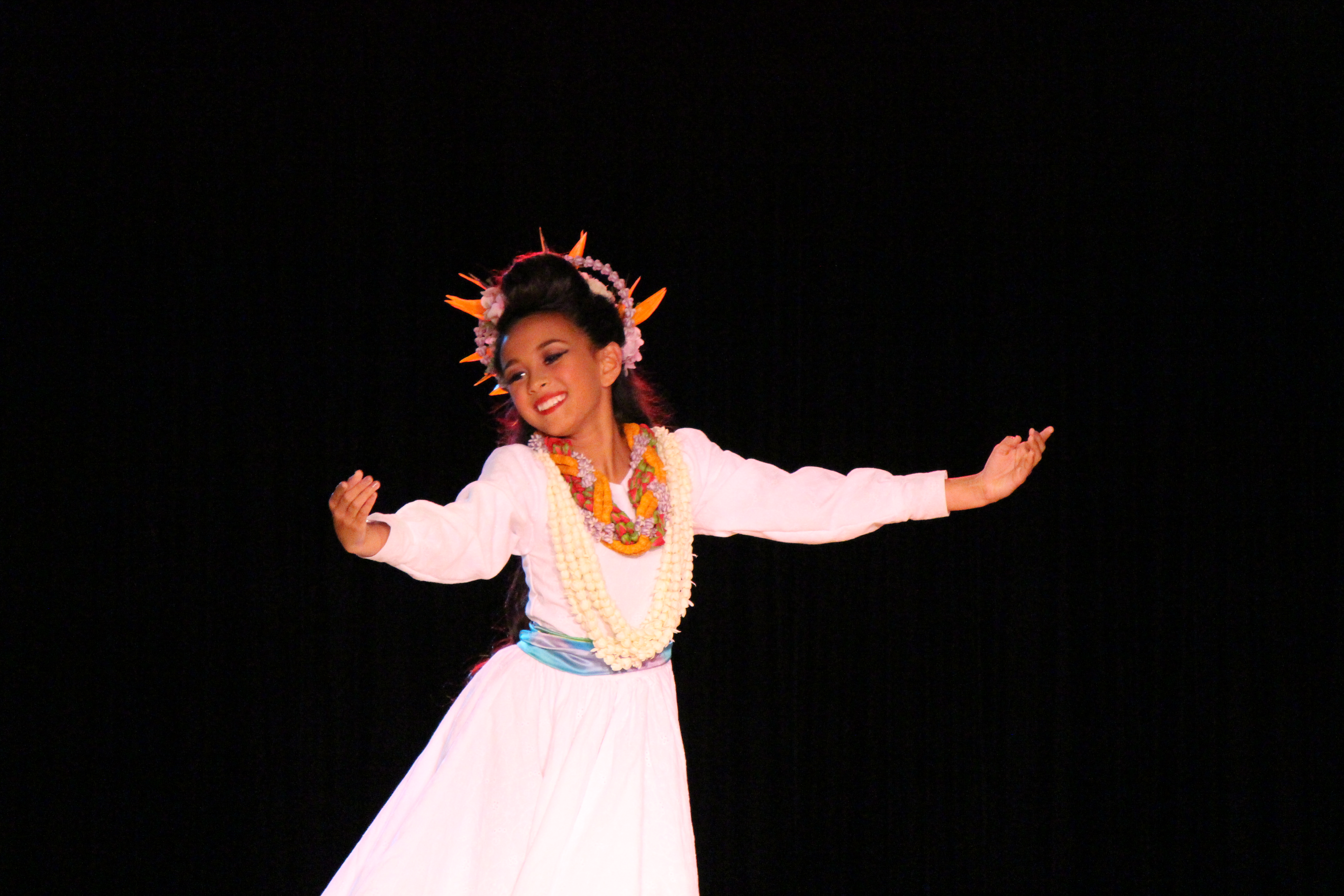 Paredes has personally garnered top group and solo awards in hula and oil, including the title of Miss Hula O Na Keiki 1991.

The 2016 Mistress of Ceremonies is Ekela Kaniaupio-Crozier, a title she has held since 2006.

There will also be a special Sunday champagne brunch on Sunday, Nov. 13, at the Tiki Terrace with live entertainment.

Kā‘anapali Beach Hotel is located at 2525 Kā‘anapali Parkway in Lahaina. 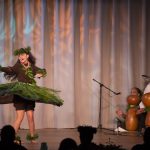 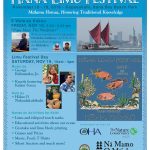