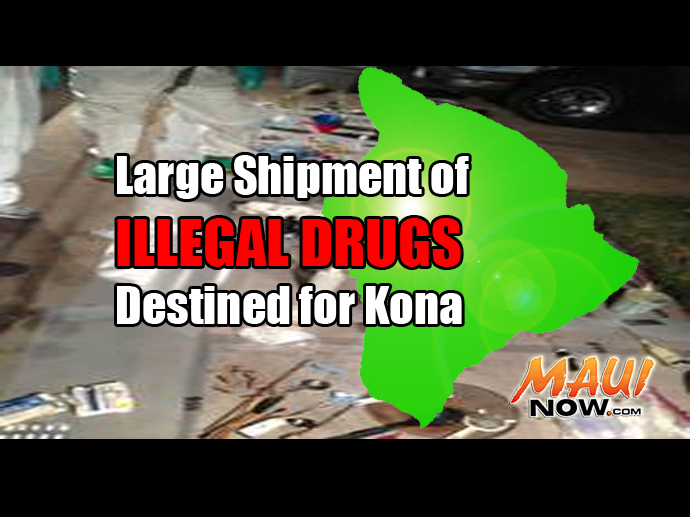 Police on Thursday, Dec. 8, 2016, recovered approximately six pounds of suspected crystal methamphetamine from a package intended for the Kona side of Hawaiʻi Island.

The Area II Vice Section’s Airport Task Force unit on Hawaiʻi Island recovered 2,800.4 grams of the suspected substance after locating an incoming package to which a narcotics detection canine displayed a positive alert. Authorities say the alert indicated an odor of a controlled substance was emanating from the package.

Officers prepared and executed a search warrant on the package, which led to the recovery of the suspected crystal methamphetamine, which authorities say has an estimated street value of $280,000.

Although no arrests have been made, department officials say officers are working to develop leads.

The Hawaiʻi Police Department’s Airport Task Force officers are tasked with the responsibility of suppressing the importation of illegal narcotics to Hawaiʻi Island by investigating the various methods used to import the illegal narcotics, focusing their efforts primarily on the island’s various ports of entry, such as airports, harbors and mail shipping facilities.

Individuals responsible for the importation, distribution and possession of illegal narcotics can face criminal prosecution and, if convicted, criminal penalties. 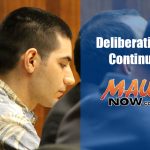 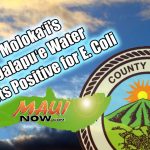