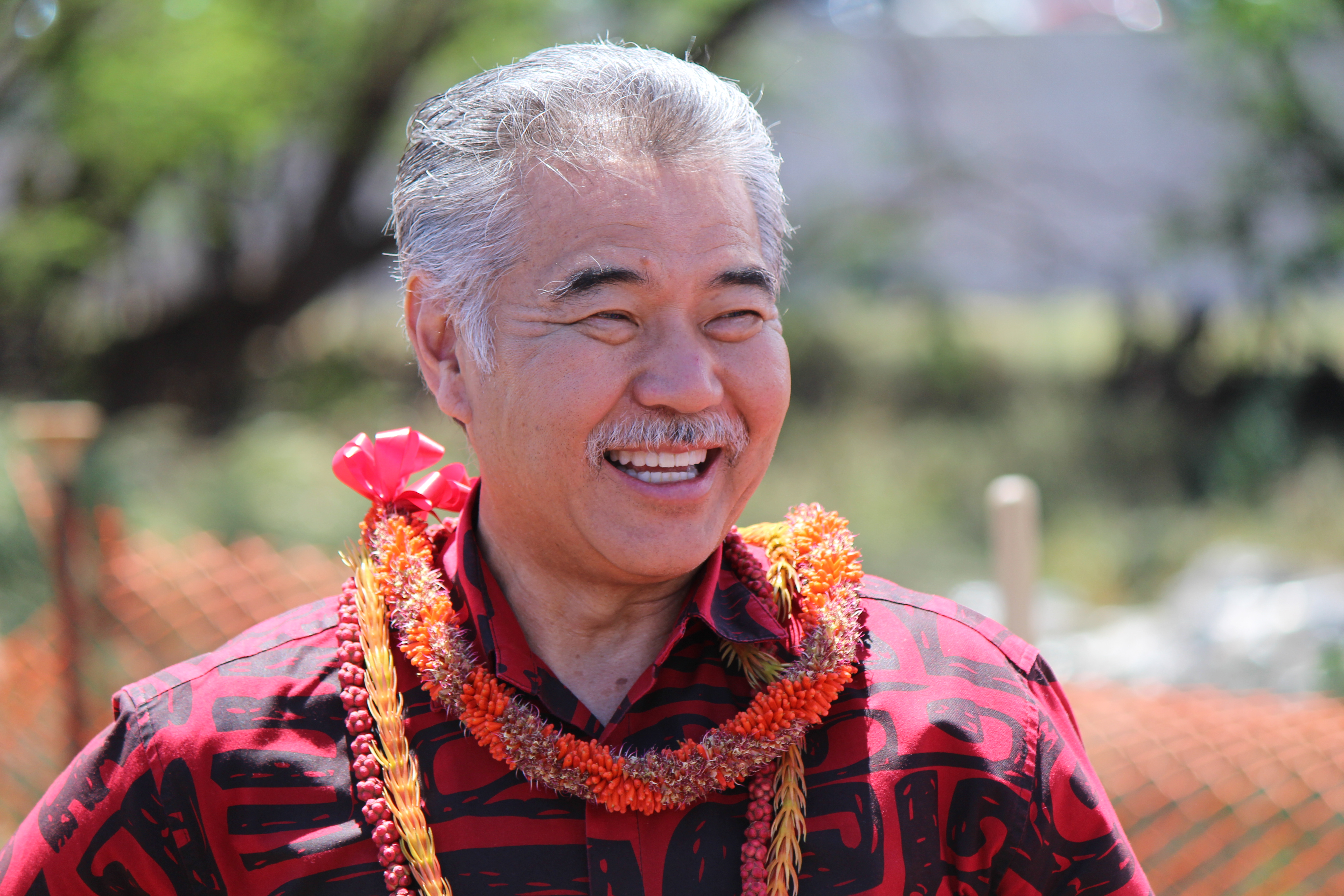 “This budget proposal aims to balance our state’s current needs with our investments for the future – providing basic needs for our residents such as affordable housing, quality public schools, primary healthcare and essential social services,” said Gov. Ige.

There are several Maui projects outlined for budget allocations under the governor’s proposal including $12 million to repair flood damage and reconstruction at ʻĪao Valley State Monument.

Governor Ige also mentioned his visit to Maui last week for the final harvest at Hawaiian Commercial & Sugar Company.  “This truly marks the end of the big agriculture industry in Hawaiʻi–an industry that spanned hundreds of years.  As you know Hawaiʻi led the world in sugar and pineapple for many years, and it didn’t happen by accident. It happened by hard work, research and development that allowed Hawaiʻi to become the lowest cost producer of sugar and pineapple in the world,” said Ige during a press conference this afternoon.

“I think the challenge and question before us is what’s next,” said Ige.  “What will be the economic diver of the future of Hawaiʻi,” he asked.  Governor Ige said he believes that a strategic investment should be made in the innovation economy.  “That is where the jobs of the future will come,” he said, noting that it will start with innovation in the public schools. Including a $10 million investment in the Hawaiʻi Strategic Development Corp. to provide risk funds and investment equity for entrepreneurs; $5 million to the University of Hawaiʻi Cancer Center; and $3.5 million to support the University of Hawaiʻi research and innovation program.

The governor’s proposal includes the highest instructional budget allocation ever — $28 million each year to the Weighted Student Formula, $10 million annually for the new Innovation Grant Program and $9 million ($3M in FY 18 and $6M in FY 19) for Early College programs.

“Our future begins with our investment in education which is tied to economic growth. It is a top priority. We continue to focus on the classrooms and schools. We continue our push for cooler classrooms. No one is more disappointed than I that we haven’t met our goals due to initial high costs,” Ige said.

Gov. Ige is proposing an investment of more than $123.4 million in new housing projects and $59 million for public housing improvements.

For the homelessness effort, the governor is asking for $20.9 million annually for rent subsidies, supportive and outreach services. The legislature appropriated $12 million for homelessness programs in the current fiscal year.

“We have made great strides in collaboration, where all parts of the system are working together toward the same objective of moving people from homelessness to permanent supportive housing,” said Gov. Ige.

The budget proposal dedicates more than $30 million in operating funds to agricultural and natural resources and $31 million in CIP funds for sustainability initiatives, including $7.5 million for the Watershed Initiative.

“Our goal is to protect our forests, water and other natural resources while working to double our local food production and grow our economy,” Ige said. “We hope to work collaboratively with state lawmakers on our budget proposal as we shape the future of our state.” 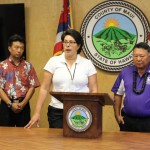 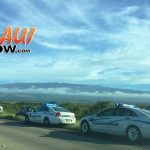