Imua Family Services celebrated the holidays with its Annual Keiki Holiday Party on Thursday, Dec. 15 at the Wailuku Community Center.  The event has grown from 75 attendees in 1952 to a party that hosted more than 600 children, families and entertainers in 2016.

Now known as Imua Family Services, the organization was founded in 1947 as the Parents Auxiliary of the National Society for Crippled Children.  It was formed by concerned parents and community members to help children on Maui, then the Territory of Hawaiʻi, with Polio and Cerebral Palsy.

Imua Family Services continued its tradition that began with a group of caring people who partnered with several generous businesses and individuals from the community to make it possible for children and their families afflicted by Polio and Cerebral Palsy to have a wonderful Christmas party.

This legacy of generosity and community engagement was captured in an article in what is now The Maui News in 1952, when it described the party which, “included a short Christmas play, songs, games and the appearance of Santa Claus who had gifts for all the children.”

That tradition continued this year with Mr. and Mrs. Santa Claus in attendance to give a toy to every girl and boy.  Toys  were donated from a variety of merchants on Maui including, TS Restaurants (Kimo’s, Lealani’s on the Beach, Dukes Beach House and Hula Grill), The Boeing Company, Maui United Way and from community members around the island.

In addition, an army of volunteers from the Boeing Company, the Church of Jesus Christ of Latter Day Saints, Kamehameha Schools and Maui High School made the event possible.

Each family was also invited to take their picture taken with Santa and Mrs. Claus, a service donated by Epic Entertainment.

“It’s amazing to know that this annual holiday party continues a legacy that parents thought was so needed and important 70 years ago. It thrives today based on the same principle of the Maui community providing for families and children,” says Executive Director, Dean Wong.

In 2017, Imua Family Services celebrates 70 years of empowering children and their families to reach their full potential. Today the agency operates the Imua Early Childhood Development Center and an Inclusion Preschool in Kahului. In addition to an office on Molokaʻi, providing services on Lānaʻi, a new West Maui Imua Family Center in Lahaina will open in January 2017.

In April, Imua will host its 70th Anniversary Platinum Jubilee featuring Adrienne Warren at the Hyatt Regency Maui Resort and Spa. The gala event will mark 70 years of service that began with a small group of caring parents and community members and evolved to be one of Maui’s, and the state of Hawaiʻi’s premiere early childhood development organizations. 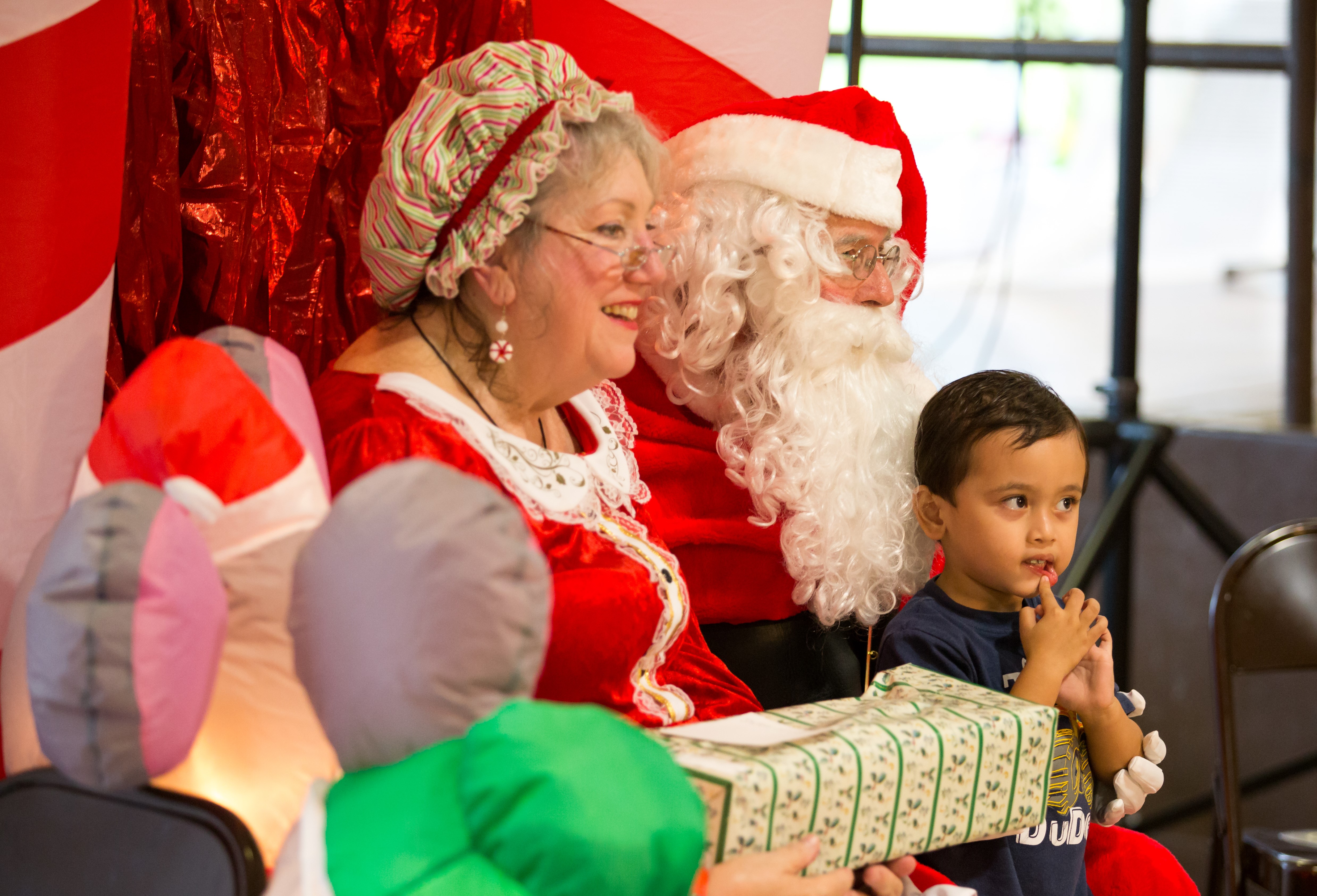 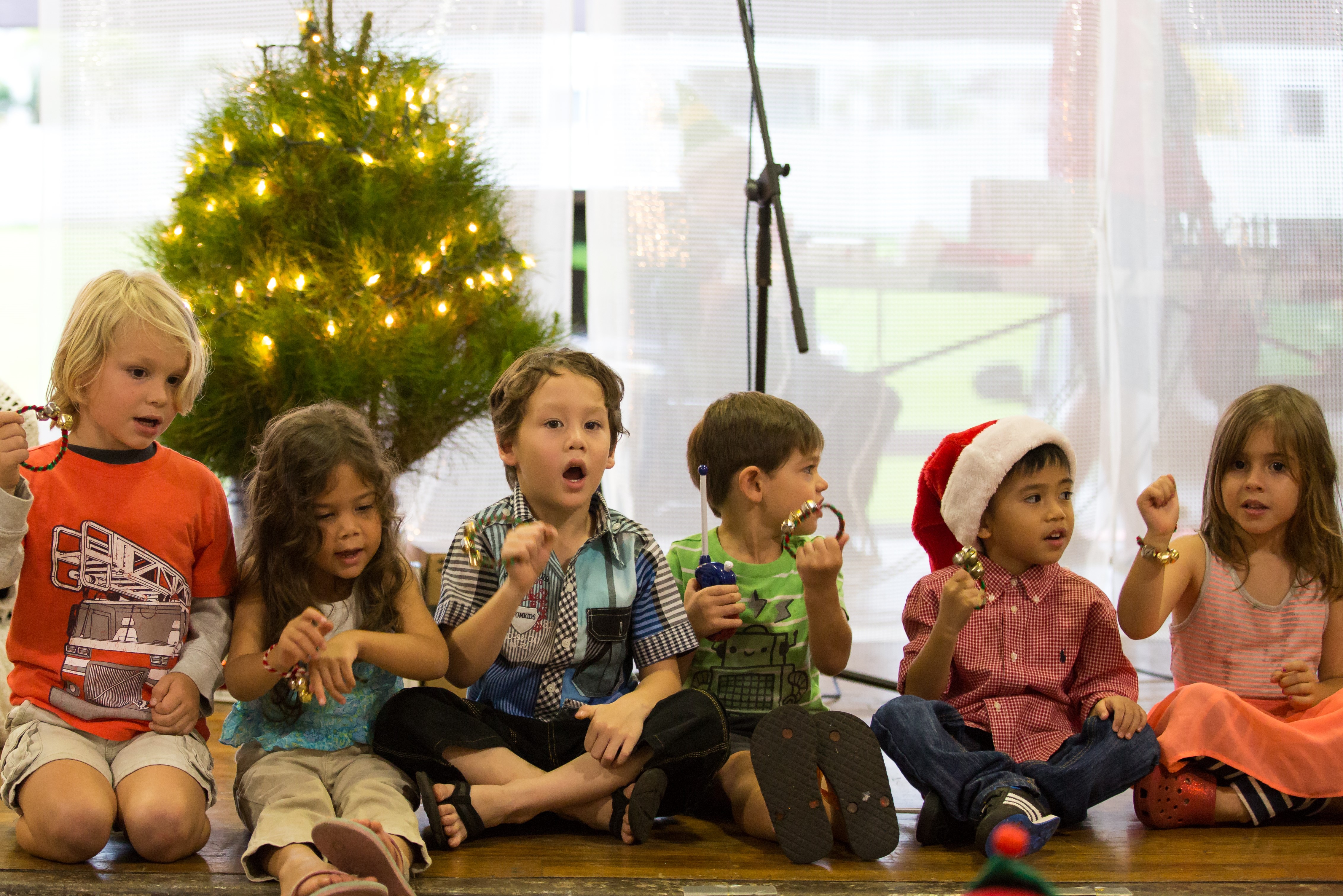 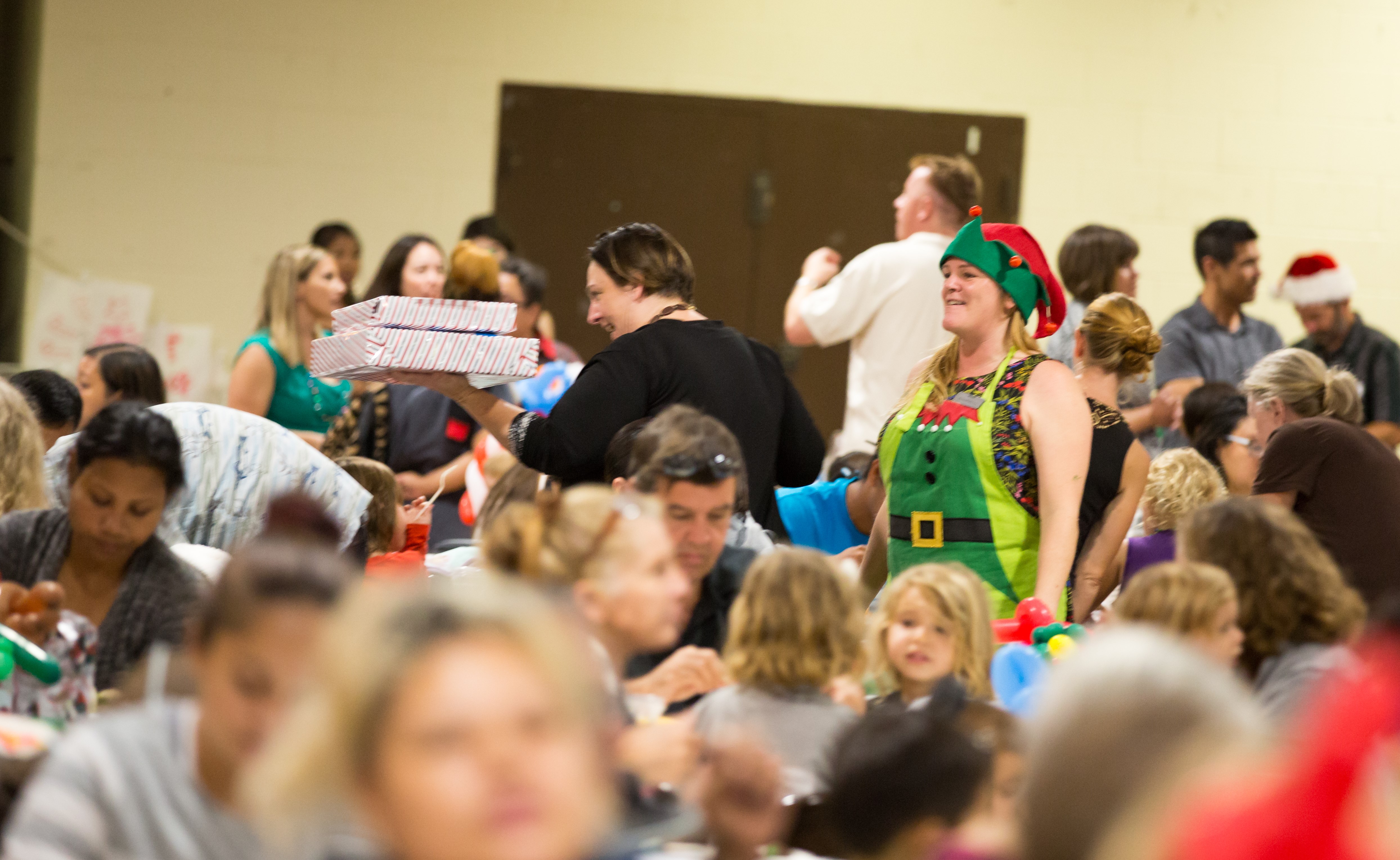 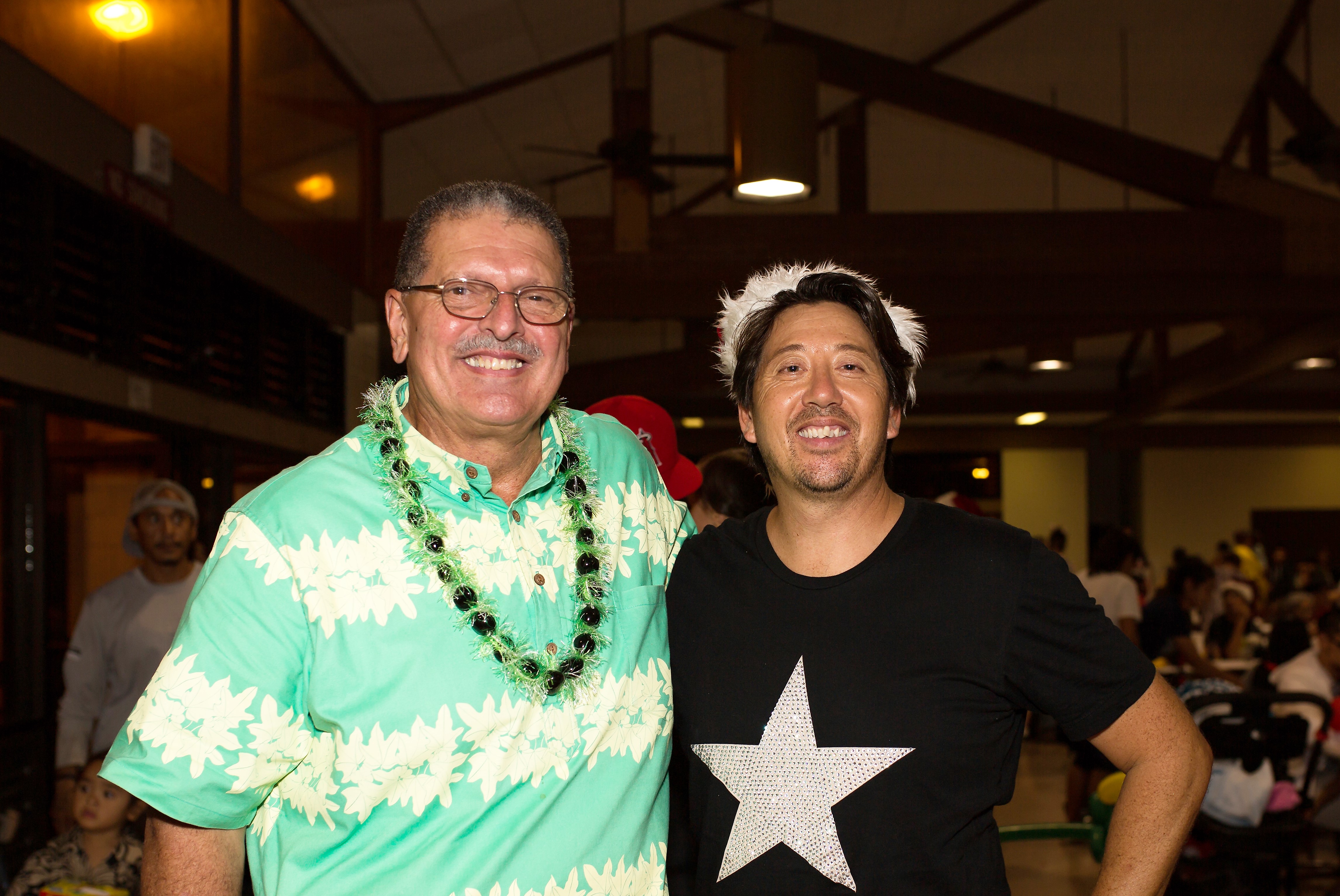 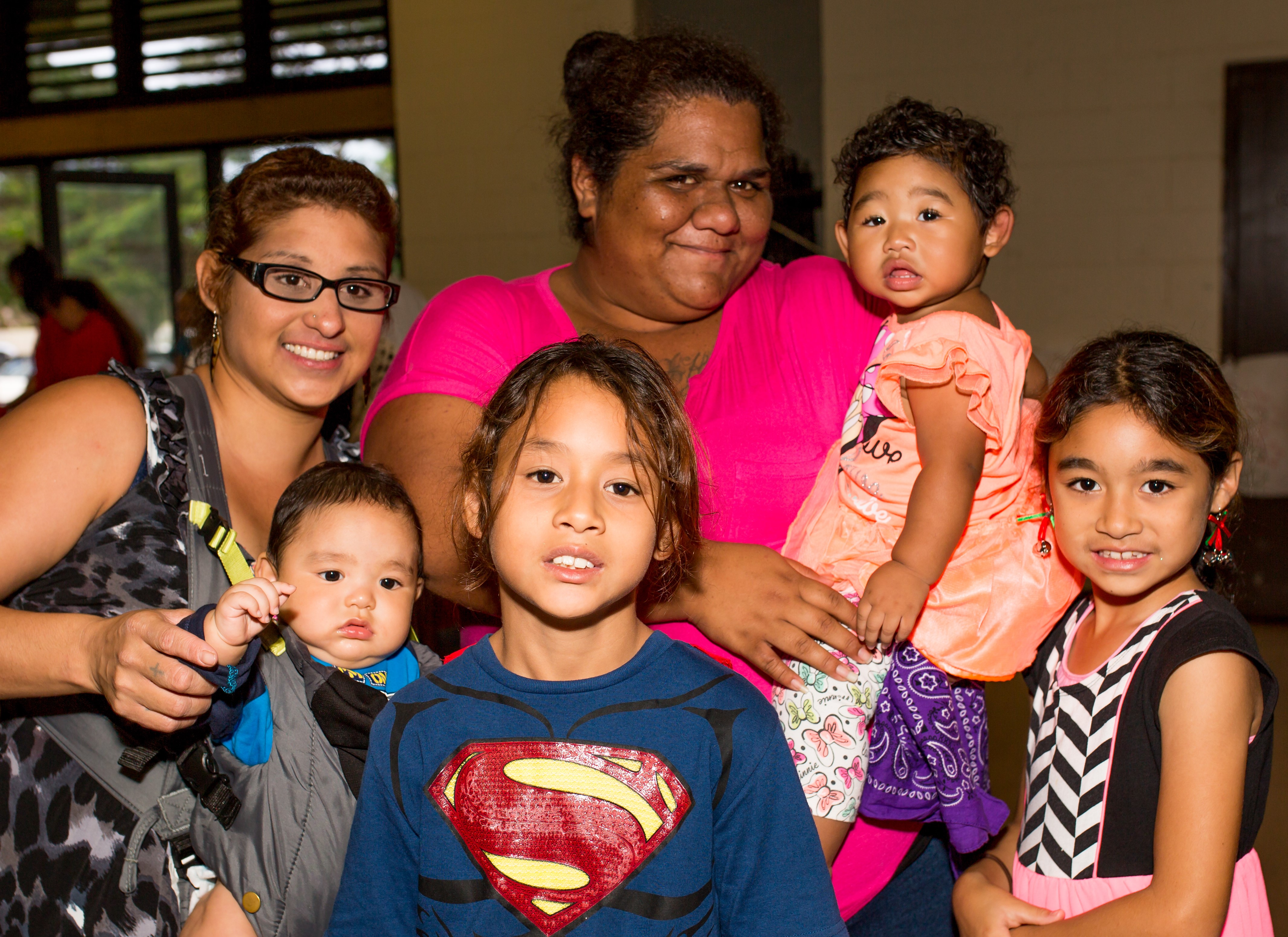 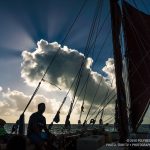 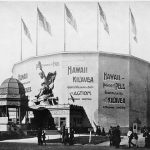