[email protected] With the Return of Rita Rudner 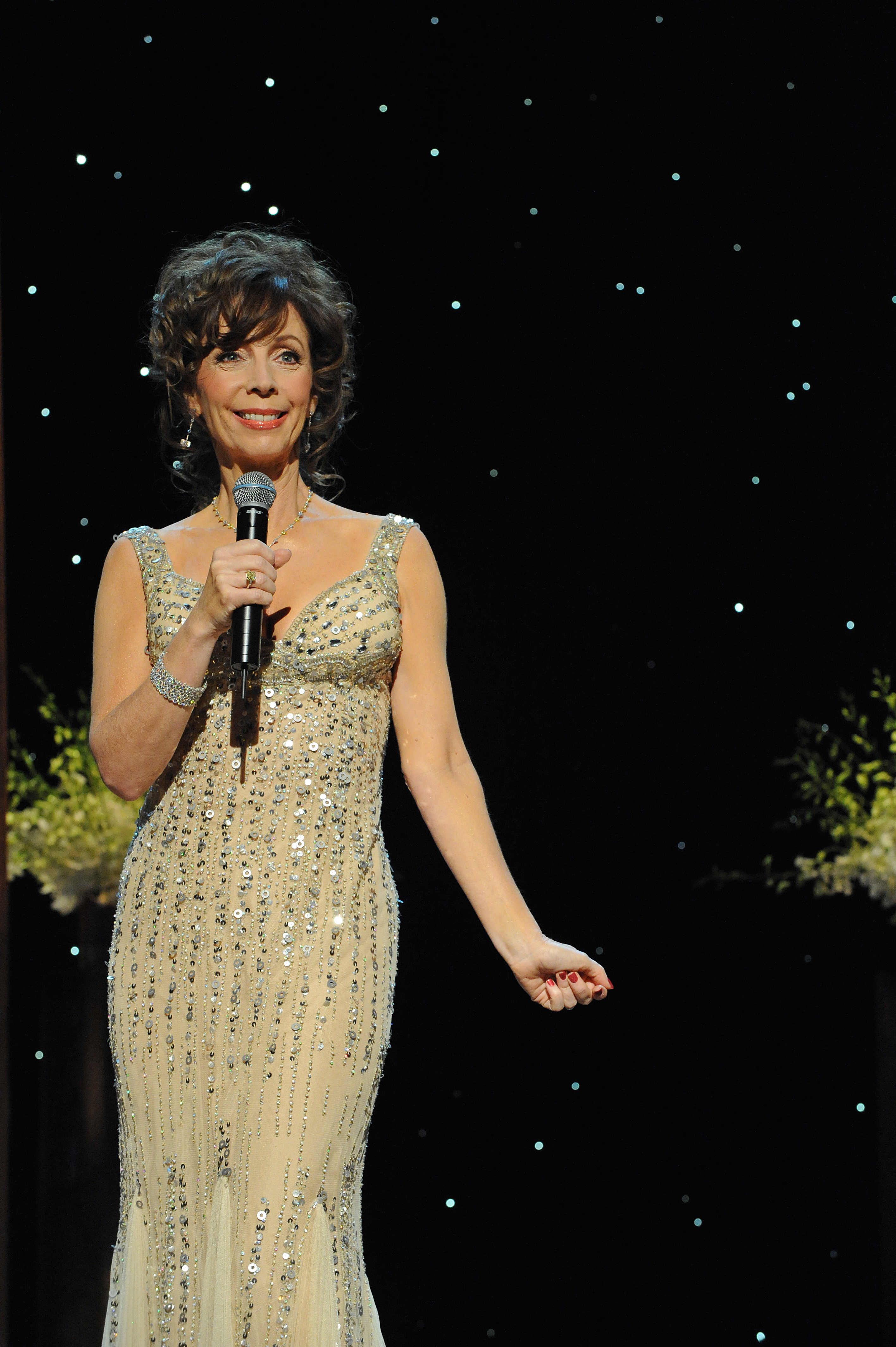 Comedian Rita Rudner returns to the Maui Arts & Cultural Center on Saturday, Jan. 7 at 7:30 p.m. in the McCoy Studio Theater.

Rita Rudner has been a house-filling favorite in Las Vegas since her show opened in June, 2000. Known for her epigrammatic one-liners, over the course of a 14 year run and 2,000 plus shows, Rita Rudner has sold one and a half million tickets and become the longest-running solo comedy show in the history of Las Vegas. She has been named Las Vegas’s Comedian of the Year nine years in a row.

Rita’s first solo HBO special, Rita Rudner’s One Night Stand, was nominated for several awards, as was her eponymous English BBC television show that later appeared in the USA on A&E. Rudner’s two one-hour specials for HBO, Born to Be Mild and Married Without Children, were ratings standouts and she performed all over the country, filling Carnegie Hall in New York three times and the Universal Amphitheatre in Los Angeles twice. In 2008 Rita Rudner: Live From Las Vegas was PBS’s first ever stand-up comedy special.

Rita has written five books, including two fiction novels (Tickled Pink and Turning the Tables). Her other books include the best-selling Naked Beneath My Clothes, I Still Have It…I Just Can’t Remember Where I Put It and Rita Rudner’s Guide to Men.

Tickets are on sale now at the MACC Box Office, 242-SHOW or online at MauiArts.org. Tickets are $40, $65 plus applicable fees. 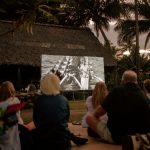 Cinema Under the Stars in Lahaina 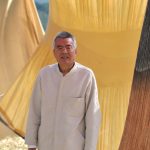