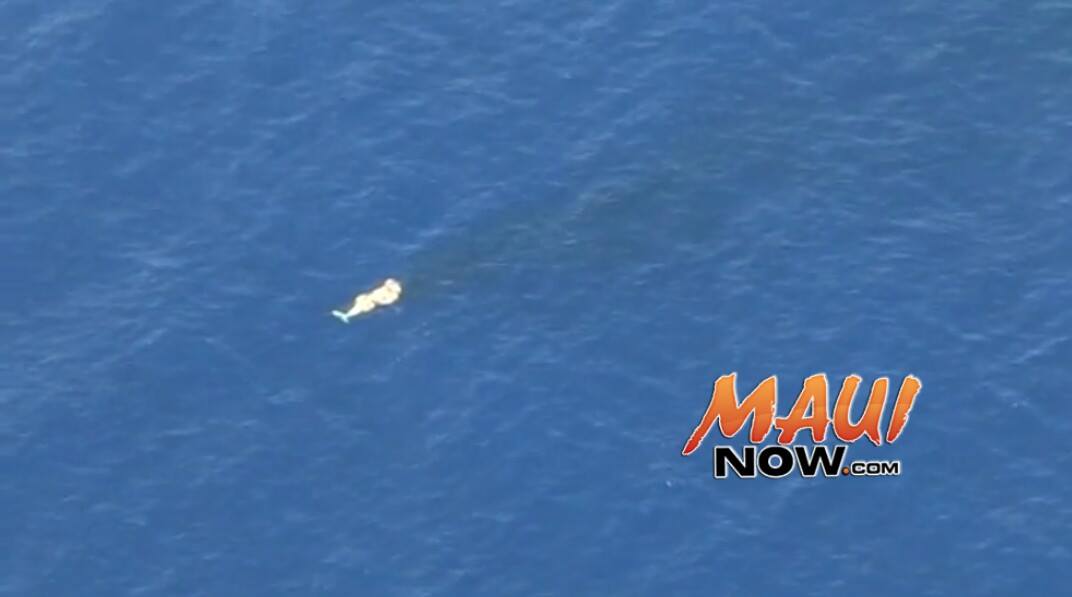 Shoreline access at ʻĀhihi-Kinaʻu Natural Area Reserve on Maui has been closed due to a whale carcass on shore.

Carcasses often attract sharks, thus the reason for the placement of beach warning signs by Maui County lifeguards and officers from the DLNR Division of Conservation and Resources Enforcement.

DOCARE, Maui County, and representatives from NOAA’s National Marine Fisheries Service are on the scene now, assessing the situation. The carcass washed on shore in a remote cove at ʻĀhihi-Kinaʻu. Depending on the carcasses movements additional closures or warnings may be imposed at Mākena State Park and other areas.

At approximately 8 a.m. today, Ocean Safety personnel out of “Big Beach” in Mākena were notified by DLNR personnel that a whale carcass had drifted close to shore and was now stuck on a shallow reef of a bay known to surfers as “Dumps”. This bay is on the northern border of the ʻĀhihi-Kinaʻu Natural Area Reserve. Ocean Safety personnel did a survey of the area for sharks as requested by DLNR. No sharks were sighted during the survey of the area that was conducted between 8:18 and 10:30 a.m.

By request from DLNR, shark-sighting signs have been posted at “Big Beach” in Mākena to warn beach-goers of the potential dangers due to the presence of the whale carcass. The ʻĀhihi-Kinaʻu Natural Area Reserve has been closed down by DLNR; “Big Beach” remains open at this time. Representatives from DLNR and NOAA will be monitoring the situation and making the decision on what to do with the whale carcass.

Government officials are in the process of determining the best course of action for disposal of the carcass. Options include leaving it in place or towing it back out to sea. Additionally the officials are consulting with Hawaiian cultural experts on appropriate protocols.

This is the fifth dead Humpback report since November 11th, when a carcass was towed out to sea from Kailua Bay, Oʻahu. Since then additional carcasses have been reported on West Oʻahu, West Molokaʻi, and earlier this week off the Pacific Missile Range Facility on Kauaʻi’s west side.

Beachgoers and ocean users are asked to avoid whale carcasses on shore or in the ocean for their own safety. They’re encouraged to check with lifeguards before venturing into the water. Humpback whales, dead or alive, are protected by both federal and state marine mammal laws.

While it is assumed all five carcasses spotted since November are Humpback whales, due to severe decomposition, authorities with the state Department of Land and Natural Resources say determining the species was difficult or impossible for two carcasses. 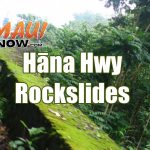 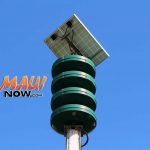