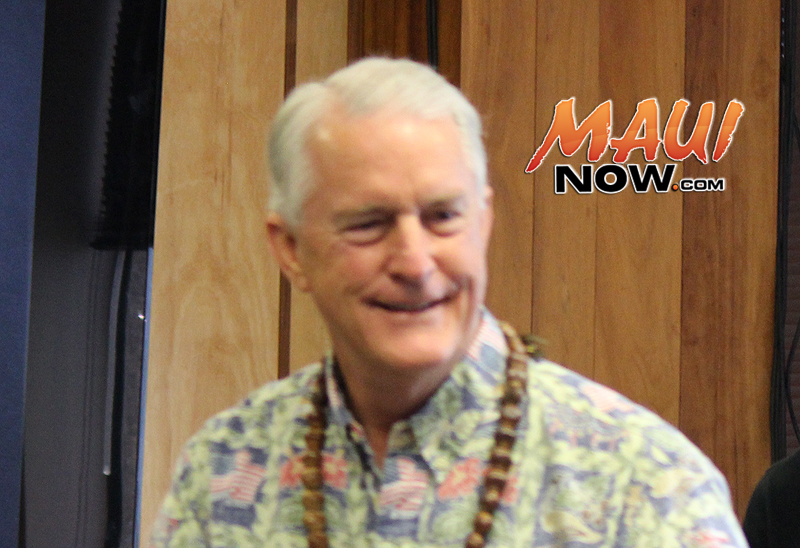 The Maui County Council announced the selection late last night of Mike White as Council Chair in a 5 to 4 majority vote.

The decision came after hours of testimony in which several other members were considered for the post.

The dispute over council leadership arose when council member Mike White announced the leadership prior to Monday’s vote. The early announcement drew opposition from some who argued that it was in violation of the Sunshine Law.

The council adopted resolution 17-1 shortly before 11 p.m. on Monday, acknowledging the decision of White as chair.

The council completed the majority of its business into the night and early morning hours, reaching decisions for Chair, Vice Chair and Pro-Tempore, along with the rules of the Council and the hiring of staff.

The only outstanding business was the approval of an amended resolution on the body’s committee structure, sizes and members.

The resolution still needs to pass quorum with a majority vote of five members to be approved.

Officials with the Office of the County Clerk tell Maui Now that a public hearing will be scheduled at a future date on the matter, but a date and time had not been determined as of Tuesday 3 p.m. on Jan. 3, 2017. 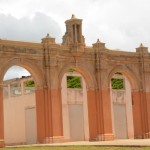 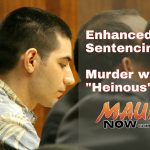