Hāna Ranch Provisions opened in Pā’ia back in August of 2015, with a mission to grow not only food, but also awareness about the company’s important role as stewards of the land and supporters of the local economy.

“When we start to become really good listeners to the people in the community and the guests that come into the dining room, we’re able to tailor and customize each conversation we have,” ranch manager Morgan Maki told me in October 2015 in our story, Hāna Ranch Provisions: A Restaurant, A Ranch, A Real Vision.

But a little more than a year later, structural issues in the 106-year-old building at 71 Baldwin Avenue forced the restaurant to shut its doors. At the time, the closure was temporary.

But Provisions leaders say as Fall turned to Winter and repairs continued, it became clear that the doors would have to remain closed, permanently.

“While the landlord is working to repair the building, we, unfortunately, will not be able to reopen,” General Manager Tricia White explains. “To restart after a several month delay is too great a challenge for us to tackle at this time.”

Executive Chef Gary Johnson says other potential restaurant locations were researched, but for the time being, Hāna Ranch will put energy into its grass-fed cattle ranching operations on an impressive 3,600 acres, and focus on the food truck. It’s partnered with Maui Preserved in Ha‘ikū to rent commercial kitchen space for its Hāna Burger Food Truck, located at the ranch in Hāna.

“It’s operating right now four days a week, Tuesday through Friday,” says Johnson. “We have a very small team but they’re doing a great job over there at the Hāna Burger Food Truck; make sure you go get something to eat!” 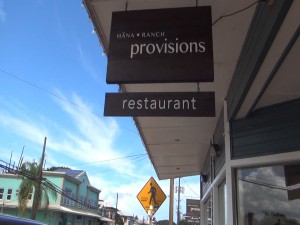 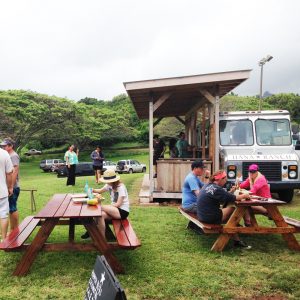 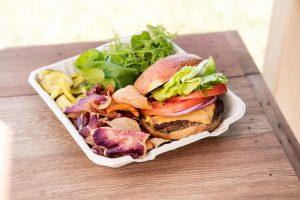 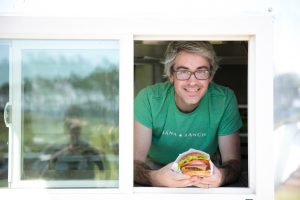 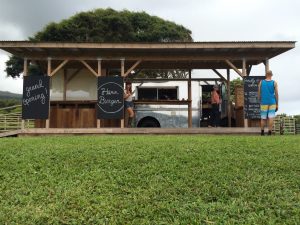 Since the organic produce was primarily grown for Provisions, the ranch has scaled back its farming efforts. While it will still continue to provide for the food truck, Johnson says greenhouses have started to go out of operation, and orchard management has become a bigger priority.

“We have a few acres of breadfruit trees that are starting to mature, we also have a papaya grove and bananas and other fruit trees,” he explains.

“The restaurant was a major revenue source for Hāna Ranch and with the closure of Provisions, we are going to re-focus on being a beautiful cattle ranch and conserving the landscape here in Hāna,” says Maki. “Our goal of being responsible stewards of the land remains and we’re excited about what the future holds in store for us.”

Hāna Ranch Provisions staff members thank the community for its outpouring of support. Learn more about the food truck and company at the Hāna Ranch website. 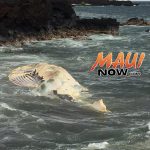 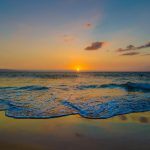