Congressional democrats will join refugees, immigrants and community members this afternoon in front of the US Supreme Court in a stand against executive orders issued by President Donald Trump on refugees and immigrants.

“Hawai‘i has a proud history as a place immigrants of diverse backgrounds can achieve their dreams through hard work. Many of our people also know all too well the consequences of giving in to fear of newcomers. The remains of the internment camp at Honouliuli are a sad testament to that fear. We must remain true to our values and be vigilant where we see the worst part of history about to be repeated,” said Gov. Ige.

The event will be streamed live HERE. 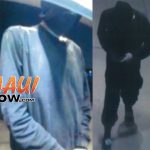 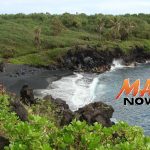