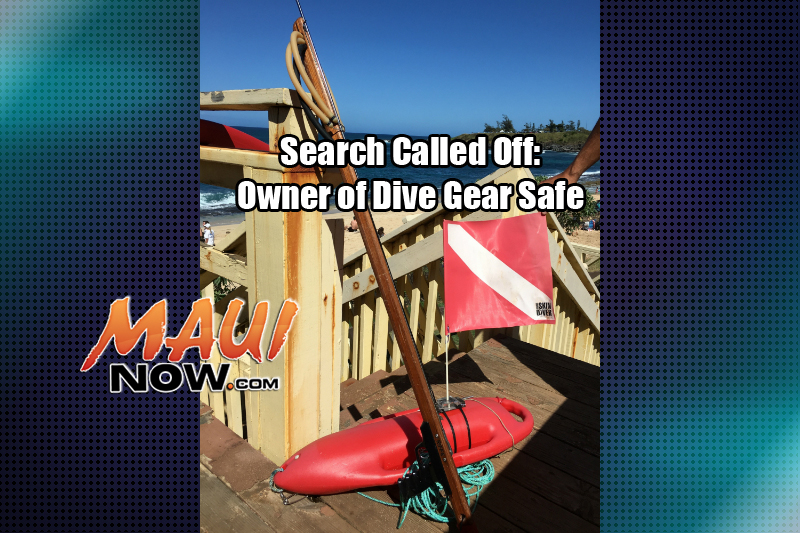 The owner of unattended dive gear found floating off of Hoʻokipa Beach Park on Sunday, Feb. 12, 2017, has been identified and is safe, according to Maui fire officials.

The Maui Fire Department and the US Coast Guard called off the search early Monday morning, Feb. 13, 2017, after the owner called in to the Coast Guard claiming his gear.

Maui Fire Services Chief Edward Taomoto said that after encountering a strong current, the 23-year-old male was concerned for the safety of the two younger males, and assisted them in getting back to shore.

When the eldest male came back for his gear, which he thought was anchored to a rock, he found that his dive float had drifted off. He was unable to retrieve his gear and returned to shore, thinking that it might drift back to the beach.

He called the Coast Guard after hearing about the search and seeing photos of his dive gear on social media. 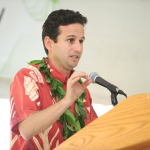 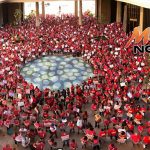