Hawaiʻi Ranks High in States Taking Most Out of Paycheck

Earlier this week, GOBankingRates examined all 50 states, plus Washington, D.C., to find out how much Americans can expect to take home per paycheck based on a $50,000 and $100,000 salary.

The study factored taxes, which can take a major bite out of a paycheck money when payday comes, especially if you live in a state where tax withholdings go beyond the usual salary deductions such as federal taxes, state income tax, Medicare and the like. 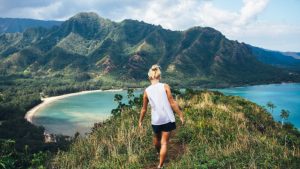 For the second year in a row Hawaiʻi came in as the No. 1 state where you’re likely to live paycheck to paycheck. Photo Courtesy: GoBankingRates

The states that take the most out of your paycheck are…

According to GOBankingRates, for the second year in a row, Hawaiʻi came in as the No. 1 state where you’re likely to live paycheck to paycheck. Hawaiʻi has the second-highest median household income in the nation ($73,486). The cost of food, housing, transportation and utilities per paycheck are substantial with utilities coting more than double the U.S. average. In all, Hawaiʻi has the highest cost of living, making it one of the most expensive states to live in.

GOBankingRates found that Hawaiʻi median household income per paycheck was $2,826.38 and the total leftover income after cost of living expenses to be -$367.09 and the percentage of leftover income to be -12.99%.

The states that take the least out of your paycheck — Alaska, Florida, Nevada, New Hampshire, South Dakota, Tennessee, Texas, Washington and Wyoming — all have one thing in common: no state income tax. 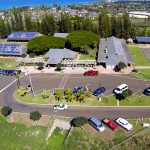 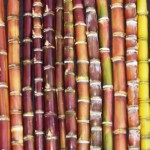