Maui firefighters responded to reports of small brush fires in Kula and Lahaina on Saturday.

Kula firefighters responded to a brush fire on Pūlehu Road after a passing motorist reported it at around 5:15 a.m. early Saturday morning, Feb. 25, 2017.

The fires were 30 feet apart. Crews had the fire extinguished at 5:45 a.m.

A Lahaina engine and water tanker were on scene at 1:50 p.m. and brought the fire under control at 2:05 p.m. No structures were threatened. The fire was called extinguished at 2:30 p.m.

The cause of both fires was undetermined. 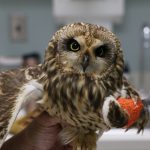 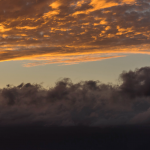