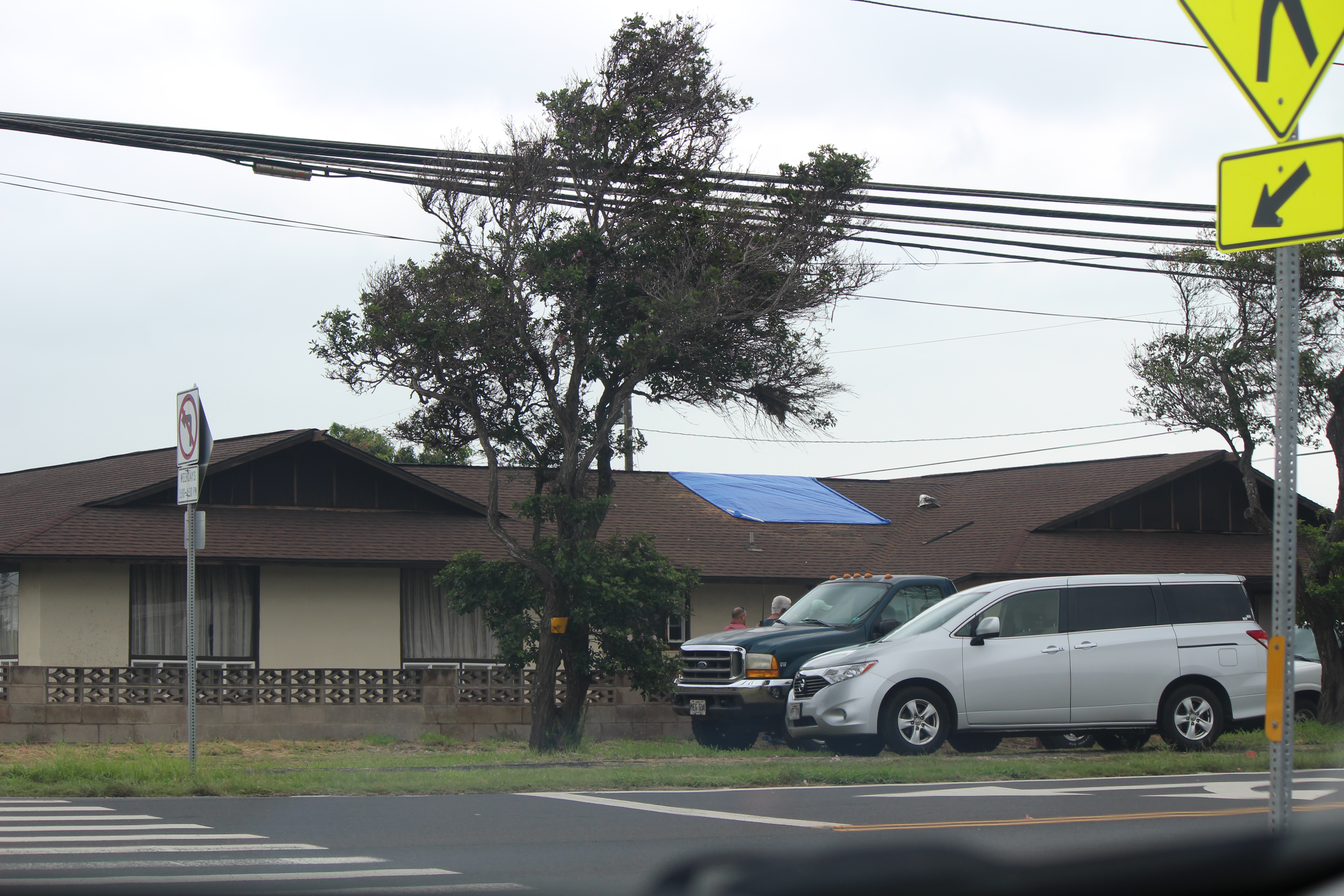 Crews from the Maui Fire Department responded to a report of a structure fire at a home on Puʻunēnē Avenue in Kahului at 6:49 p.m. on Thursday, March 16, 2017.

Kahului firefighters arrived on scene at 6:54 p.m. to find a single story dwelling with heavy smoke pouring from the front corner of the building.

Prior to the firefighters’ arrival, residents were using garden hoses in an attempt to control the fire. 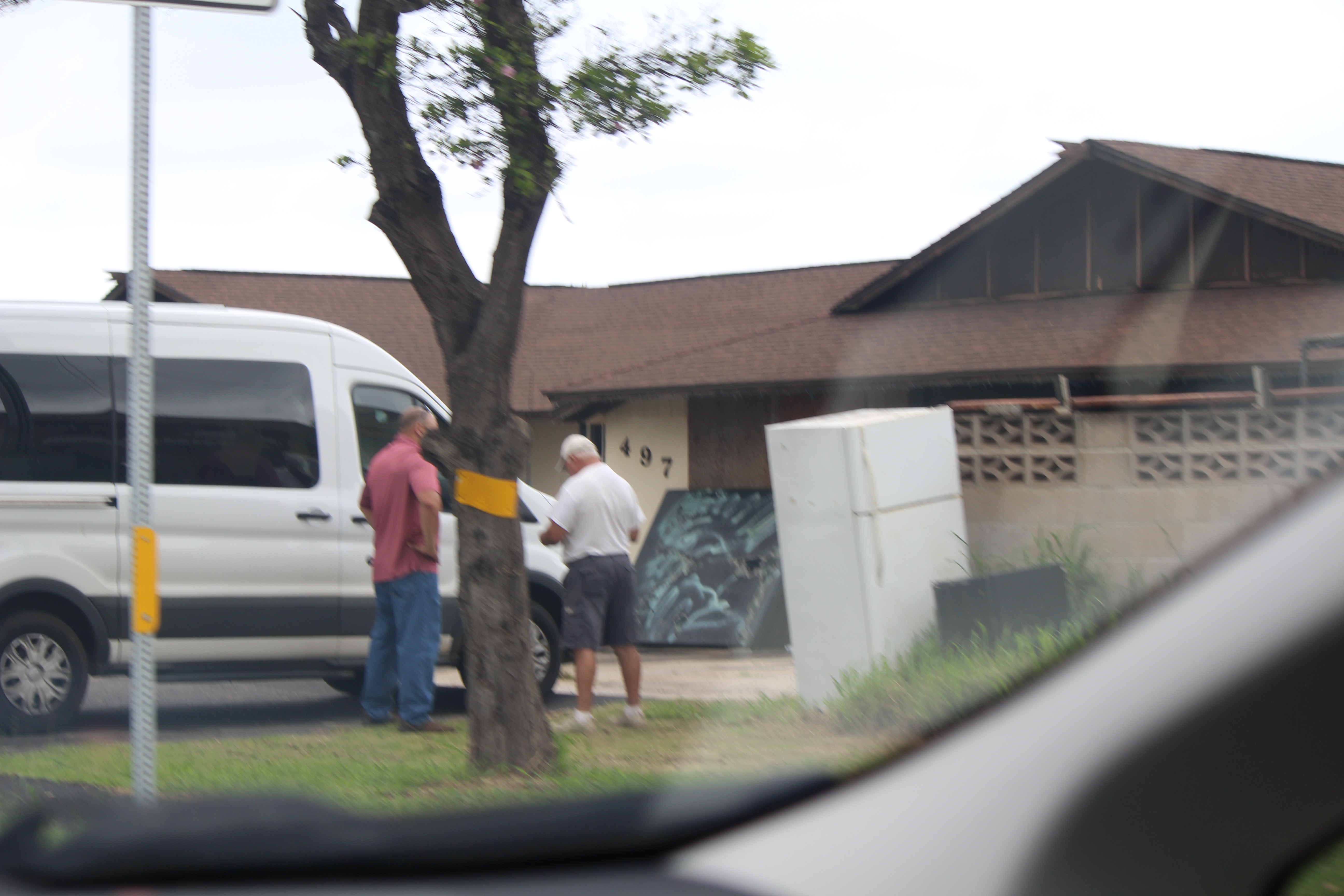 Maui Fire Services Chief Edward Taomoto said crews were able to enter the home to ensure that all residents had safely evacuated and began to extinguish the fire that was beginning to spread from the kitchen up into the ceiling.

Firefighters brought the fire under control at 8:19 p.m., and were able to limit the fire damage to the
kitchen.

Crews ventilated the structure to remove any remaining smoke during mop-up operations.

Fire Investigators were unable to determine an exact cause of the fire.

Three persons were displaced by the fire, and are being assisted by the American Red Cross. No injuries were reported.

A Battalion Chief, three fire companies from Kahului and Wailuku, as well as a tanker from Kahului
responded to the incident. 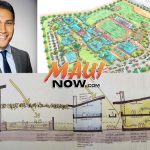 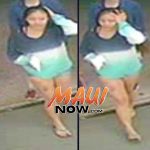