The Hawaiʻi State Department of Labor & Industrial Relations announced that the seasonally adjusted unemployment rate for February was 2.8%, the same as in January.

Other than last month, the last time Hawaiʻi’s unemployment rate was 2.8% was in July 2007. 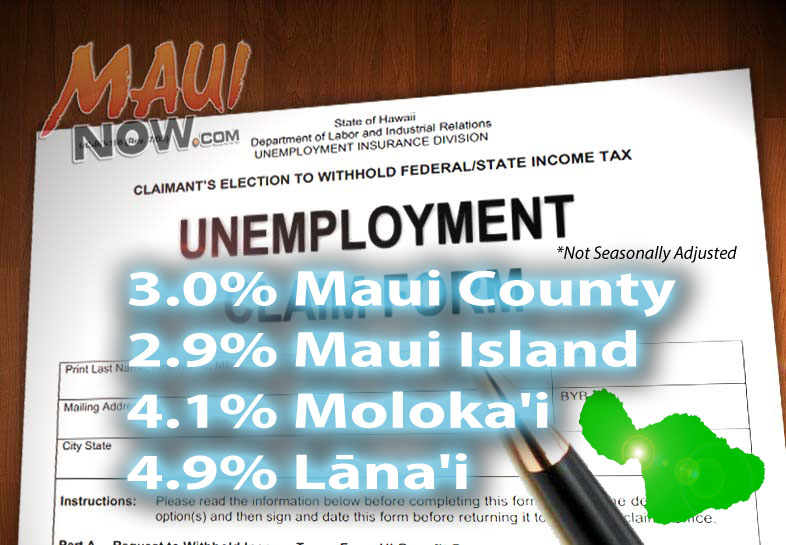 Nationally, the seasonally adjusted unemployment rate was 4.7% in February, compared to 4.8% in January.

In a separate measure of employment, total nonagricultural jobs increased over-the-month by 500 jobs. Within the major sectors, there were job gains in Educational & Health Services (+400), Trade, Transportation, & Utilities (+300), Leisure & Hospitality (+200) and Manufacturing (+100).

Employment losses occurred in Other Services (-100), Construction (-200), Professional & Business Services (-200), Information (-300), and Financial Activities (-400). Government went up by 700 jobs, primarily in State Government within the University of Hawaii system. 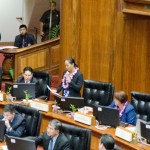 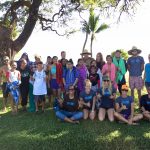