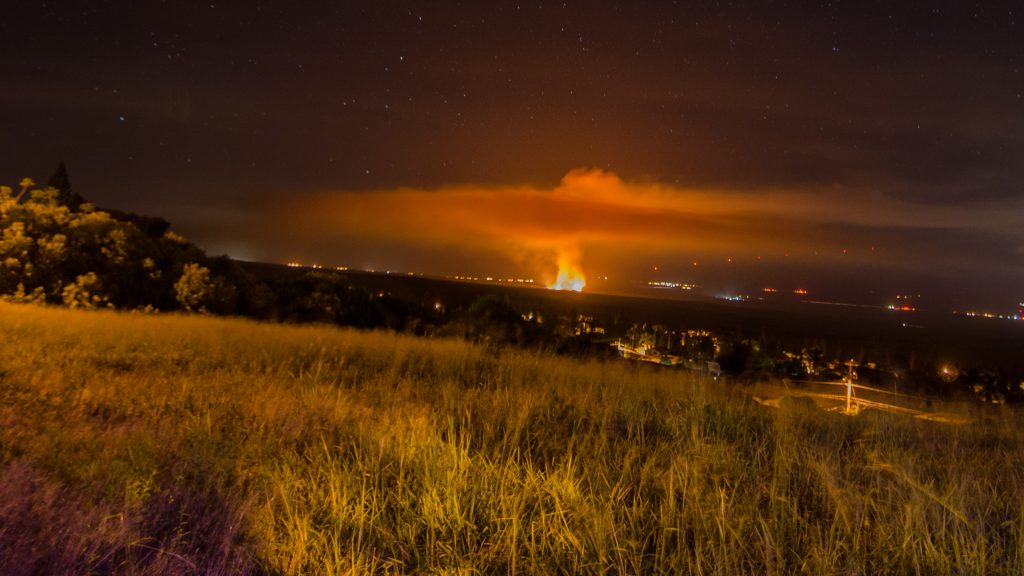 A brush fire in fallow sugar cane off of Pūlehu Road burned a total of 30 acres before being brought under control.

The incident was first reported at 8:53 p.m. on Wednesday night on the south side of Pūlehu Road.

The location of the fire was about two miles east of the Hawaiian Cement batching plant off of Mokulele Highway.

No structures were threatened and there were no injuries reported.

An engine company and water tanker remained at the scene overnight to monitor the fire which was still actively burning in certain areas. Crews mopped up the outer edges of the fire throughout Thursday morning making sure the fire will not spread beyond the perimeter.

When firefighters left the scene at around noon today, there were no active fires burning. Alexander & Baldwin will have private security monitoring the area for any flareups that should occur.

The cause of the 30 acre brush fire is undetermined, but considered suspicious since responding fire crews confirmed that the fire was seen in two separate locations before it eventually grew into one large fire front.

Eighteen firefighters and a battalion chief from Kula, Makawao, Kahului, Kīhei and Wailea responded to the fire incident. 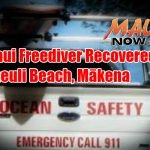 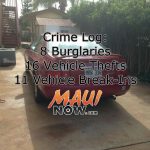