A public meeting will be held on Wednesday, April 5, to discuss a proposal to establish a Community-Based Subsistence Fishing Area along the north coast of Moloka‘i, Department of Land and Natural Resources officials announced.

The meeting will take place from 5:30 to 8:30 p.m. at the Maui Waena Intermediate School Cafeteria in Kahului. 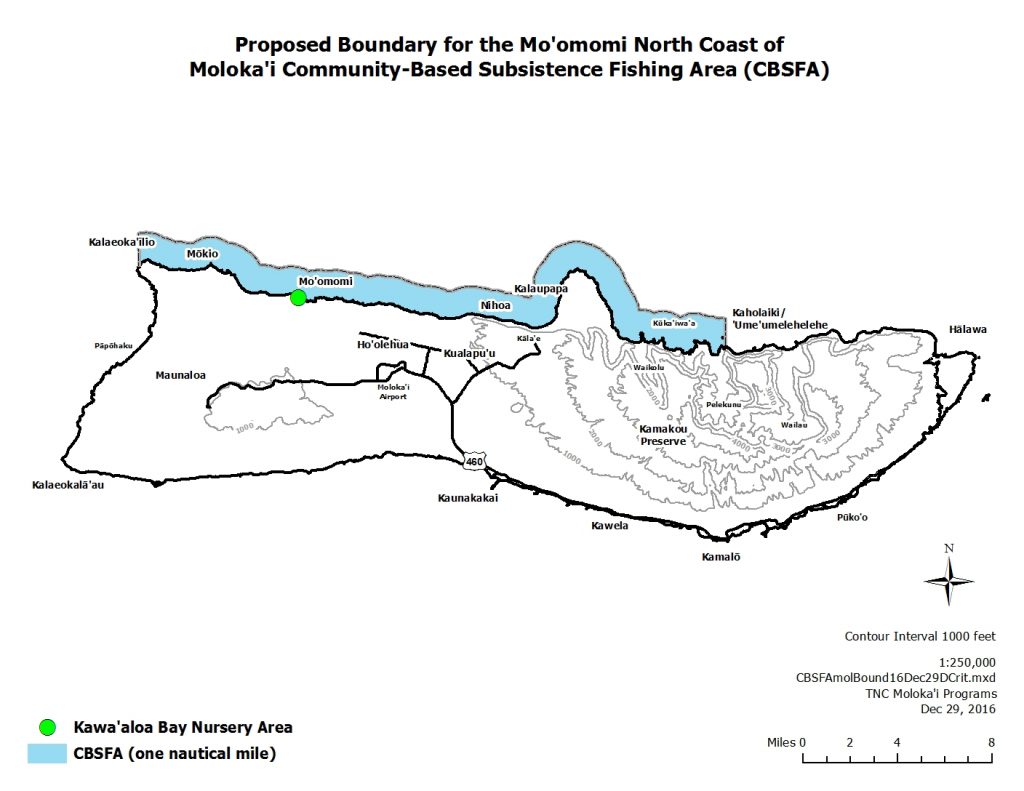 A CBSFA is a type of marine managed area established by State law for the specific purpose of “reaffirming and protecting fishing practices customarily and traditionally exercised for purposes of native Hawaiian subsistence, culture, and religion.” Photo Courtesy

The proposed CBSFA extends from Moloka‘i’s ‘Īlio Point in the west to Kaholaiki Bay in the east, from the shoreline out to one nautical mile.* The proposal, which was submitted to DLNR by Hui Malama O Mo‘omomi, seeks to ensure the abundance and availability of marine resources to support traditional subsistence fishing practices.

Over the past 30-40 years, community members have observed a significant decline in abundance and size of certain fish species along the north coast of Moloka‘i. The decline has been attributed to a number of factors including commercial fishing, overly efficient gear, and inappropriate harvest.

DLNR is seeking public comments on proposed regulations, which would establish new bag limits, size limits, gear restrictions, and seasonal protections for certain fish and invertebrate species, and prohibit the commercial take of marine resources within the CBSFA.

DLNR officials say the area will not be off limits and that under the proposal, the CBSFA would be kapu only to commercial fishing, except for akule and ta‘ape. The proposal would also prohibit night diving and SCUBA spearfishing, which are not considered traditional and customary practices.

Three community meetings have been held so far, two on Moloka‘i and one on O‘ahu.

Persons unable to attend or wishing to present additional comments, may submit written testimony by Wednesday, April 12, 2017 to the Division of Aquatic Resources by mail at 1151 Punchbowl St., Room 330, Honolulu, HI 96813, or by email at [email protected]

Documents can be downloaded for review from the DAR website under the “Announcements” section. 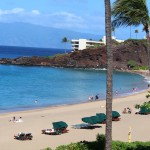 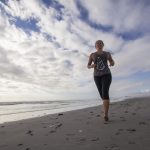