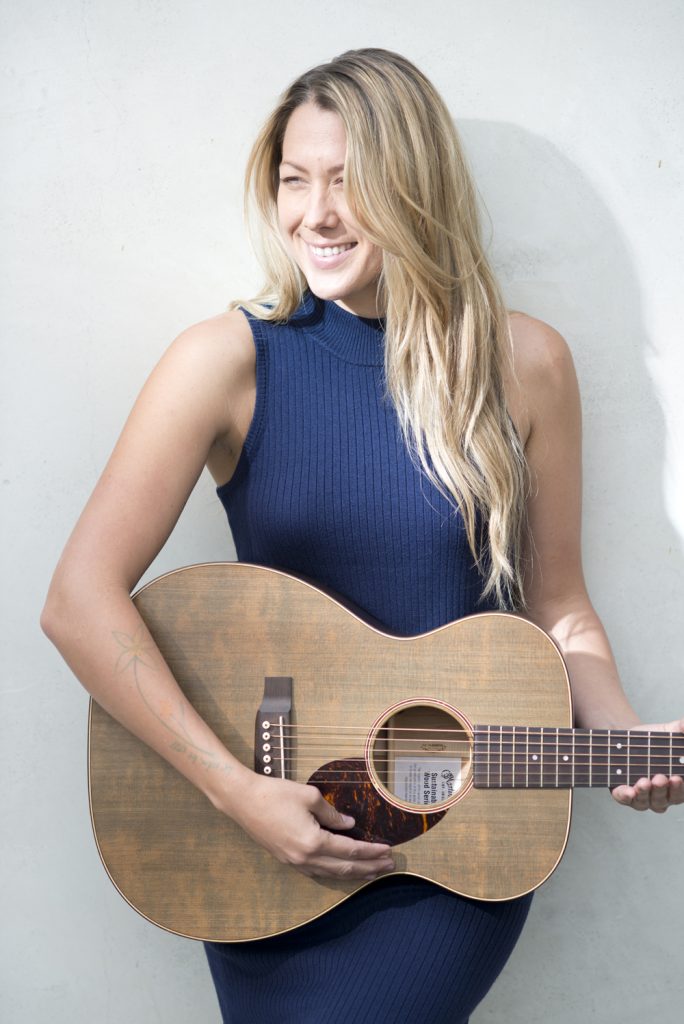 Opening the show will be Hawai’i-born and raised singer, songwriter and musician Justin Kawika Young.

Caillat has been honored with two Grammy Awards, has sold over 20 million singles worldwide, and has garnered more than 300 million YouTube views.

Her breakthrough hit “Bubbly” remains one of the best-selling digital tracks in history and her multi-platinum debut Coco hit #5 on the Billboard Top 200 Albums chart, while her gold-selling sophomore set Breakthrough landed at #1. Her hit duet with Jason Mraz, “Lucky”, won the Grammy for Best Pop Vocal Collaboration.

Her 2014 full-length release Gypsy Heart landed in the Top 20 of Billboard’s Top 200 Chart– fueled by the strength of her now-platinum selling single “Try”. Her video for “Try” now has well over 68 million views. 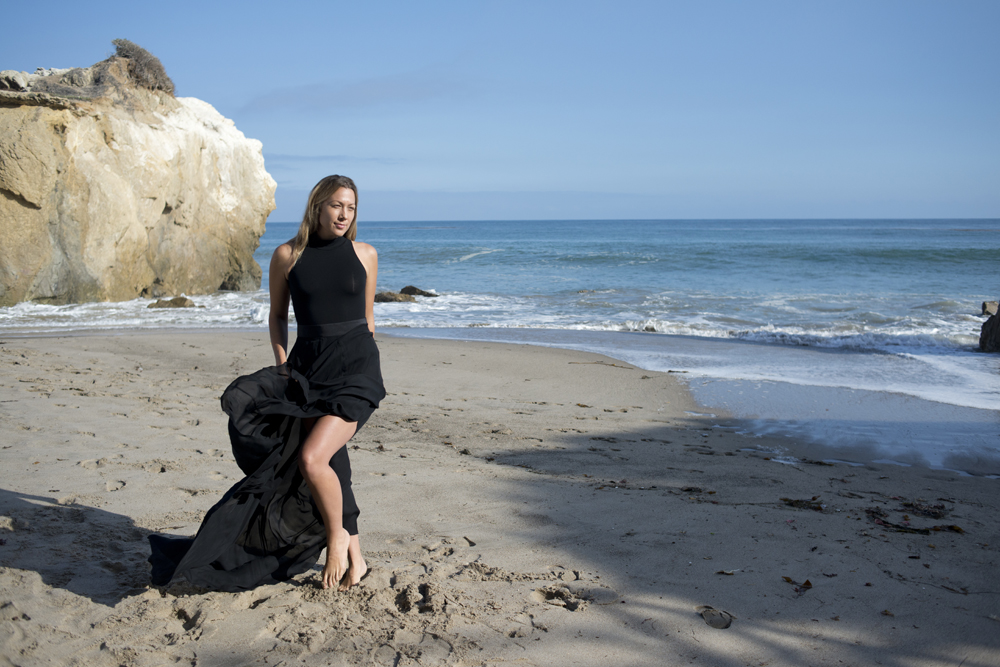 Caillat’s latest album, The Malibu Sessions, was recorded over a two-month period in a rented house in Southern California’s Broad Beach. It also represents the first effort produced for her own label, PlummyLou Records.

The result is a sun-kissed collection of breezy yet often vulnerable songs with timeless harmonies, catchy melodies and a harmonious vibe that recalls classic, 70s rock.

There’s also pre-show dining with service set to start at 5:30 p.m. in the Yokouchi Pavilion Courtyard. 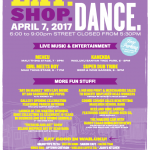 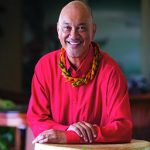