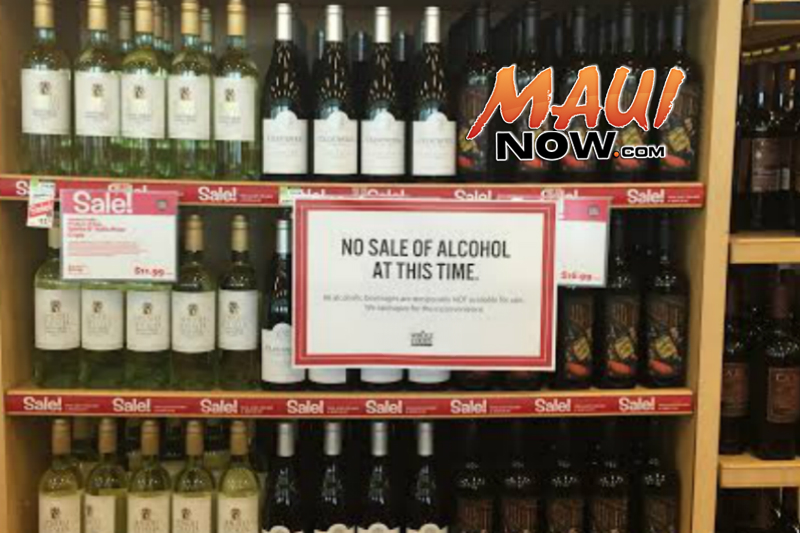 The new law went into effect on March 4, 2017, and essentially lifts the 11 p.m. to 6 a.m. restriction on the sale of alcohol at supermarkets, convenience stores and other after hours retail spots.

County officials say all safeguards and restrictions are still in place, except now retailers can decide for themselves the hours they sell alcohol.

Today’s demonstration will run from 4 to 5:30 p.m. on Kaʻahumanu Avenue.

The coalition is made up of concerned organizations and citizens who believe that “round the clock retail sales of alcohol will not contribute to making our community stronger or better.”  “Instead,” they said, “it creates greater risks for our community.” 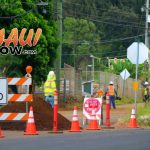 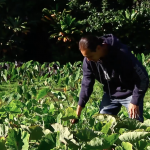