Local Entrepreneur Recognized as SBA’s Exporter of the Year

Jimmy Chan, president of Hawaiian Chip Company, was honored by the state Department of Business, Economic Development and Tourism for being selected as SBA’s Exporter of the Year for the City and County of Honolulu by the U.S. Small Business Administration District Office. 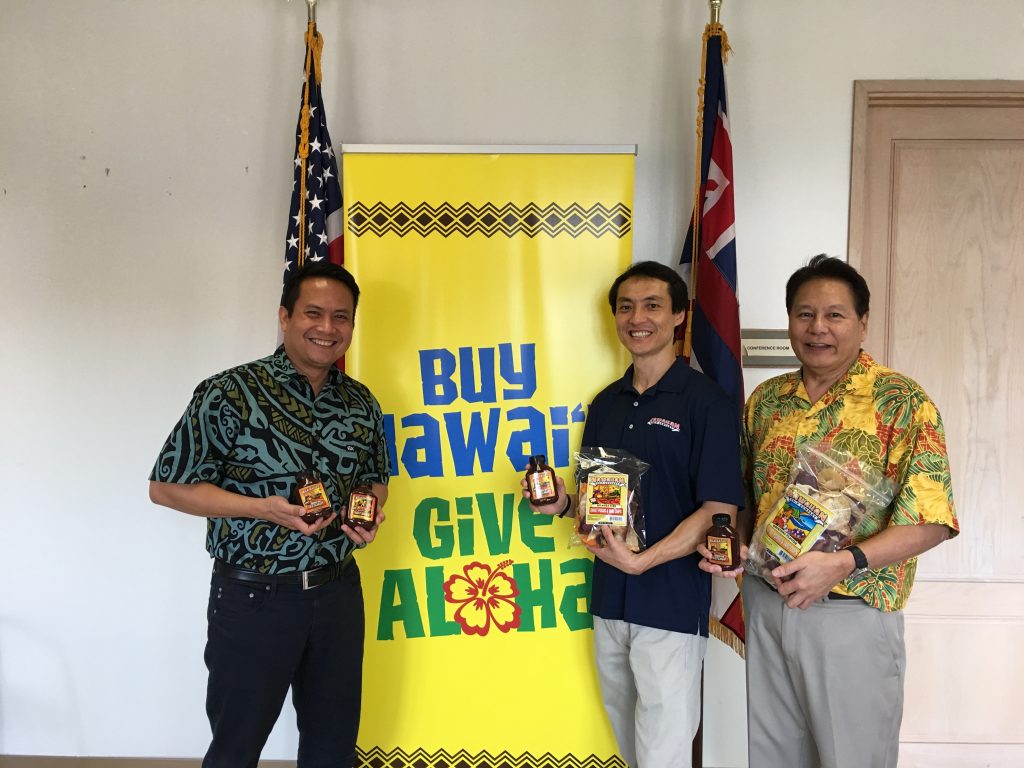 “Jimmy is a perfect example of our efforts to provide local entrepreneurs with the opportunity to break into the international market,” said DBEDT Director Luis P. Salaveria. “By expanding the state’s trade sector, we continue to diversify and grow our local economy by showcasing Hawaiʻi’s products around the world.”

The award recognizes the Hawaiian Chip Company, as it finalizes its deal for the sale of six tons of its Kīlauea Fire Hot Sauce to Japan.

Chan got his exposure to the Japanese market after participating in the Tokyo International Gift Show.

Since 2011, DBEDT has organized a Hawaiʻi Pavilion at TIGS, recruiting Hawaiʻi companies to fill the booths and find opportunities to export their products. For the past five years, DBEDT has increased exports from Hawaiʻi by more than $40 million. In September 2017, there will be more than 70 Hawaiʻi companies participating at TIGS and the Hawaiʻi Pavilion is already sold out.

“The opportunities provided by DBEDT’s support through the SBA’s State Trade and Export Program at the Tokyo International Gift Show has helped our company expand our product lines and penetrate into new areas of distribution that were not previously open to us,” said Chan. “I can’t thank DBEDT enough for all the support. Our products were already in more than 30 Japanese restaurants and retailers, and this deal will push that number to more than 80 restaurants and retailers throughout Japan.”

“Considering that the average size of a bottle of hot sauce is 6 ounces, this equates to more than 25,000 bottles of the premium Hawaiʻi made product being sold in Japan,” said Dennis Ling, administrator DBEDT’s Business Development and Support Division. “This is just another example of the inroads that Hawaiʻi is making in the export of goods and services through the Hawaii State Trade and Export Program in partnership with and funded in part by the U.S. Small Business Administration.”

TIGS is the premiere overseas trade show, and the largest made-in-Hawaiʻi product Pavilion ever at a trade show. With more than 70 companies participating in the fall, the upcoming Hawaiʻi Pavilion is the biggest representation of Hawaiʻi companies yet, and should help Hawaiʻi achieve tremendous export results.

SBA Hawaiʻi District Director Jane Sawyer added, “Our partnership with DBEDT, not only at trade shows, but also in training and direct financial assistance, has resulted in Hawaiʻi receiving the highest financial awards from our trade and export program for the past two years. We are proud of the accomplishments and the increase generated in direct exports and the growth in new to export companies.” 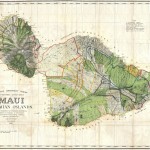 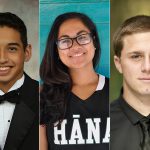