Day of Hope Raises $54K for Fight Against Cancer 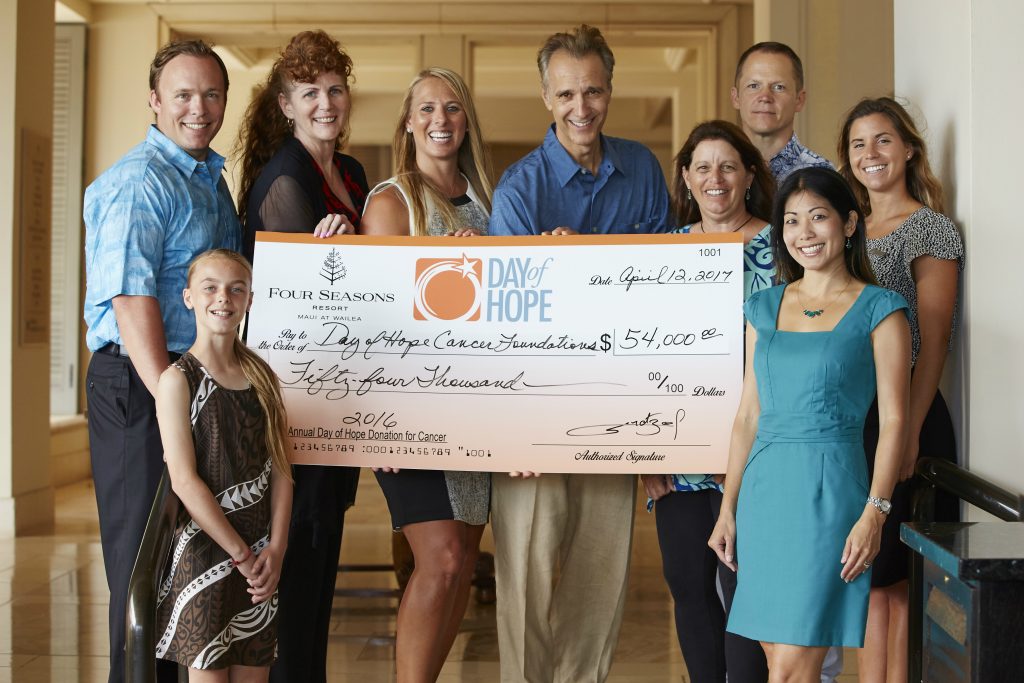 An estimated $54,000 was raised during the 2016 Day of Hope fundraiser held in November at the Four Seasons Resort Maui at Wailea.

On Wednesday, April 12, 2017, the resort presented checks to the Kapiʻolani Medical Center for Women and Children and Pacific Cancer Foundation, with the funds to be used primarily to benefit local patients.

The Resort’s Day of Hope, held annually, is a 10K / 5K run-and-walk event that is the culmination of year-around efforts by employee volunteers to aid in the fight against cancer.

The funds raised was split between the two organizations mentioned above as well as American Cancer Society.

The Resort’s Director of Recreation’s daughter, 11-year-old Ashlyn Melcher, who was born at Kapi‘olani Medical Center with a rare lung disease and spent the first 99 days of her life in the NICU joined the group as well. Her family attributes her miraculous survival to her doctors and nurses. 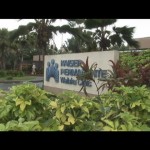 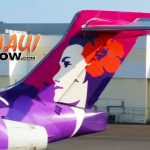