Free Comic Book Day at Maui and Lānaʻi Libraries, May 6 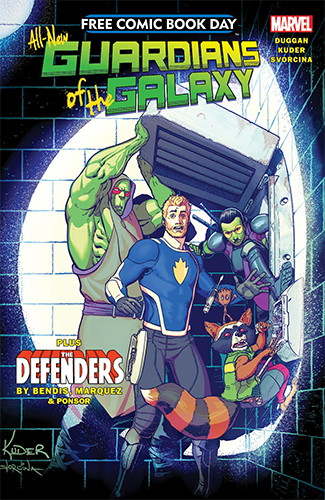 Twenty-four libraries statewide, including four Maui branches and Lānaʻi’s Library booth at the Saturday market in Dole Park, will pass out free comic books to anyone that shows their valid Hawaiʻi State Public Library System card.

“Our public libraries are very excited to be a part of Free Comic Book Day this year,” said State Librarian Stacey Aldrich. “Comic books inspire us with not only amazing characters and stories but art that ignites our imagination.”

Titles include “Guardians of the Galaxy #1,” “DC Super Hero Girls,” “Doctor Who,” “The Legend of Zelda: Twilight Princess/Ocarina of Time,” “TokyoPop Disney Descendants,” and more. Comic book selections will vary by library.

Selected libraries will have costumed characters from the Pacific Outpost of the 501st Imperial Legion, Rebel Legion Hawaiʻi, and Costumers Guild of Hawaiʻi, bring a camera for photo ops with intergalactic heroes and villains.

Visit here or call the hosting libraries for appearance times and more information.

Anyone that does not have a library card can apply for one at a local library.

Free Comic Book Day is celebrated worldwide on the first Saturday in May, participating libraries and comic book shops have given away millions of free comic books over the past 15 years. 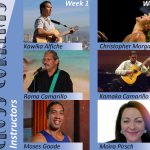 Summer Performing Arts Program for Teens at the MACC 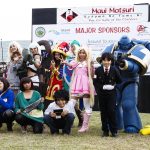