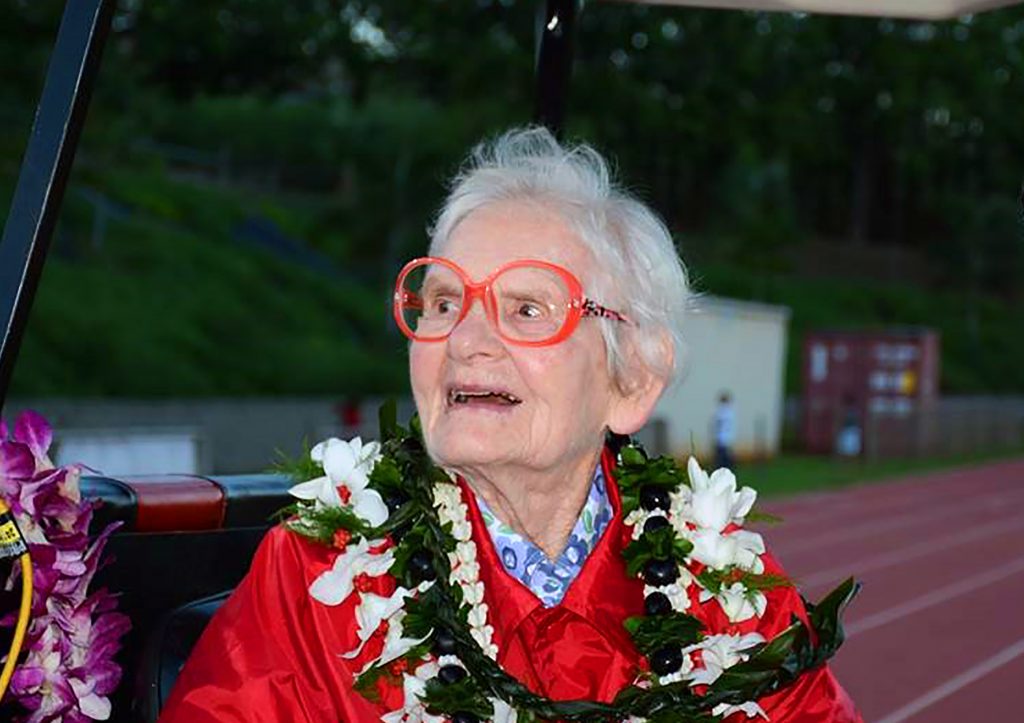 On February 18, 2017, Hale Makua Health Services and the Maui community lost a dear friend and generous supporter, Sue D. Cooley. When it came to creating homes for the frail elderly and disabled individuals, Sue was described as “a true visionary” and had high aspirations for Hale Makua.

She dreamt of something more than the traditional nursing home, and had visions of Hale Makua taking the next step in providing healthcare services in homes that would house and care for no more than a dozen individuals. A place where seniors who needed around the clock care could have a private room and feel like they lived in a home, not an institution.

Sue and her family started visiting the islands in the sixties. Their love for Maui grew with each visit and they became very passionate about the island, and the people who live here. In the early eighties they discovered a love for Kapalua and purchased a home, becoming part time residents.

Sue developed interest in the organizations that her close friends, Mitch Mitchell (former Hale Makua Board Director and longtime supporter) and Roy (current Board Treasurer) and Betty Sakamoto were involved with, and soon made those organizations her passion as well.

The Sakamotos took Sue to a Lahainaluna High School football game at War Memorial Stadium in Wailuku, where the team played their “home” games. The team lost that night, but as they walked past the locker room, they were struck by 40 inspired voices singing their alma mater in the Hawaiian language. In that moment Sue was overwhelmingly moved.

When she learned about Lahainaluna’s drive to build a new sports stadium for their athletes, Sue immediately contributed $7.5 million of the $9 million needed to complete the stadium. When asked about the significant contribution, Sue humbly replied, “It’s my hope that these gifts will inspire others to give and support public education in Hawaiʻi.”

Over the course of Sue’s three decade friendship with Mitch and the Sakamotos, they also introduced her to another organization dear to their hearts, Hale Makua Health Services. They thought Sue would be fond of the organization because of the services it provided to so many in the Maui community.

“Sue was the kind of person that always wanted to give back to the community she loved. She always believed that no matter what your status in life was, you always had something you could give back”, says Mitch Mitchell. Not long after hearing about Hale Makua, Sue became a fan. She told her friends that she wanted to help with providing the resources for the frail and elderly to receive the care they deserve.  Representative with Hale Makua say that what she’s has done for the organization is “truly inspirational.”

In 2003, Sue made it possible to make major improvements to our kitchen, which has helped to efficiently prepare over 1,000 meals for residents and clients daily. In 2012, she impacted the lives of over 450 employees by making it possible to give employees a much deserved one time pay bonus after Medicaid reimbursement rates were frozen for several years. Sue quietly made numerous gifts to Hale Makua Health Services totaling an astounding $4.6 million, all of which she wished to remain anonymous for until her significant gifts for the Lahainaluna Stadium became public in 2014.

“We are incredibly grateful for the generosity shown by Sue, and would not be able to continue the work we do or pursue our vision without the unwavering support she has shown us over the years. Sue will be missed by many. While we weren’t able to fulfill her dream of creating small homes during her lifetime, we strive to continue her dream, and hope that in the near future we will be able to have Hale Makua small homes for frail seniors and disabled individuals become a part of her ongoing legacy,” said representatives with Hale Makua Health Services.

The public is invited to join Hale Makua Health Services in a celebration of life for Sue Cooley on Saturday, June 24th, from 8 to 10 a.m. at Lahainaluna High School’s Sue D. Cooley stadium. Light refreshments will be served.

On Friday, June 23rd, from 5:30 to 8:30 p.m. a silent auction of Sue’s personal art collection will be held at the Village Galleries on 120 Dickenson Street in Lahaina. Or visit the Village Galleries website at http://www.villagegalleriesmaui.com/VillageGalleriesMaui/CooleyAuction.html for a complete listing of paintings, plus an option to purchase paintings outright. Proceeds from the art sold at the auction will benefit Hale Makua Health Services and Lahainaluna High School Foundation. 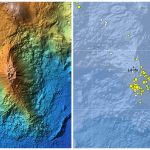 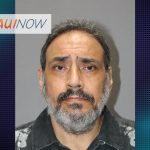