The Hawaiʻi Department of Transportation Airports Division recently received strong ratings of A+, A and A2 from Standard and Poor’s, Fitch Ratings, and Moody’s Investors Service, respectively for its Airport System Customer Facility Charge Revenue Bonds, Series 2017A. All three rating agencies also assigned “Stable” outlooks to the CFC Revenue Bonds.

The CFC Revenue Bonds are a new credit and the proceeds will be used to finance the construction of new consolidated rental car facilities at the Daniel K. Inouye International Airport in Honolulu and Kahului Airport on Maui. The bonds will be primarily secured by the $4.50 daily Customer Facility Charge from on-airport rental car transactions.

Transportation officials say the detailed credit reports from the rating agencies were very positive with the following excerpts:

S&P noted: “In our view, the underlying strength of the Hawaii market–with steady population growth and strong tourism and enplanement trends—help provide consistent and growing demand for car rental activity.”

Moody’s cited that: “Stable and improving economic conditions and sustained growth of tourism have led to a history of growing rental car demand at the statewide airports system fueled by growth in Hawaii’s appeal as a domestic and international tourist destination.”

“I am pleased to learn that our new consolidated rental car facility projects received very strong ratings from each respective rating agency in comparison to other car rental facilities nationally,” said Gov. David Ige. “We thank the rating agencies for recognizing the efforts of our HDOT leadership and our state finance leadership.”

“The ratings announcement validates the value of the new car rental facilities in Honolulu and Maui and will bring the airports closer to having world class amenities,” said Ford Fuchigami, Hawaiʻi Department of Transportation Director. “The car rental facilities will add efficiency, maximize space and are projects we can all be proud of. I thank the airport team for moving the project forward and receiving this valuable financial credit rating.”

Project construction costs for OGG is $350 million and HNL is $330 million. These costs are funded by the CFC that is assessed every time a car is rented on airport property, not taxpayer money. Transportation officials say the projects have created hundreds of onsite construction jobs.

The consolidated rental car facilities will house the rental car companies in one central location on airport property to provide better service and efficiency for customers. The multi-level structures will include more than 4,400 parking stalls at each airport, a Quick-Turn-Around area with fuel and car wash facilities, ready and return rental car spaces, office space and customer service counters. In addition, consolidated busing at HNL and the use of a tram system at OGG will reduce roadway congestion and the carbon foot print of both airports.

The par amount of the bonds is expected to be $250 million and are expected to be sold on Wednesday, July 12th. Interest on the bonds is federally taxable, but will be exempt from State of Hawaii income tax. Bank of America Merrill Lynch is serving as lead manager on the transaction with J.P. Morgan and RBC Capital Markets serving as co-senior managers. Barclays Capital, Morgan Stanley and Siebert Cisneros Shank & Co., L.L.C. are serving as co-managers.

Transportation officials say that under Governor David Ige’s leadership, the HDOT Airports and Harbors have all experienced improved ratings upgrades and outlooks. In February 2017 the S&P Global Ratings raised its long-term rating and underlying rating to ‘AA-‘ Stable from ‘A+’ Stable on Hawaiʻi’s harbor system revenue bonds issued for the Harbors Division. Harbors Division bonds are currently rated A+ Positive, A2 Stable and AA- Stable by Fitch, Moody’s and S&P respectively.

In 2016, the Highways Division sold $204.485 million in Highway Revenue Bonds at a very favorable rate of under 2.48 percent. Highways Division bonds are currently rated AA, Aa2 and AA+ by Fitch, Moody’s and S&P respectively.

HDOT officials say the department will continue to pursue operational efficiencies across all divisions to maximize investment in the State’s infrastructure, as directed by Governor Ige. 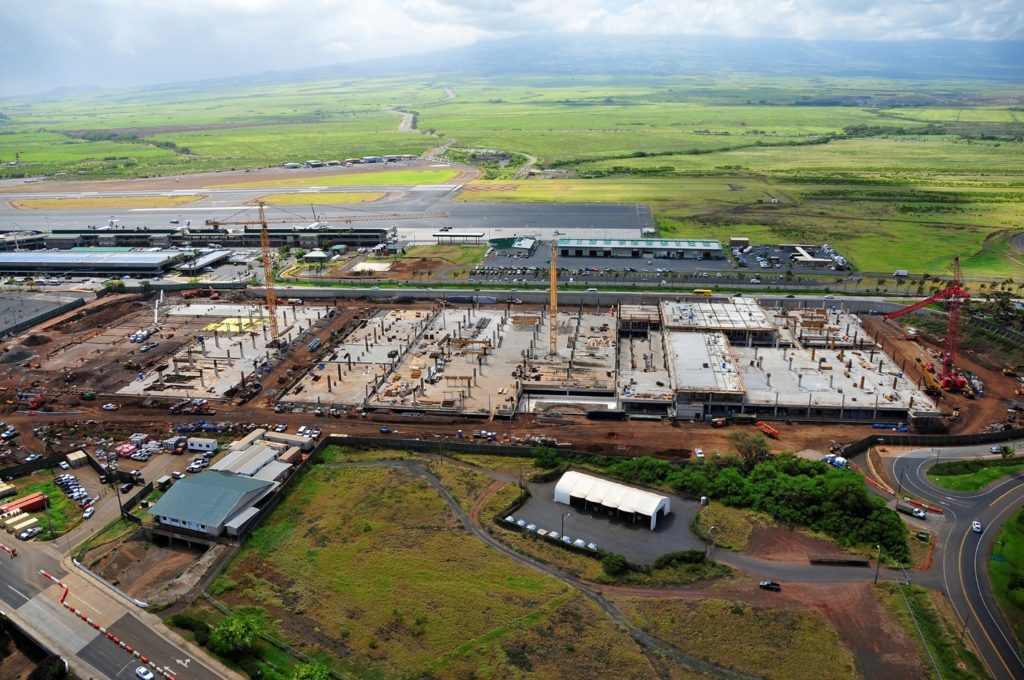 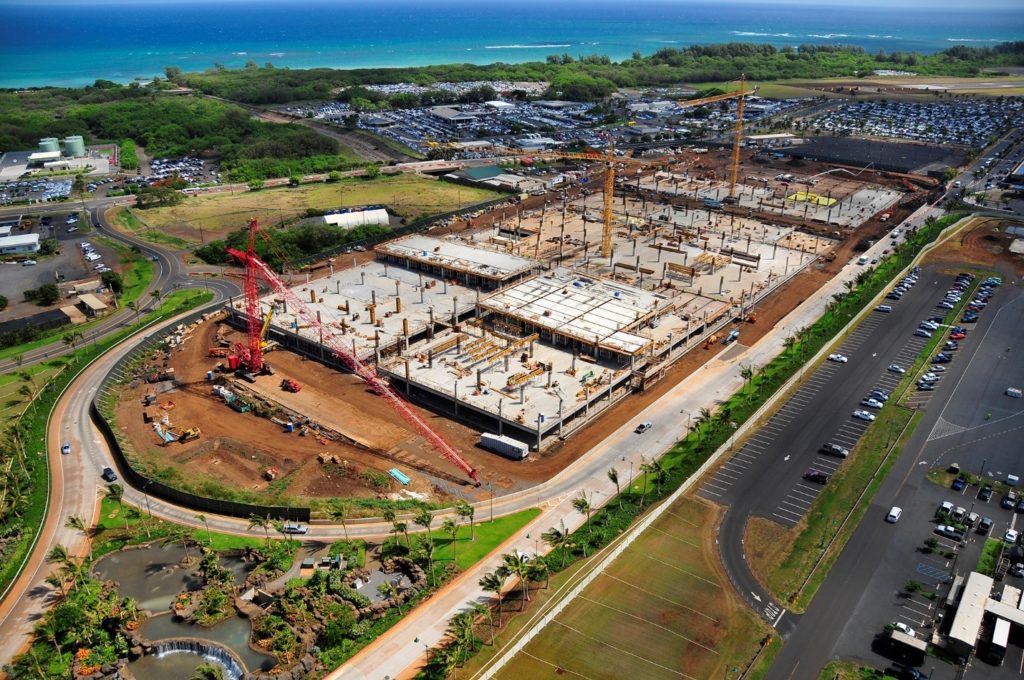 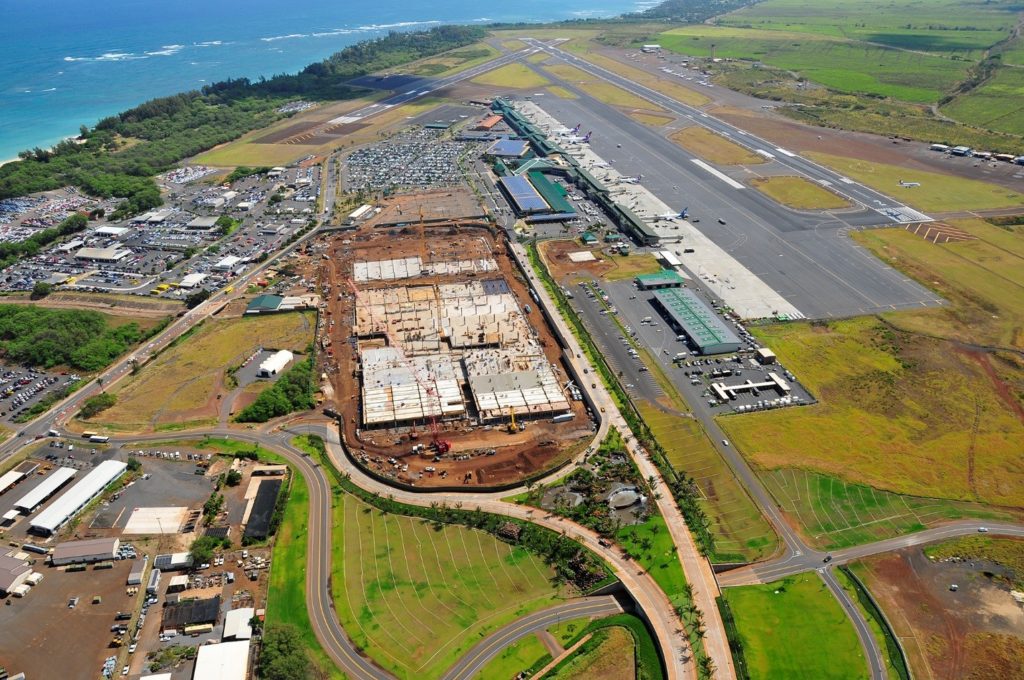 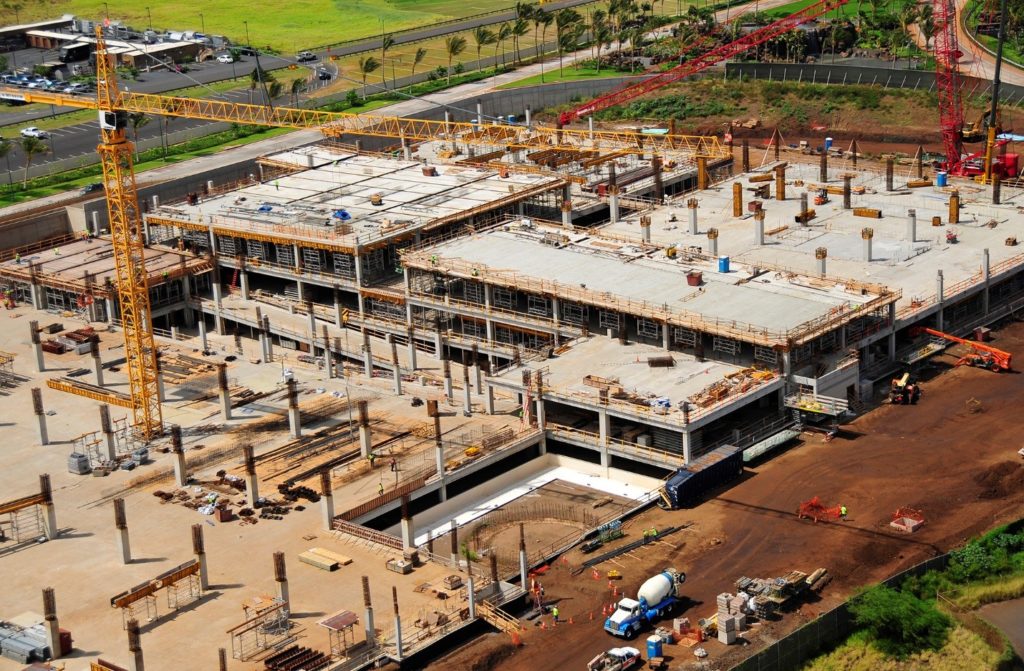 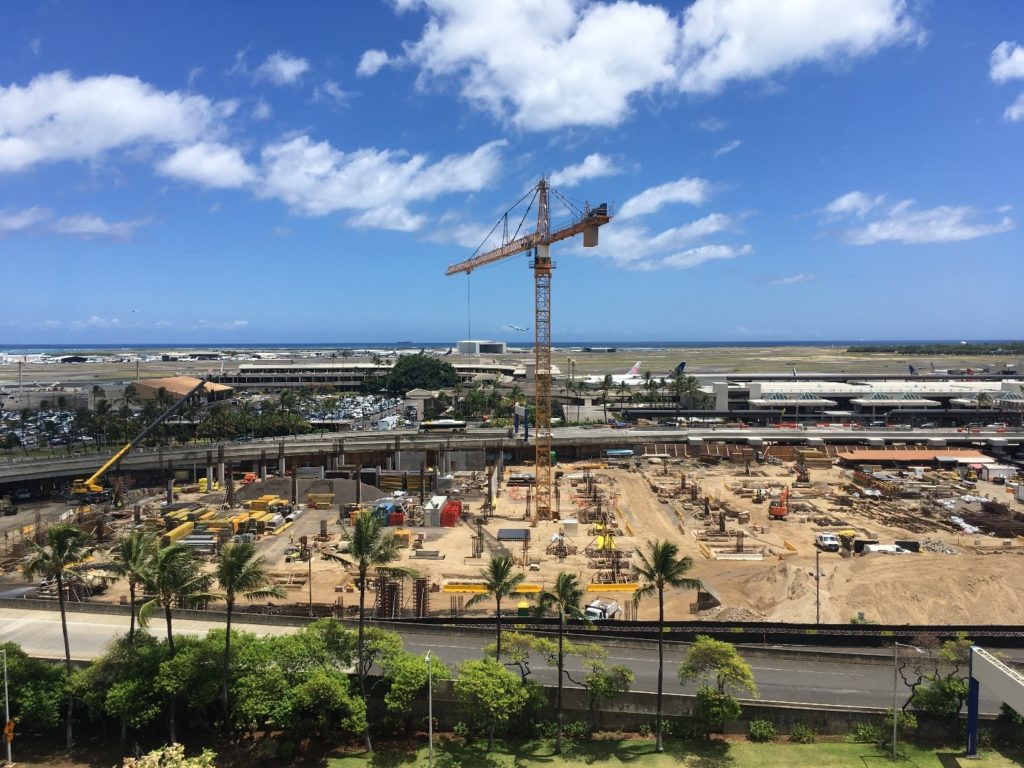 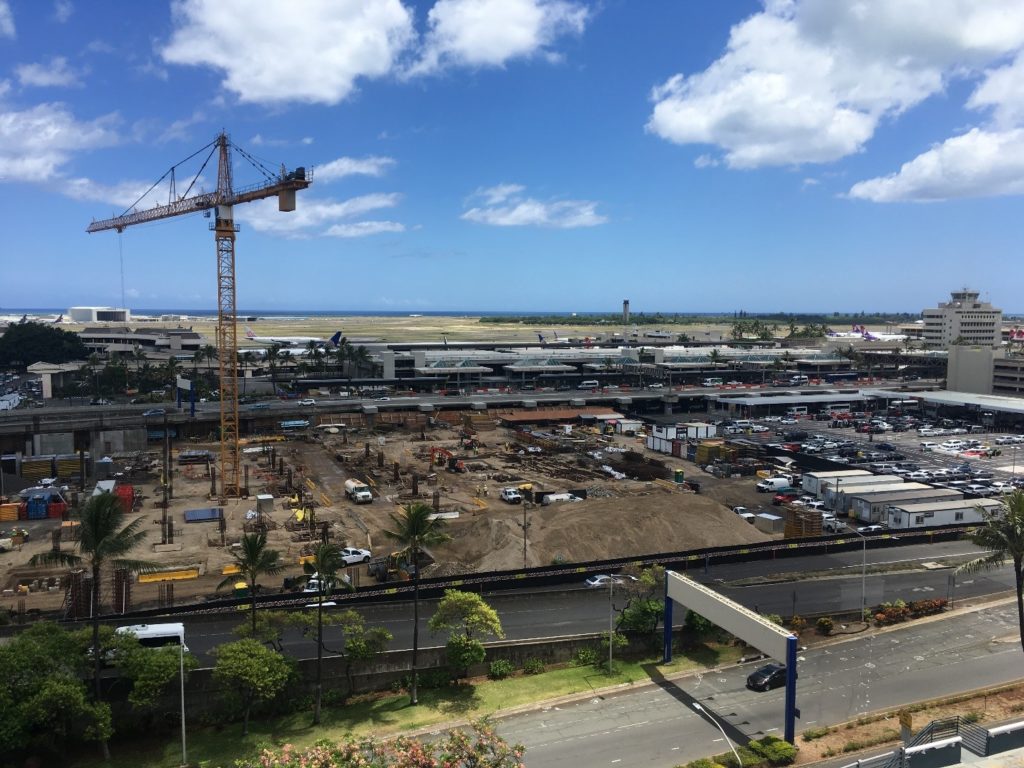 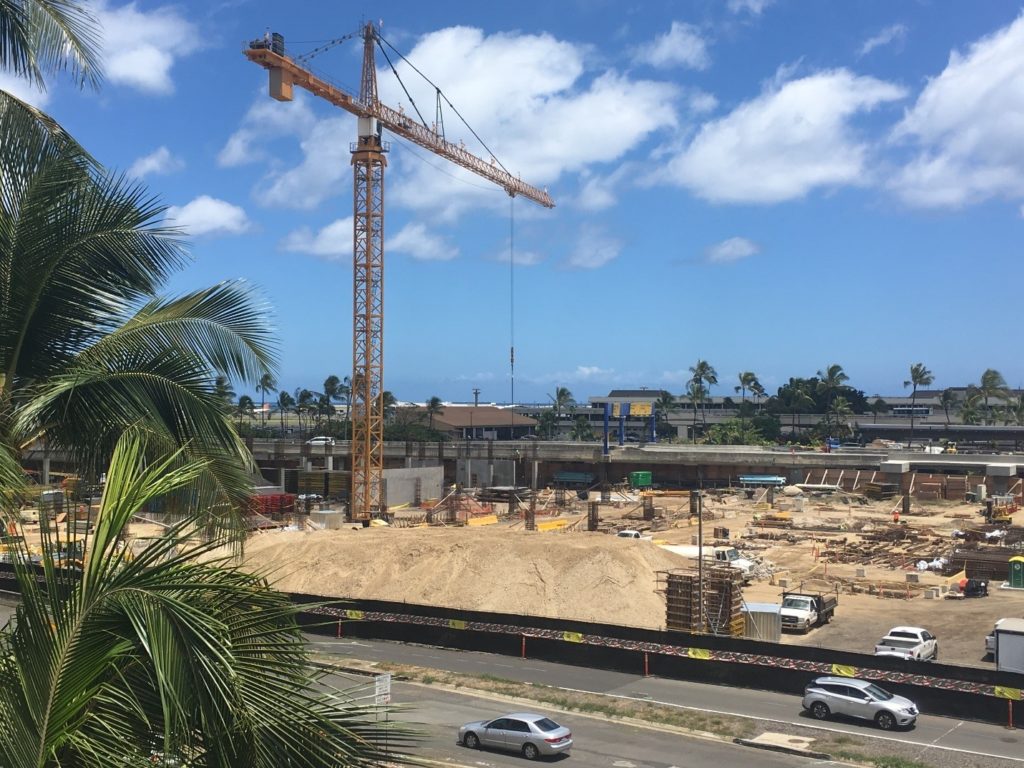 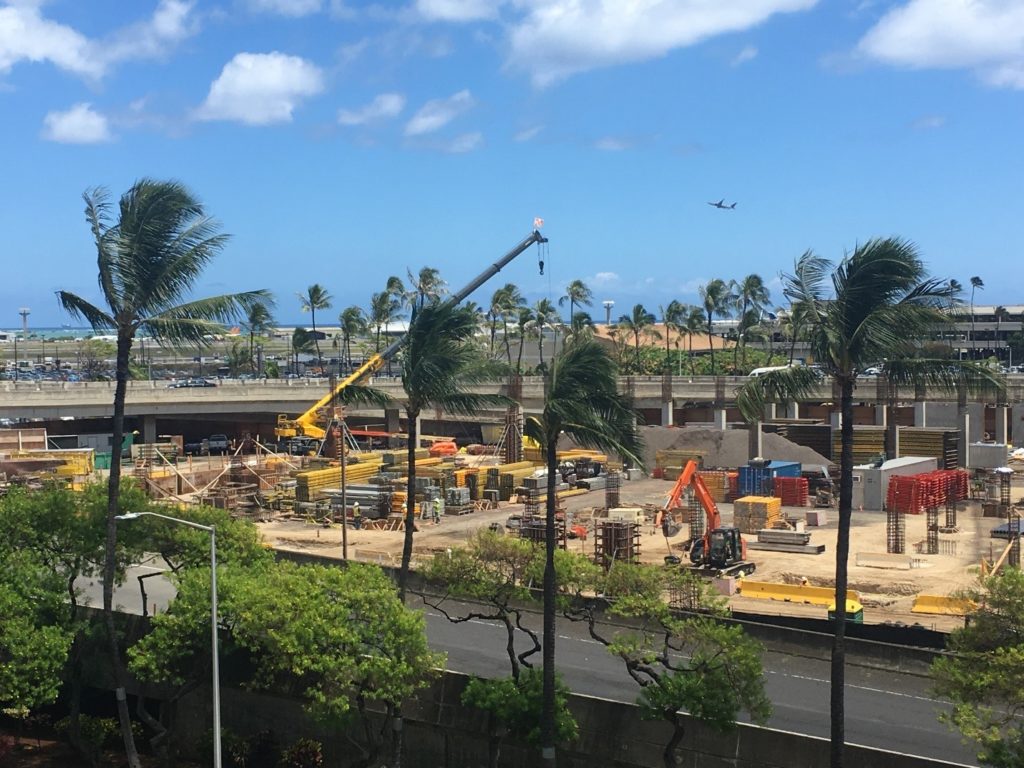 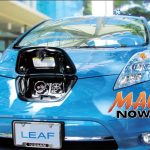 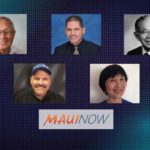