A 7-year-old girl was medevaced from Hāna after suffering serious injuries in a fall at Kaihalulu Beach, often called “Red Sand Beach” in East Maui on Tuesday afternoon. 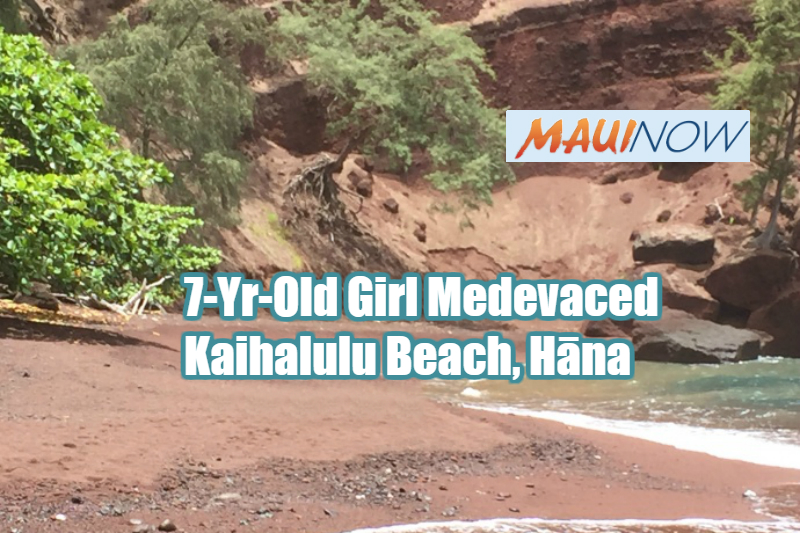 Maui Fire Services Chief Edward Taomoto said the girl struck her head on the rocks and had momentarily lost consciousness.

Firefighters and paramedics arrived shortly afterward and treated the girl for her injuries. The girl was eventually carried out by her father to an ambulance on Uakea Road.

Paramedics then drove the girl to the Hāna Airport and transferred her to a helicopter medevac that flew her to the Maui Memorial Medical Center in serious but stable condition.

The girl was with her parents when the incident occurred. All are vacationing on Maui from La Baule, France. 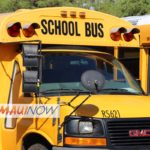 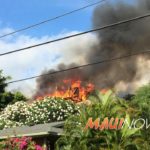