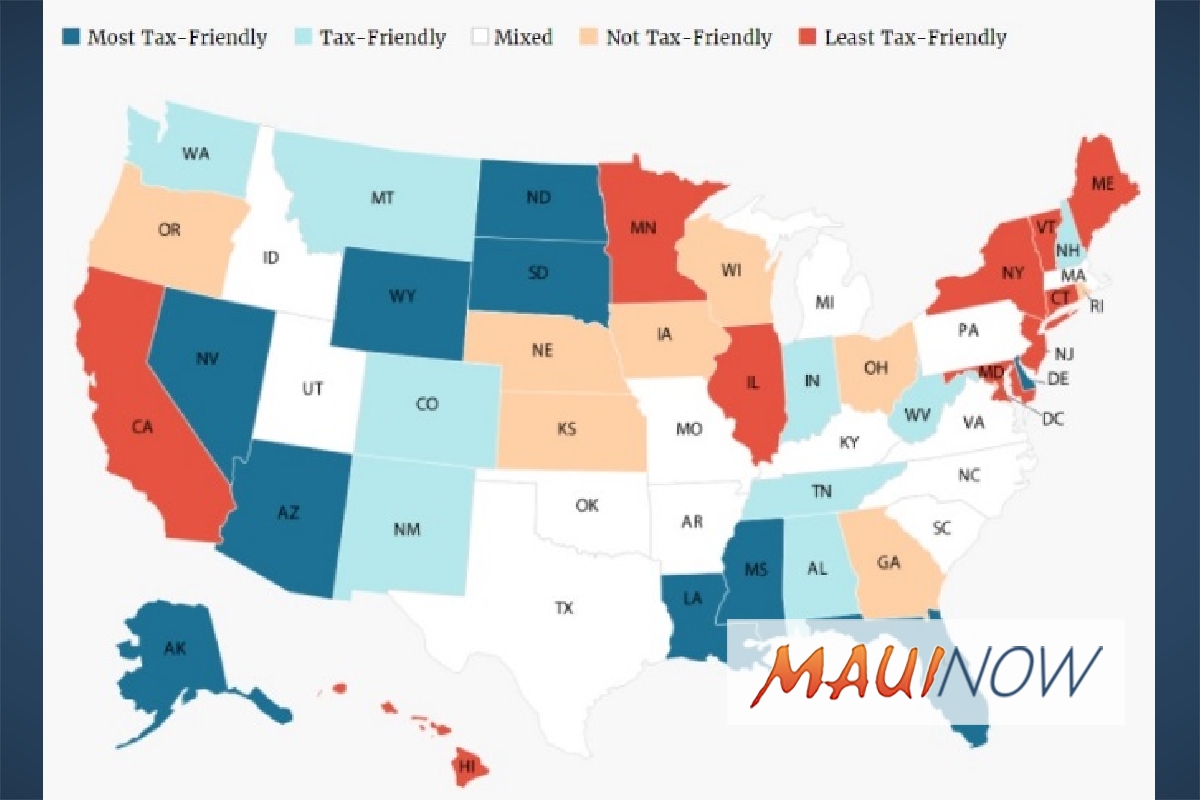 Kiplinger has released its rankings of the best and worst states for taxes. The list was unveiled as part of Kiplinger’s fifth annual Tax Map which reveals income taxes, sales taxes, gas taxes, “sin” taxes (for products such as alcohol and tobacco) and other tax rules and exemptions across all 50 states and Washington, D.C.

“As Congress mulls a new federal tax plan that may cut rates and eliminate deductions, Americans should also keep an eye on state and local taxes,” said Robert Long, managing editor at Kiplinger.com.  “Depending on where you’re living, state income taxes and property taxes cost thousands of dollars every year. Now, more than ever, Kiplinger’s tax map is an essential tool for people of all ages, backgrounds and career stages.”

The 10 Most Tax-Friendly States: 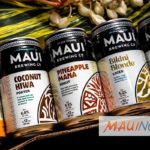 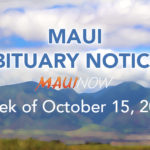