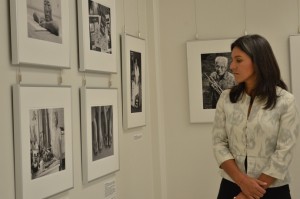 The Nisei Veterans Memorial Center announced the opening of its new exhibit, Internment: Stories from Maui, which will be open to the public starting Dec. 29, 2017, and will run through Feb. 23, 2018.

The exhibit will feature personal stories, photographs and information on the two locations on Maui which served as detention centers after President Franklin D. Roosevelt signed Executive Order 9066 on Feb. 19, 1942, authorizing the internment of Japanese Americans, German Americans, and Italian Americans to camps in the United States. Approximately 110,000 people of Japanese ancestry were interned.

NVMC says Japanese-Americans in Hawaiʻi were already being arrested prior to Executive Order 9066. Immediately after the bombing of Pearl Harbor, US military personnel began rounding up Japanese residents in Hawaiʻi whom they perceived as being influential in the community.

Those detained included businessmen, priests, Japanese language school teachers and professionals. Mauians including Teiichiro Maehara, Kiyoji Hotta and Shigeru Murakami were interned in camps on the mainland while their sons, serving in the US Army, lost their lives on the battlefields in Italy.

The exhibit will be open Monday through Friday from noon to 4 p.m. and Saturdays by appointment. 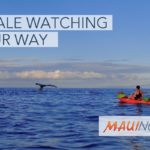 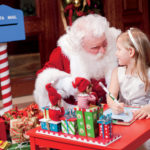