Throughout the week, the festival featured several of the year’s top awards contenders including 60 major film award nominations and counting.

Today’s screenings will feature this year’s most acclaimed films including a special encore screening of “Downsizing,” plus “The Florida Project,” and “Molly’s Game.” 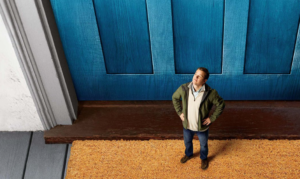 Director Alexander Payne (“Sideways,” “The Descendants,” and many more) delivers this epic science-fiction comedy about humans who get miniaturized to both shrink their daily dose of stress an to help save the planet stars Matt Damon, Kristen Wiig, Christof Waltz, Jason Sudekis and Hung Chao — Golden Globe nominee for Best Supporting Actress in a Motion Picture Drama — in what Variety called “A rare thing” and “resonant crowd pleaser for grown-ups.”
Director: Alexander Payne
Film Courtesy of Paramount Pictures

Willem Dafoe, just nominated for a Golden Globe for Best Supporting Actor, stars alongside Valerie Cotto and seven-year-old revelation Brooklynn Prince, in this candy colored cinematic universe from director Sean Baker. Set in the iconic world of Florida’s kitschy visual landscape, this empathetic, bittersweet and heartbreaking and hyper-colored slice of ‘extended family’ life is this one-in-a-million family ‘dreamedy’ (not a typo). Critic Joshua Axelrod raved “It was equal parts whimsical child fantasy and very real adult drama and it simultaneously broke my heart and opened my eyes!”
Director: Sean Baker
Film Courtesy of A24 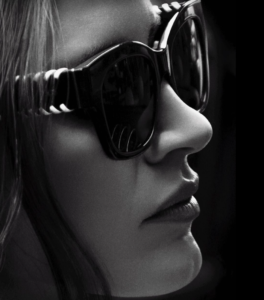 Director and screenwriter Aaron Sorkin tells the based-on-a-true story of Molly Bloom, a beautiful, young, daring entrepreneur who ran the world’s most exclusive high-stakes poker game for a decade before being arrested in the middle of the night by 17 FBI agents wielding automatic weapons. Her players included Hollywood royalty, sports stars, business titans and finally, unbeknown to her, the Russian mob. Her only ally was her criminal defense lawyer Charlie Jaffey, who learned there was much more to Molly than the tabloids led people to believe. Golden Globe revealed nominations for Jessica Chastain, Best Performance by an Actress in a Motion Picture Drama and Aaron Sorkin for Best Screenplay in a Motion Picture.
Director and Screenwriter: Aaron Sorkin
Film Courtesy of STX Entertainment

4-Film VIP FastPasses are on sale now for $48.($12 per film and a 15% savings on the $14 single ticket price). The FastPass includes four admissions, priority FastPass line and allows the ticket-holder to share FastPass admissions with others. 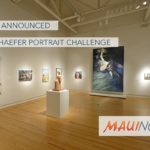 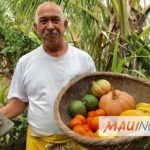 Poi Making Tools to be Highlighted in Mini-Lecture