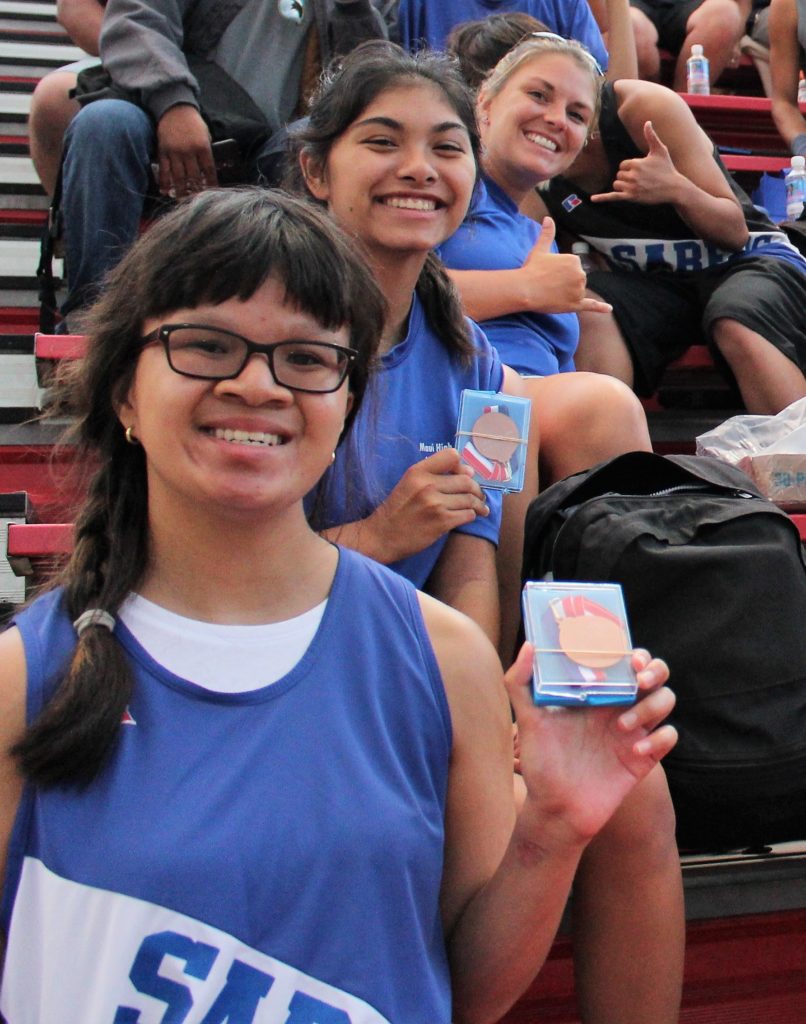 The 22 representatives, including 20 athletes and two Unified Champion School students, are preparing for the event, joining more than 4,000 Special Olympics athletes and coaches from across the country to compete in soccer, track and field, and basketball.

On Maui, Britney Bautista and Sidney Tanaka of Maui High School will be participating in the Youth Leadership Experience. They were selected from 3,400 participants statewide.

“Special Olympics Hawai’i is excited to send one of our largest contingencies of island athletes to represent our state at the USA Games. These athletes and coaches work so hard throughout the year and it’s thrilling to see their commitment pay off,” said Nancy Bottelo, Special Olympics Hawaiʻi president and CEO.

Those representing Special Olympics Hawai‘i include:

Bottelo said, “The cost to cover transportation and accommodation will be significant. We are asking the community to help our athletes realize their dreams to compete on a national level by making a tax-deductible donation.”

The 2018 Special Olympics USA Games shares the mission of Special Olympics by highlighting the abilities of athletes with intellectual disabilities, while promoting acceptance and inclusion through sports. Athletes will compete in 14 Olympic-type team and individual sports before tens of thousands of spectators and volunteers. 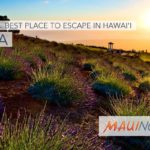 Expedia: Kula is Best Place to Escape to in Hawaiʻi 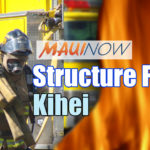