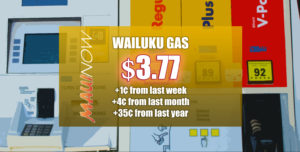 Hawaiʻi gas prices continued to remain mostly stable over the past week, according to the AAA Hawaiʻi Weekend Gas Watch.

Today’s statewide average price is $3.30, one cent more than last Thursday, one cent higher than a month ago and 26 cents more than a year ago. 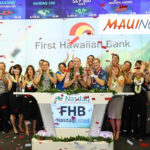 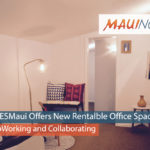 SPACESMaui: Office Space for CoWorking and Collaborating in Makawao