KULEANA Proving Popular Among Mainland Hālau, Held Over for Week 5 in Hawai‘i 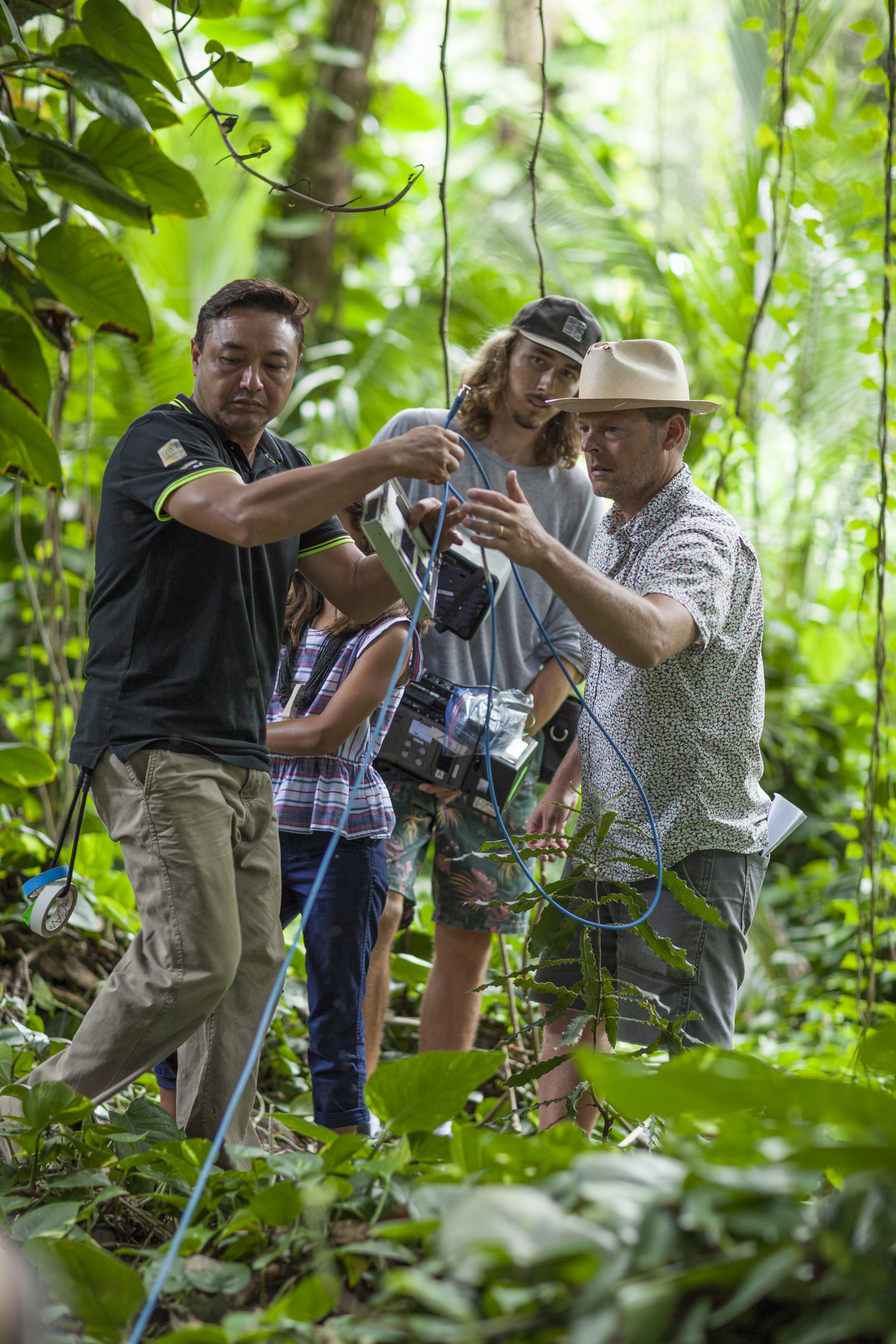 The Maui-made film KULEANA was held over for a fifth week, surviving the onslaught of the AVENGERS, for at least this week.

Despite being the first Hawaiʻi feature in almost a decade to make it to the big screen statewide, KULEANA has proven itself a mainstream competitor to other Hollywood blockbuster films currently in theaters.

On the mainland Gathr screenings of KULEANA have proven to be popular among mainland hālau and Hawaiʻi transplants.

“Over the weekend there were many, and the hālau that have gotten behind them are gathering community to celebrate our movie and our culture.  A stronger bridge is being built to many who are not in the islands. The movie speaks to gentrification, and so for a lot of our people on the mainland we are telling their story, in some way,” said KULEANA writer/director Brian Kohne.  He said it is “incredible” what’s starting to happen out-of-state. 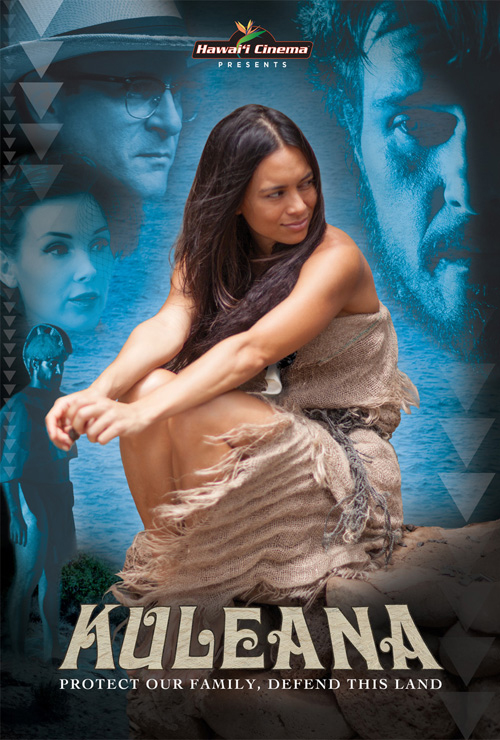 Despite being the first Hawaiʻi feature in almost a decade to make it to the big screen statewide, KULEANA has proven itself a mainstream competitor to other Hollywood blockbuster films currently in theaters.

“Then came more competition in a breakout comedy, BLOCKERS, and a surprise horror hit, A QUIET PLACE, which gave KULEANA a good rub. Hawaiʻi’s the Rock and his lovable CGI ape came along last Friday in RAMPAGE to tag-team us – and that seems to be the prime factor that’s diminished our screen count heading into this weekend.

“It’s certainly not because islanders are not getting behind KULEANA; our people truly are showing up for the home team; many for repeat screenings. Next week Robert Downey Jr, the Hulk, and the spandex-clad crew of the AVENGERS may serve KULEANA a final theatrical battle — but not if Hawaiʻi decides it truly wants a movie of its own, KULEANA, to remain available to them on screens. When it comes to box office, the people can decide the fate of a movie such as ours, so for anybody who’s been talking about seeing KULEANA, now is the time to stop flapping your lips and get off the couch.”

Produced entirely in Hawaiʻi, KULEANA received a number of film festival awards all over the world in 2017, and screenings on the mainland are underway. Audiences in Sacramento, Las Vegas, Colorado, and a number of other cities have experienced the movie in their local theaters in recent weeks.

Visit the Facebook Events feed for a full listing of upcoming mainland screenings.

Cast and Crew are now setting their sites on Saturday, May 5th, when KULEANA will be featured as a Special Presentation in the Los Angeles Asian Pacific Film Festival for its LA Premiere. The screening will take place downtown in the Tateuchi Democracy Forum at the Japanese American National Museum, with cultural entertainment and a reception to follow.

The Los Angles Mayor’s Office will also be presenting KULEANA with a resolution honoring the production for its authentic casting of Asians and Polynesians in featured roles. Writer/director Brian Kohne, and Actor/Executive Producer Branscombe Richmond will represent the picture.

“As a Polynesian and a Native American born in LA and living in Hawaiʻi, I dream of the day when productions like KULEANA are no longer the exception with respect to diversity in casting and rich, cultural storytelling,” said Richmond.

“The industry evolves one picture at a time, driven by market forces, as audiences demand to experience the world they actually live in accurately represented onscreen. The fact that the office of the Mayor of Los Angeles recognizes and values the courage and strength of Hawaiʻi islanders to reclaim their own narrative is at once encouraging, as it is humbling. Mahalo, ke akua, and the proud city of Los Angeles.”

In KULEANA, set in Hawaiʻi in 1971, a disabled Vietnam vet rediscovers the Hawaiian warrior within to protect his family, defend their land, and clear his father’s name. Boasting high production values in picture, performances, and music, KULEANA earned the faith of mainland theater giants Reading International (Consolidated) and Regal Entertainment Group, who in March opened the movie in 10 theaters in Hawaiʻi and Guam. The film received an MPAA PG-13 rating, and also holds a spot on popular movie review aggregator Rotten Tomatoes.

Mainland residents can sign up to host/attend a screening in their city at www.hawaiicinema.com via Gathr, a technology-based Theatrical On Demand® service. 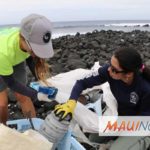 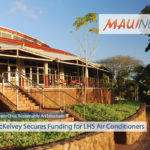