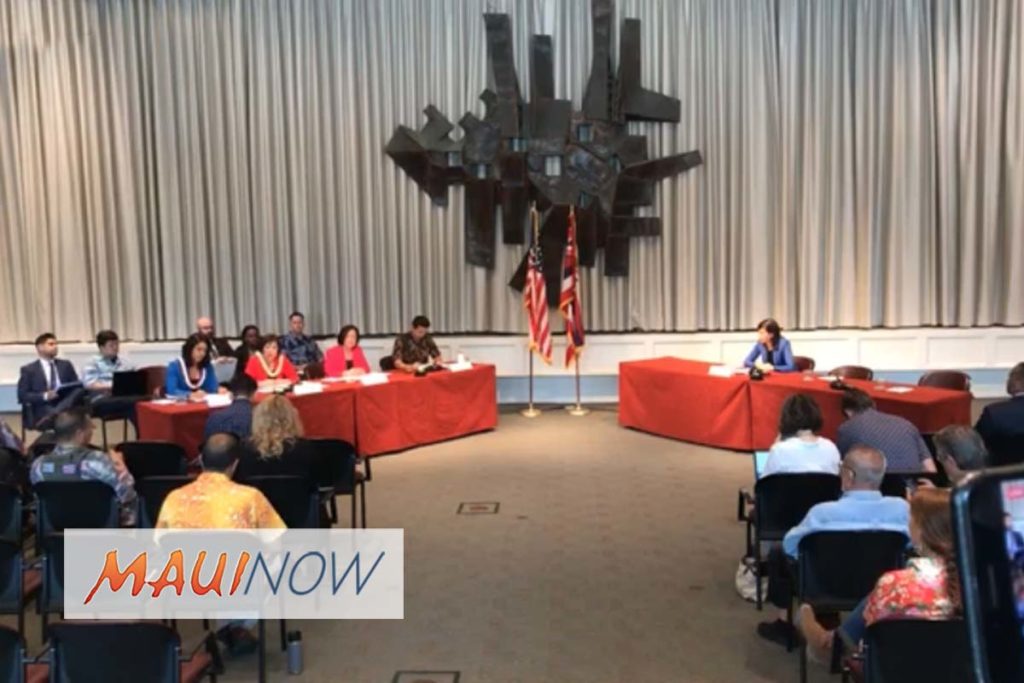 Senate field hearing, “Hawai‘i False Missile Alert: What Happened and What Should We Do Next?” PC: courtesy Sen. Brian Schatz Facebook Live feed

The Federal Communications Commission voted on Thursday to improve the nation’s emergency alert system by advancing a new policy to prevent future false alarms. Under the new action, relevant state, local, and tribal agencies are required to report all false emergency alerts to the Commission.

The measure was first proposed by FCC Commissioner Jessica Rosenworcel during a field hearing in Honolulu in April led by US Senator Brian Schatz of Hawaiʻi.

Sen. Schatz thanked FCC Chairman Pai for taking the additional steps to fix the wireless and broadcast emergency alert systems. “In particular, I cannot understate the importance of Commissioner Jessica Rosenworcel’s participation during our hearing in Honolulu and leadership to make sure the discussion at the hearing resulted in real action at the FCC.”

Senator Schatz, lead Democrat on the Subcommittee on Communications, Technology, Innovation, and the Internet said, “We still have more work to do to get this right, but we’re making good progress on fixing our Emergency Alert System.” 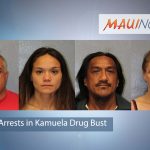 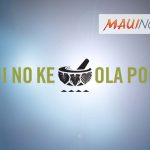