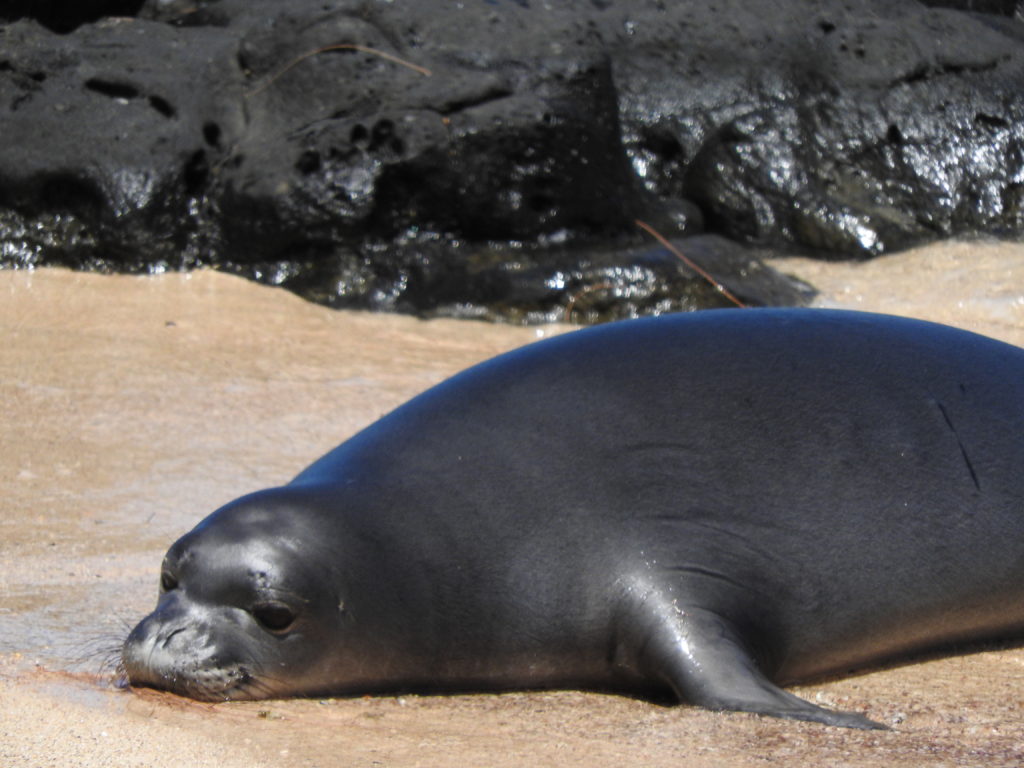 An investigation continues into the recent deaths of three Hawaiian monk seals on Molokaʻi.

A non-tagged, so unidentified juvenile male seal was found dead at Pakaʻa beach on the west end of the island on June 25; and another seal, RJ26, a juvenile male, born at Kalaupapa in April, 2017, was found dead on June 18 on the east end of Molokaʻi. This is in addition to the death of seal RJ42 reported in May.

This brings the total deaths believed to be from human inflicted trauma on Molokaʻi to eight, since 2009.

Community leaders Walter Ritte, Malia Akutagawa, and Laʻa Poepoe issued a statement this week expressing concern about the killings and detailing the cultural significance of the seals.

“We are deeply troubled and concerned about the killings of our monk seals. This is not pono. The Kumulipo teaches us that we as people possess ancestral and familial ties to all manifestations of creation, including to the kinolau (physical body form and divine essence) of ocean god Kanaloa. The monk seal is kinolau of Kanaloa. The ocean gives and the ocean takes away. To be lawaiʻa pono, fishers that observe the kānāwai (the greater laws of our kūpuna) in order that we may receive continual blessings from the sea, we live in a way that honors and co-exists with those who are kinolau of akua Kanaloa. The settlement of monk seals and birthing of new pups on our shores are gifts from Kanaloa, not a threat to our fishery. To kill monk seals means to dishonor Kanaloa and the kānāwai — and ultimately, it means to alienate our own selves and destroy our human dignity.”

DLNR Chair Suzanne Case said that with fewer than 1,400 Hawaiian monk seals remaining in the wild the loss of even one seal is a tremendous set-back for all the efforts underway to protect them.

NOAA’s Assistant Regional Administrator for Protected Resources, Ann Garrett said, “We are saddened by these seal deaths and we are committed to working with community leaders to promote acceptance and understanding of monk seals and support for their conservation.”

The investigation is led by officers from the NOAA Office of Law Enforcement and the DLNR Division of Conservation and Resources Enforcement.

Anyone with information on these deaths, or to report marine mammals and sea turtles in trouble, is asked to call (888) 256-9840. 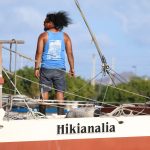 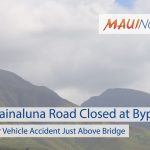