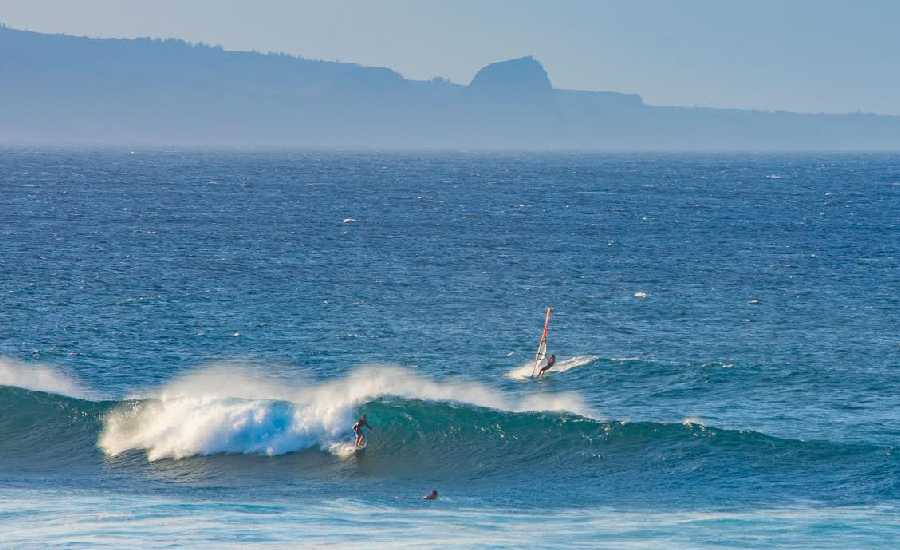 Outlook through Friday August 31: Large surf and rip currents are still expected along south facing shores through tonight, but will quickly decrease through the weekend as Lane rapidly weakens and moves west. Strong onshore winds will bring large disorganized breakers to east facing shores through at least Saturday. A small southeast swell next week Wednesday is expected to bring surf near the summer average.
Surf heights are forecast heights of the face, or front, of waves. The surf forecast is based on the significant wave height, the average height of the one third largest waves, at the locations of the largest breakers. Some waves may be more than twice as high as the significant wave height. Expect to encounter rip currents in or near any surf zone.

Surf: Waist to chest high ENE wind swell for the morning drops a bit during the afternoon.

Surf: Head high S wind swell for the morning drops into the knee to waist high zone during the afternoon.

Conditions: Clean in the morning with NNE winds 5-10mph. Semi glassy/semi bumpy conditions for the afternoon with the winds shifting NW less than 5mph. 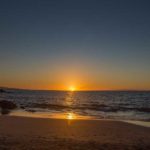 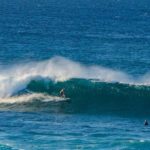