Hawai‘i’s Unemployment at 2.1% in July 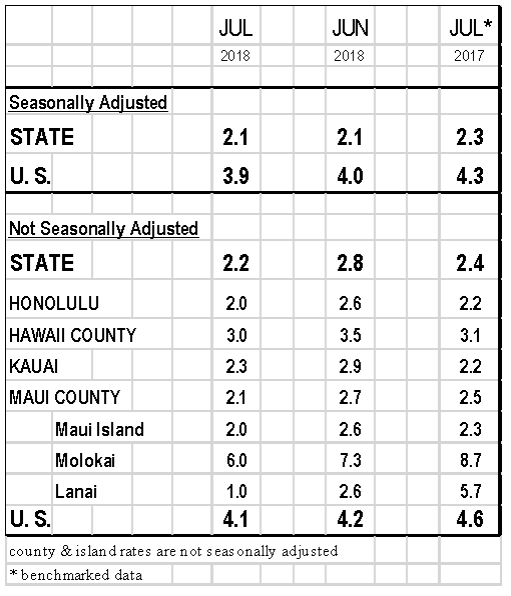 In another measure of employment, there was an increase of 1,700 total nonagricultural jobs over-the-month. Among the major industries, there were job gains in trade, transportation and utilities (+600), financial activities (+600), construction (+300), and leisure and hospitality (+300).

Within trade, transportation and utilities, most of the job expansion was spread among several categories of retail trade. Gains in financial activities were equally split between finance and insurance and real estate and rental and leasing.

Employment remained unchanged in information and other services. Job losses occurred in manufacturing (-100), professional and business services (-100), and in education and health services (-300). Government went up by 400 jobs. In comparison with one year ago, total nonfarm jobs have increased by 12,700, or 1.9%. 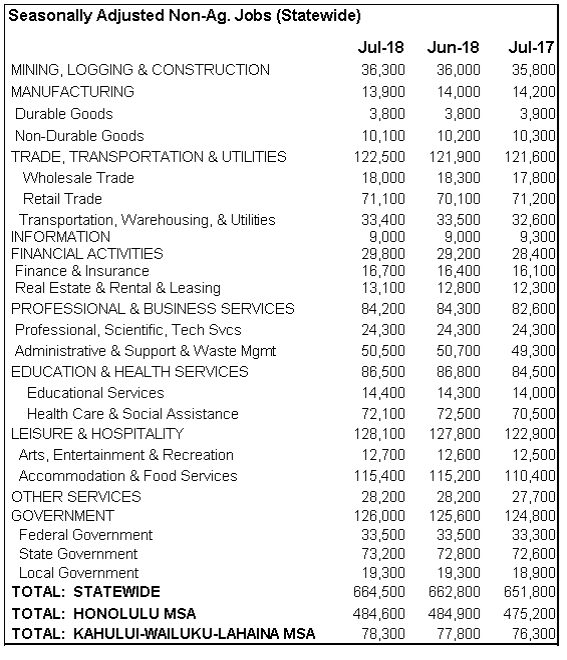 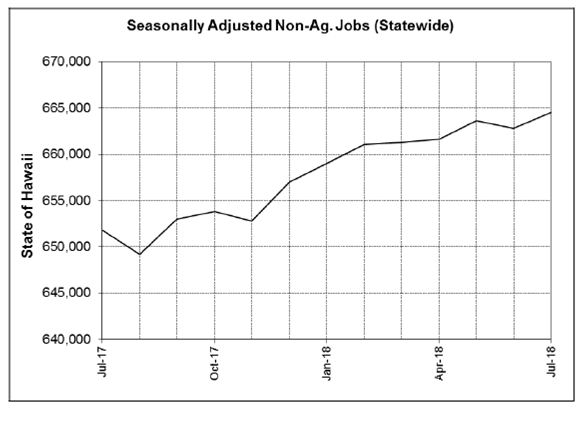 More information on this report can be found online. 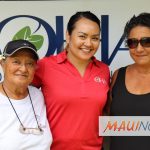 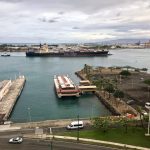