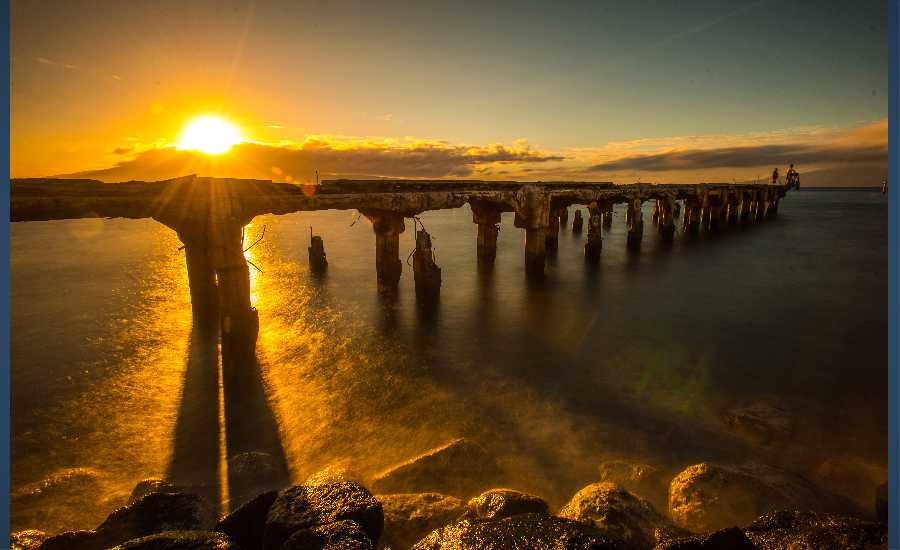 Outlook through Saturday October 13: A reinforcing northwest swell is expected to fill in by Tuesday and hold through midweek, which will continue to generate moderate surf along north and west facing shores. Small south and southwest swells will continue to support small to moderate surf along south facing shores through the upcoming week. Small surf will continue across east facing shores for the next couple of days, followed small, long- period energy from distant east Pacific Hurricane Sergio next week.
Surf heights are forecast heights of the face, or front, of waves. The surf forecast is based on the significant wave height, the average height of the one third largest waves, at the locations of the largest breakers. Some waves may be more than twice as high as the significant wave height. Expect to encounter rip currents in or near any surf zone.

Conditions: Fairly clean in the early morning with ESE winds 10-15mph. Sideshore texture/chop conditions move in during the morning hours with the winds shifting E.

Surf: Knee to thigh high SSW ground swell in the morning builds in the afternoon with occasional sets up to chest high.

Conditions: Clean with ESE winds 5-10mph in the morning shifting ENE 10-15mph in the afternoon. 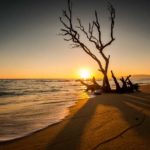 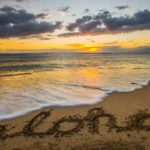