Maui firefighters were dispatched to a structure fire on Hansen Road in Puʻunēnē on Saturday morning.  The incident was reported at 9:02 a.m. on Oct. 27, 2018.

Crews arrived to find an old plantation home fully involved in fire, across the street from the Puʻunēnē Post Office.

Fire officials say the old home was abandoned and it appeared to be occupied by homeless individuals.

The 700 square foot structure was destroyed. Fire fighters were able to get the fire under control and prevent the fire from spreading to nearby grass fields or the now closed Puʻunēnē Mill.

Damage estimates were not immediately available.

Two engines from Kahului and Wailuku were assisted by Tanker 10 and Rescue 10 from Kahului as well as a tanker from the Wailea Fire Station. One Battalion Chief also responded. 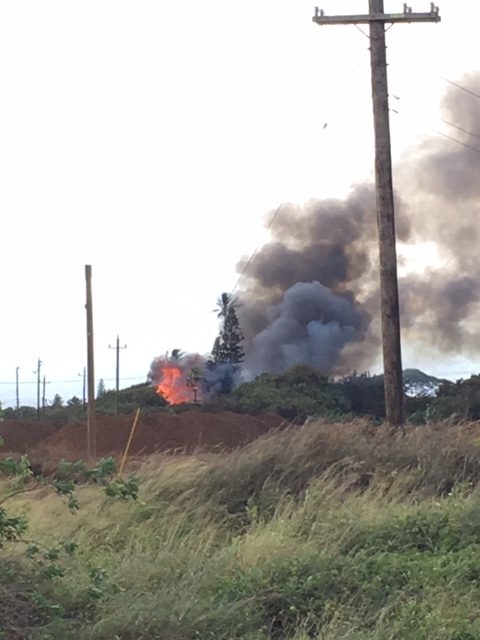 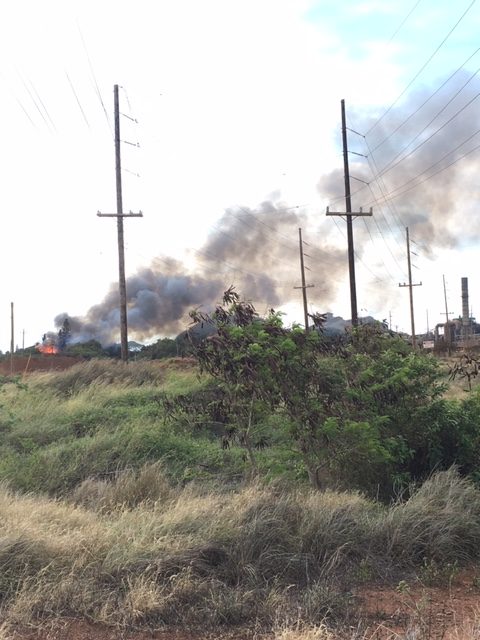 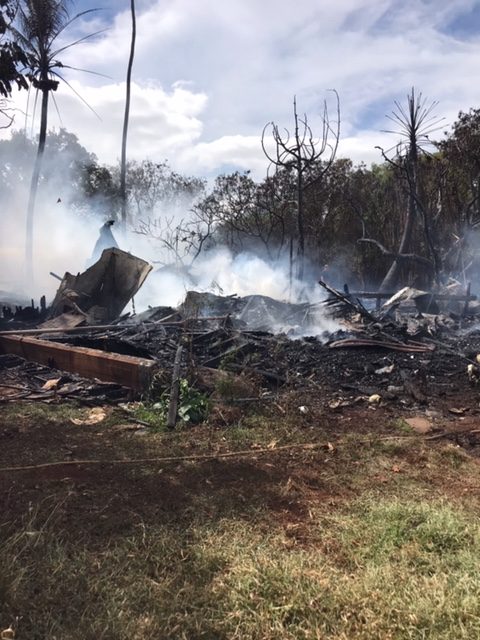 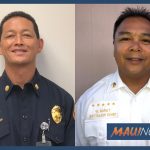 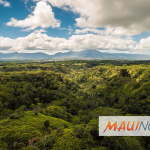