According to the RAM report, ” Prices are still rising in most areas, and the number of homes for sale is still low, but there is a general shrinking of year-over-year percentage change gaps in sales, inventory and prices.”

The RAM reports that inventory was down for both homes and condos with a decrease of 13.6% for single-family homes and drop of 24.5% for condominiums.

According to the RAM, “homebuilder confidence remains positive, homeownership rates have increased in the key under-35 buyer group and prices, though still rising, have widely reduced the march toward record highs.”

The full report is posted online. 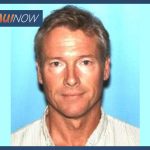 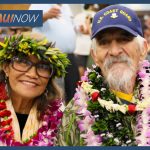